Turkish Chess Federation decided to devote the Turkish Women’s Chess Championship 2015 to the 20 year-old Özgecan Aslan, a Turkish university student from Mesin, who was brutally murdered on 11th February, 2015.  The incident sparked outrage in Turkey and worldwide since was connected with discrimination against women. 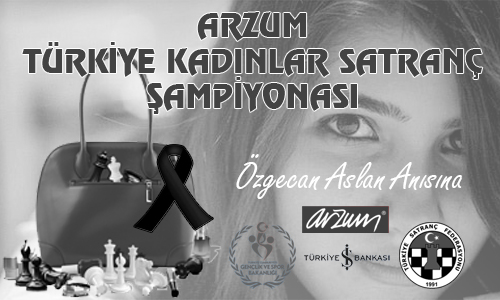 The President of the Turkish Chess Federation and FIDE Vice President, Mrs. Gulkiz Tulay expressed her deepest condolences to the family of the tragically deceased girl, and as a woman President expressed her wish to commemorate the Women’s National Championship in the name of young Özgecan.

Mrs. Gulkiz Tulay made the statement on the federation’s official website:

“As all you know few days ago Özgecan, our 20 years old beautiful girl, sister, university student murdered wildly at Mersin, make all our country and of course our society deeply sadden.

Mrs. Tulay emphasizes that she wishes and wants violence towards women to be stopped, murders to be punished strongly and murder of Özgecan to be the last women murder. 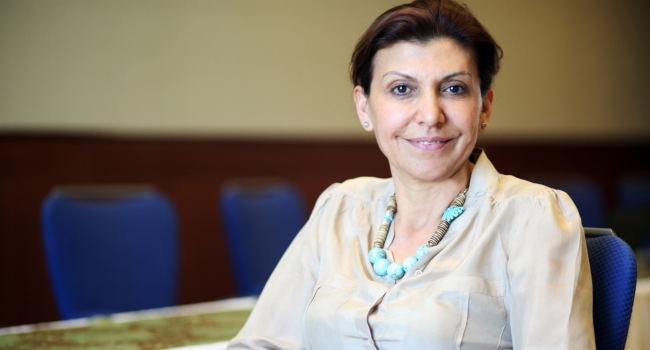 The Turkish Women’s Chess Championship takes place in Gaziantep, 8-14 March, 2015. The tournament will be played in 9 rounds according to the Swiss system, with the time control 90 minutes for the whole game + 30 seconds increment per move.

European Chess Union express its sadness and solidarity to all Turkish chess friends.