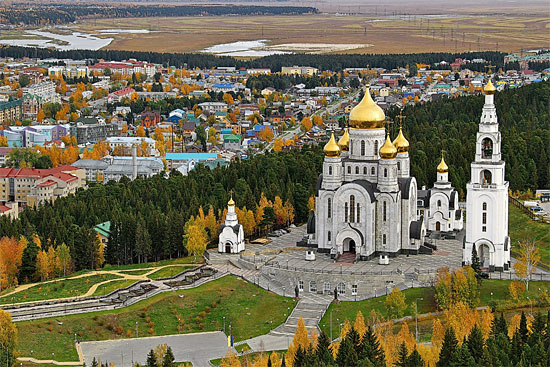 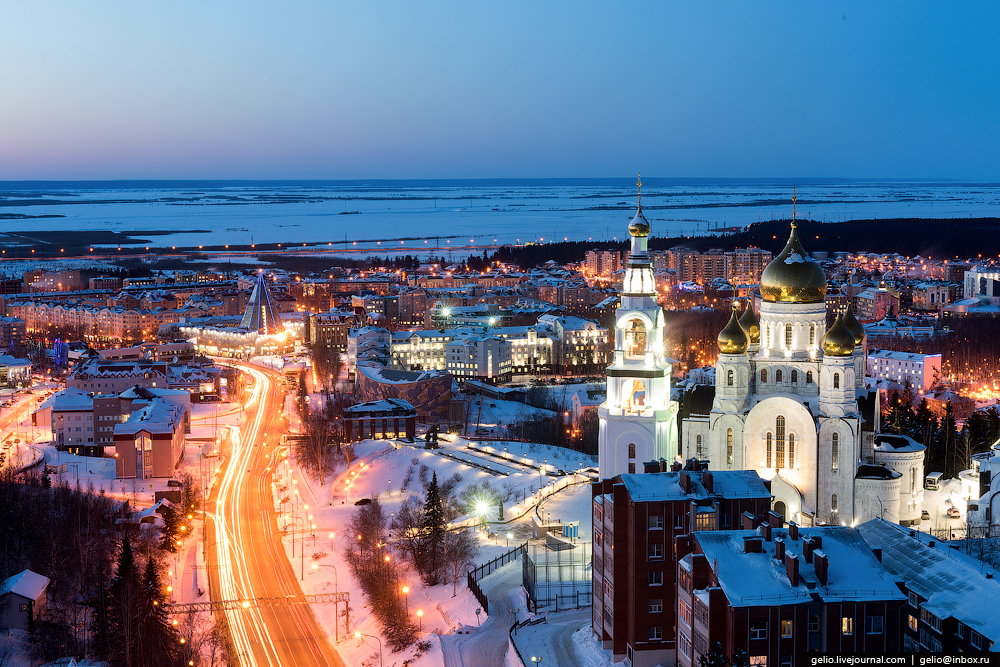 FIDE World Chess Cup is a part of the World Championship cycle and is a 7-round elimination (knock-out) tournament. Finalists of the World Cup 2019 qualify to the FIDE Candidates Tournament 2020. 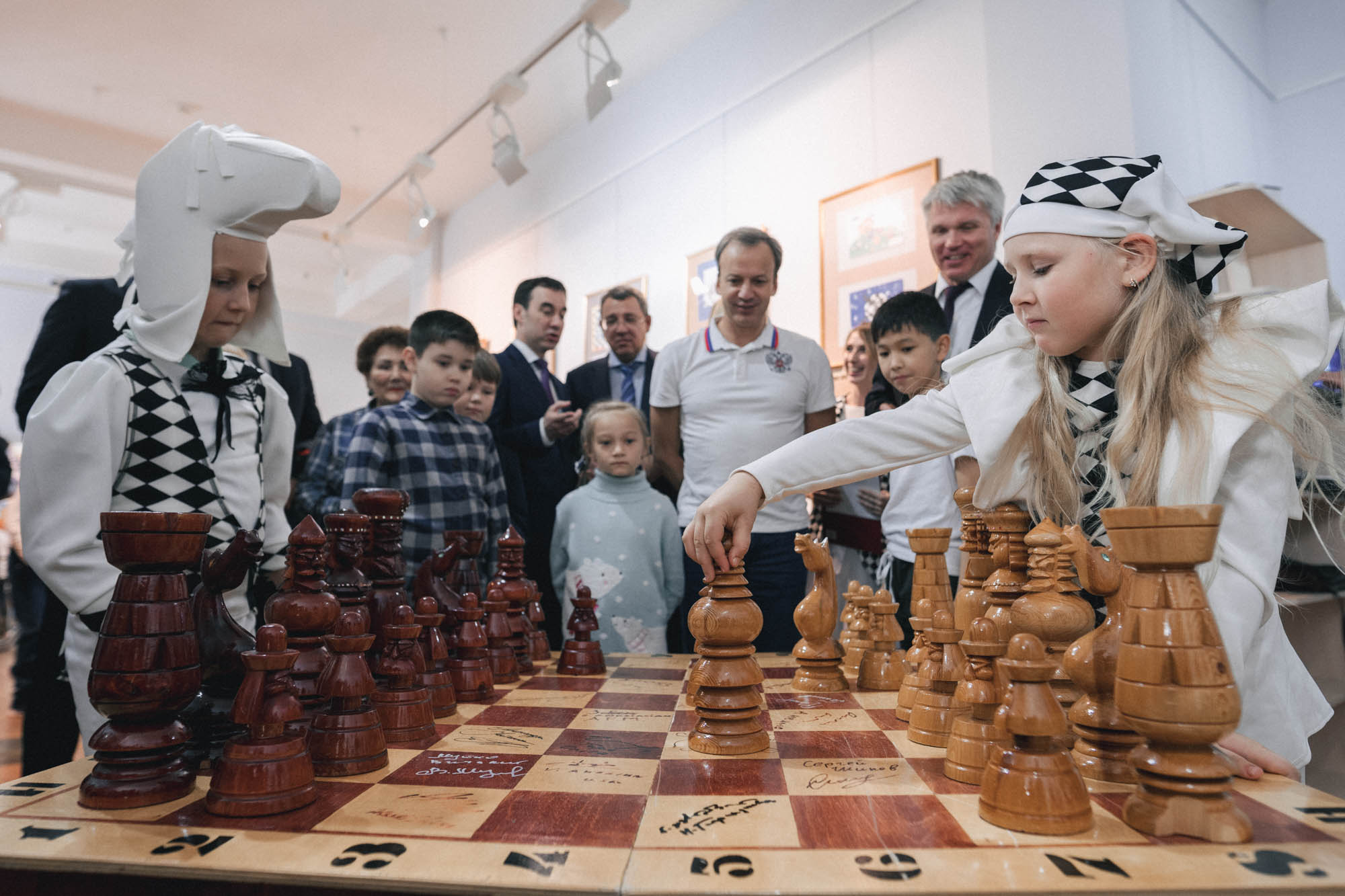 The Opening ceremony took place today together with the draw of colours, in the Arts Center for Gifted Children of the North at 7 pm local time. Top seeder, Ding Liren, chose black pieces at the color draw during the opening ceremony. Before the opening ceremony, the President of FIDE, Mr. Arkady Dvorkovich and Pavel Kolobkov, Minister of Sport of the Russian Federation held a press conference. 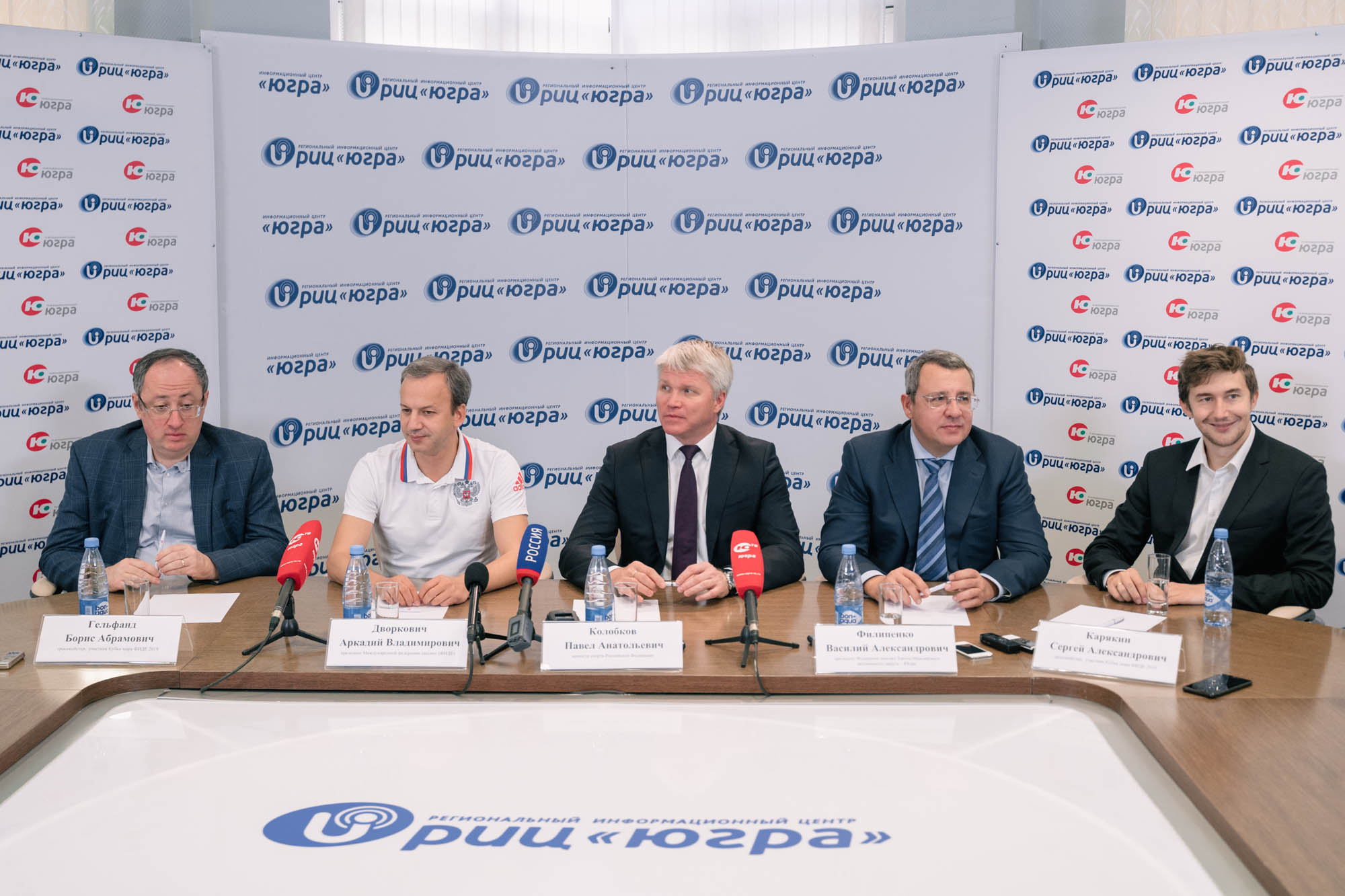