European Chess Union has its seat in Switzerland, 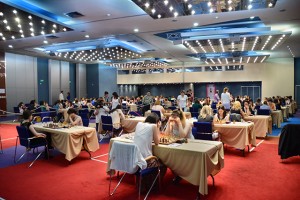 The most important annual ECU Events: 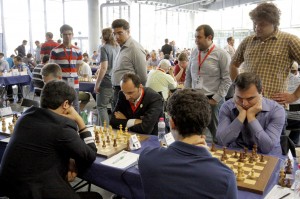