The first Russian Chess Museum was opened on 25th September 2014 in the renovated halls of the historic mansion and later Botvinnik Club in Moscow, supported by the President of the Russian Chess Federation Mr. Andrey Filatov. 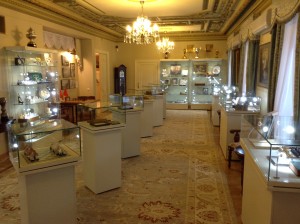 The location is the same mansion where the seat of the Russian Chess Federation is. The building has a long and colourful history: its owners have included aristocrats, famous merchants, collectors and philanthropists.  The club is situated in the center of the city at Gogolevsky Boulevard, and it is a three-story building with a lot of room. The efforts of Botvinnik, who worked there every day in the late 80s, were among the reasons why this fantastic historical building is still held by the Russian Chess Federation and is a true home for chess players from all around the country. 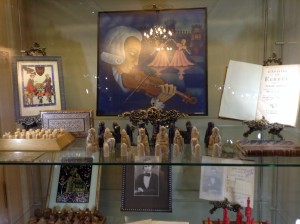 It also has on display rare chess sets of the 17th-21st centuries, including the artworks of world level, some of them the envy of the big art museums.

Masterpieces made of ivory and ebony are there, side by side with strict cardboard chess of besieged Leningrad, the bent wire made “Gulag chess”, simple chocolate-beige plastic of a space chess set: the one used for the first in the history game of the crew of «Soyuz-9″ in “Space-to-Earth” chess game. 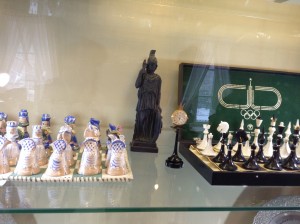 The chess table of the legendary chess match Karpov-Kasparov 1984 represents one of the most important parts of the exhibition. It includes original flags, chess pieces, scoresheets and clocks, even the envelopes for adjourned games. 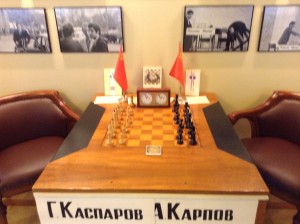 Old historic trophies are standing alongside with new trophies of the 21st century. The Women’s World Chess Championship trophy, first won in 1927 by Vera Menchik and subsequently by many Soviet champions, with the latest and the most valuable one – Chess Olympiad Cup, won by Russian Women’s chess team who won gold medals in August 2014 in Tromsø, Norway.

A unique collection of rare chess exhibits and artefacts totals to more than 4,000 units of a significant cultural and historical value. 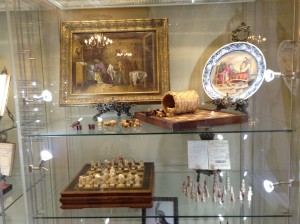 USSR Honored Trainer IM Aleksander Nikitin donated two large boxes of “debut kartoteka” – openings card index to the Chess Museum in Moscow, which also have an important place in the Museum. In the 70s, as a trainer of the Soviet national teams, Nikitin created a card index based on idea of Estonian IM Iivo Nei. The system was in use for over two decades, and now this valuable exhibit also has an important place in the Museum.

The chess museum plan is to create a worldwide collection of chess boards with national characteristics. European chess union is supporting this action asking all the European National federation to assist in this effort in order to create a multicultural chess collection available to all museum visitors. 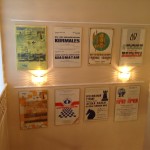 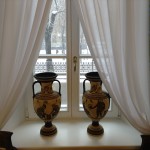 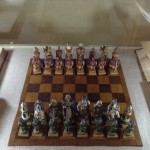 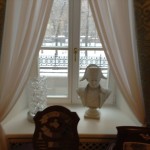 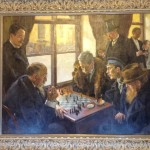 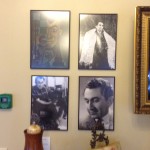 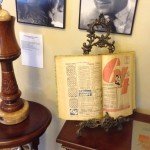 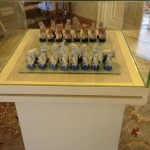 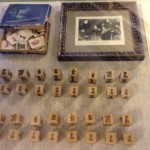 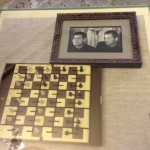 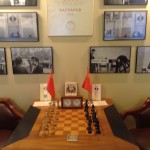 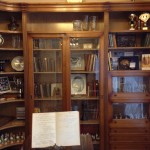 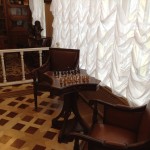 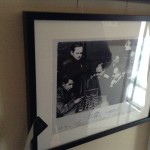 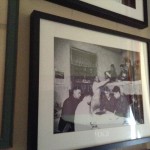