The French Championship in Rapid and Blitz for 2015 was held during the past weekend, 21-22 February in Nancy/France.

The Championship was marked by a record – 156 participants in Blitz and 220 in Rapid. 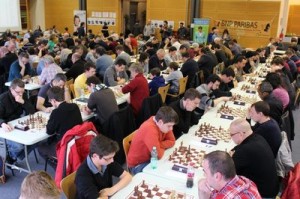 Blitz tournament took place on Saturday, and after 11 rounds Russian GM Vladimir Dobrov, and two French Grandmasters Vladislav Tkachiev and Christian Bauer tied for the first place with 9/11. Thanks to the better tie-break, the Russian eventually took the title. 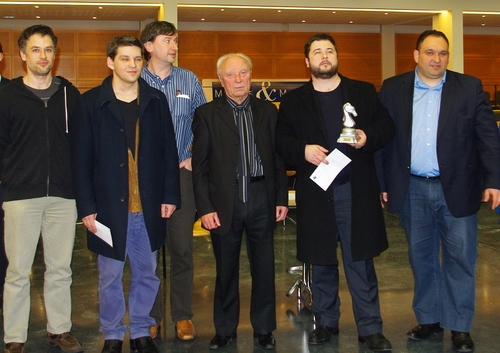 The next day Rapid tournament followed. GM Christian Bauer triumphed with 7.5 points and better tie-break than his fellow countryman GM Laurent Fressinet. The third prize went to GM Andrei Shchekachev (FRA) who had the best tie-break among 5 players with 7 points.

In women standings, the best was Anastasia Savina, Marie Sebag and Evgeniya Doluhanova with 6.5 points. 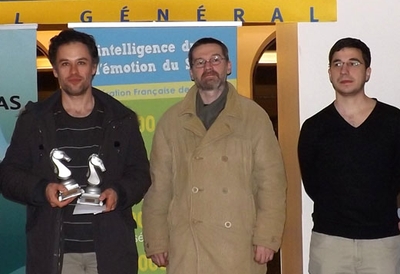 The President of the French Chess Federation, Mr. Diego Salazar was present at the competition, and rewarded the winners at the closing ceremony. 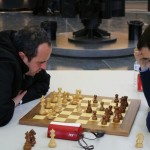 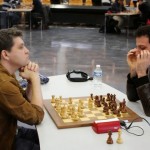 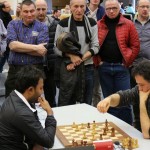 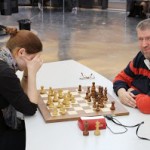 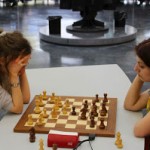 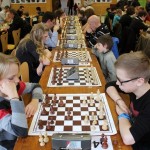