Eight rounds have already been played at the one of the most prestigious international chess festivals, often called Wimbledon of chess. After 8 played rounds, reigning World Chess Champion Magnus Carlsen (NOR, 2835) and former World Chess Champion Anand Viswanathan (IND, 2773) tie for the first place with score of 5.5 points, each. 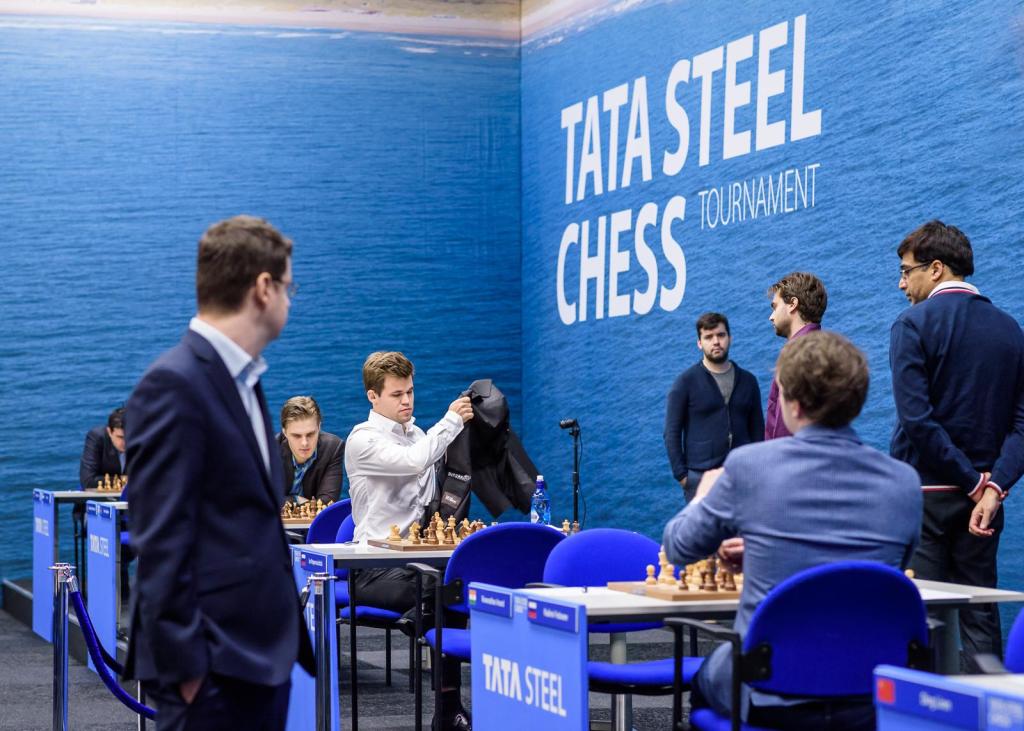 After safe start, Carlsen and Anand emerged on the top as leaders by winning in the 8th round. Magnus Carlsen overplayed Richard Rapport (HUN, 2731) with white pieces in Sicilian defence, after making a beautiful mate network around his opponent king. On the other side, Anand Viswanathan defeated Mamedyarov Shakhriyar (AZE, 2817) after beautiful rook sacrifice which made Mamedyarov to shake the hands, and resign. 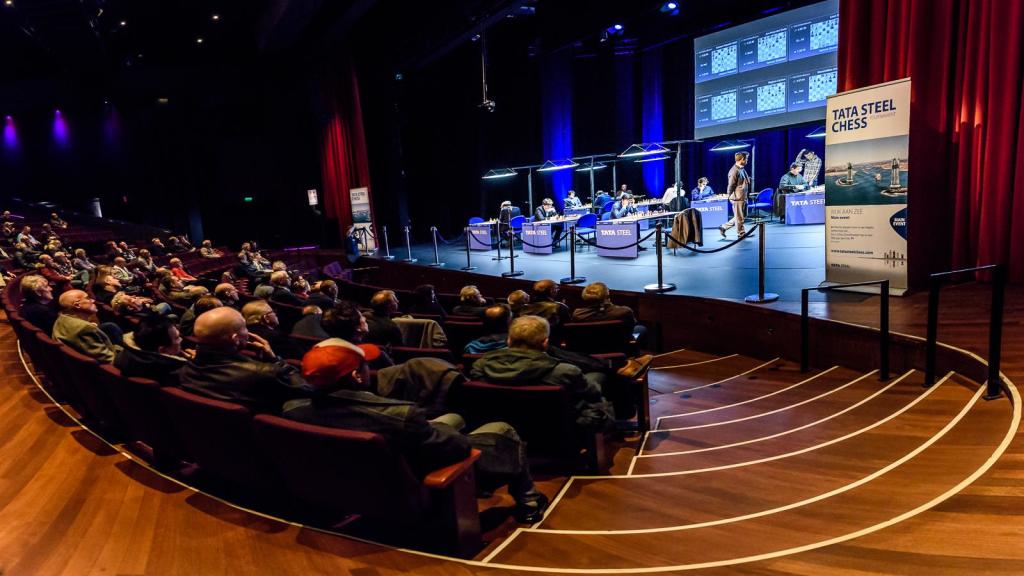 After the free day, the 9th round of the event will be played today, at 13:30 (local time). All the games of the Master event will be broadcasted live and can be followed through the official website of the event together with a live commentary of the games.

The pairings of the 9th round: 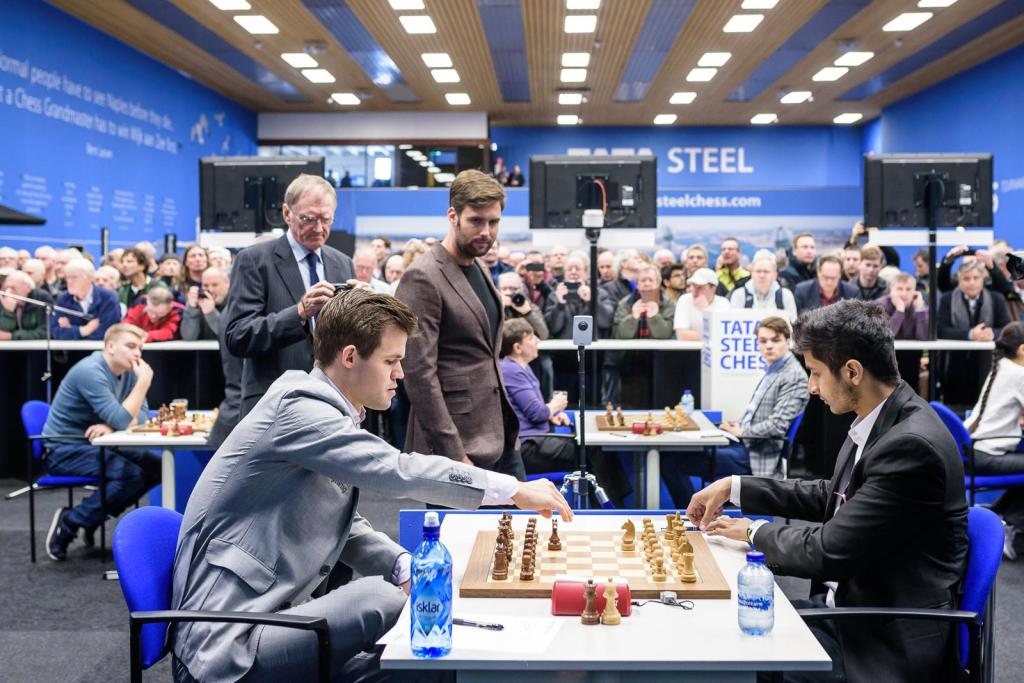 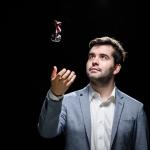 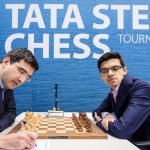 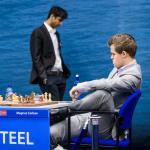 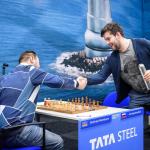