The celebration of the 92nd anniversary of the Portuguese Chess Federation (FPX) couldn’t be better. In this historic day, the new premisses of the FPX in Lisbon were opened in a ceremony presided by the Education Minister, Tiago Brandão Rodrigues, who mentioned the importance of chess both as competitive sport as well as a school subject. 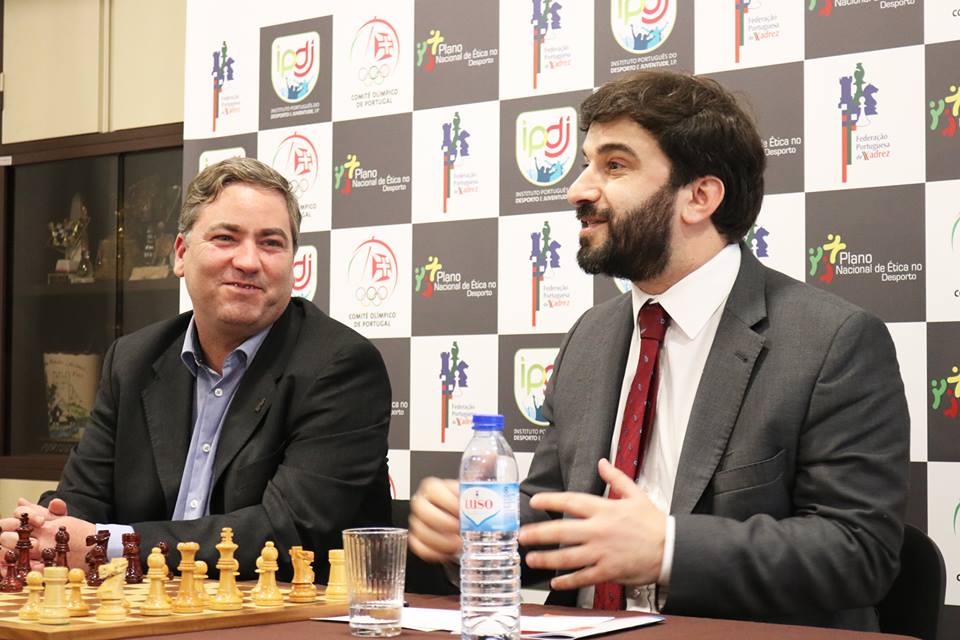 “Chess is a great vehicle to destroy language and cultural fences”, the minister said during the opening, where several others officials were present, such as the Secretary of State for Youth and Sport, João Paulo Rebelo, the president of the Portuguese Institute of Sport and Youth (IPDJ), Vítor Pataco, the president of the Portuguese Olympic Committee, José Manuel Constantino, the national coordinator for sport in schools, Rui de Carvalho, e João Pedro Monteiro, from the Physical Activity and Sport Department of the Lisbon Municipality.

The minister praised the work by the FPX towards the expansion of chess activities, “a unique game, who can unity communities and also help the human development”; “the federation is 92 year young, and will certainly have many 92 year more, because chess is an activity for the ages”.

Thanking the attendence of the minister  and other invited guests, the president of the FPX, Dominic Cross, expressed pride in this new space, which he hopes will “help the sport grow even more”.

The Federation also aquire a new van for transportation. 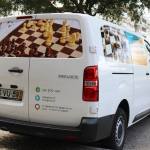 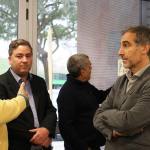 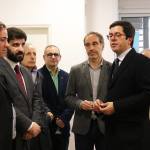 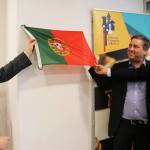