The 17th edition of Gibraltar International Chess Festival, one of the strongest open tournament over the years, opens today at Caleta Hotel, in Gibraltar, while the board battles starting tomorrow when is scheduled the 1st round. 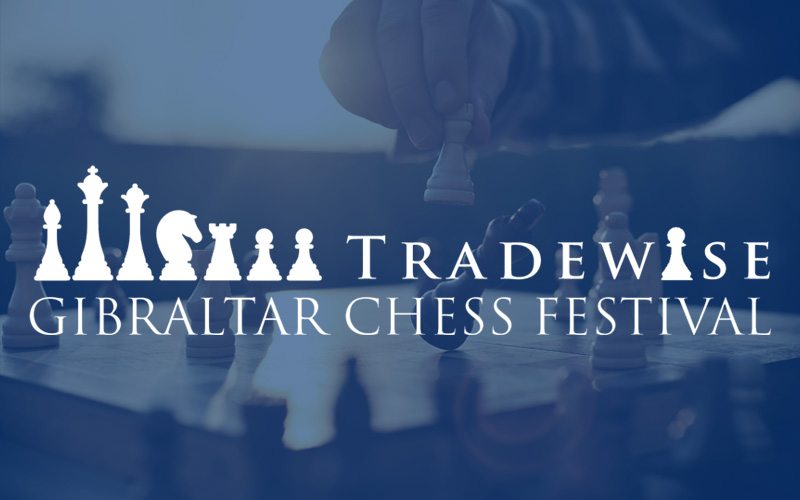 The festival features five main events with participation of almost 600 players coming from 60 federations. Besides the main events: Masters, Challengers A, Challengers B, Amateurs A and Amateurs B competitions, various evening activities will be organized, such as Masterclasses with top players, two Blitz events and Battle of Sexes with World top women and men chess players playing against each other. 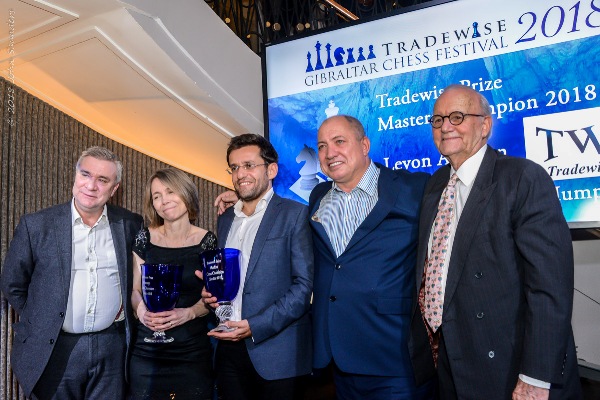 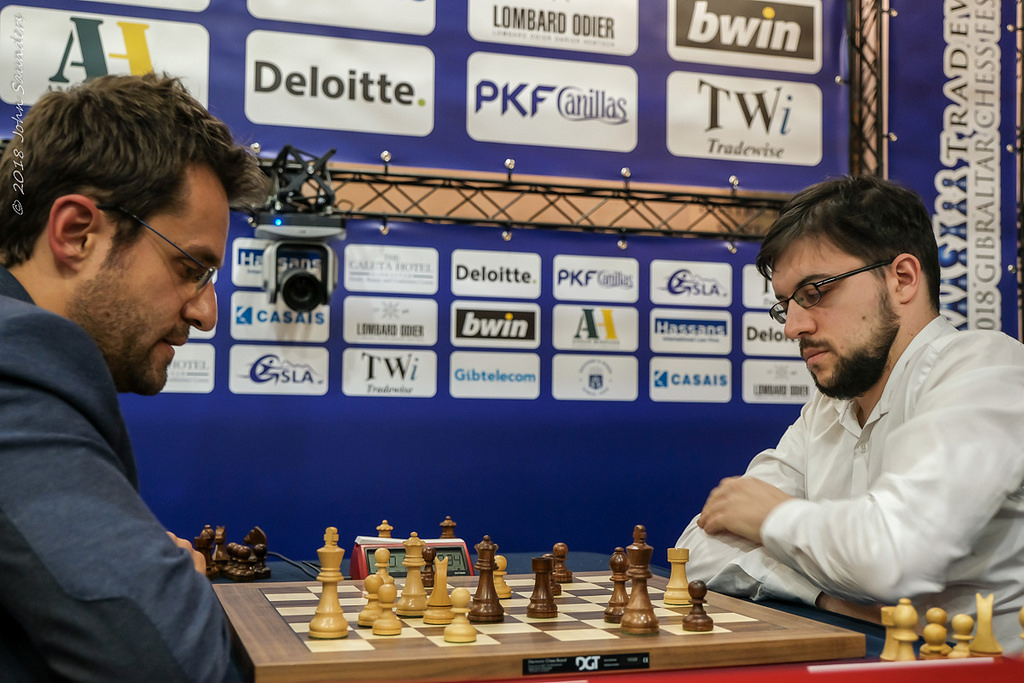 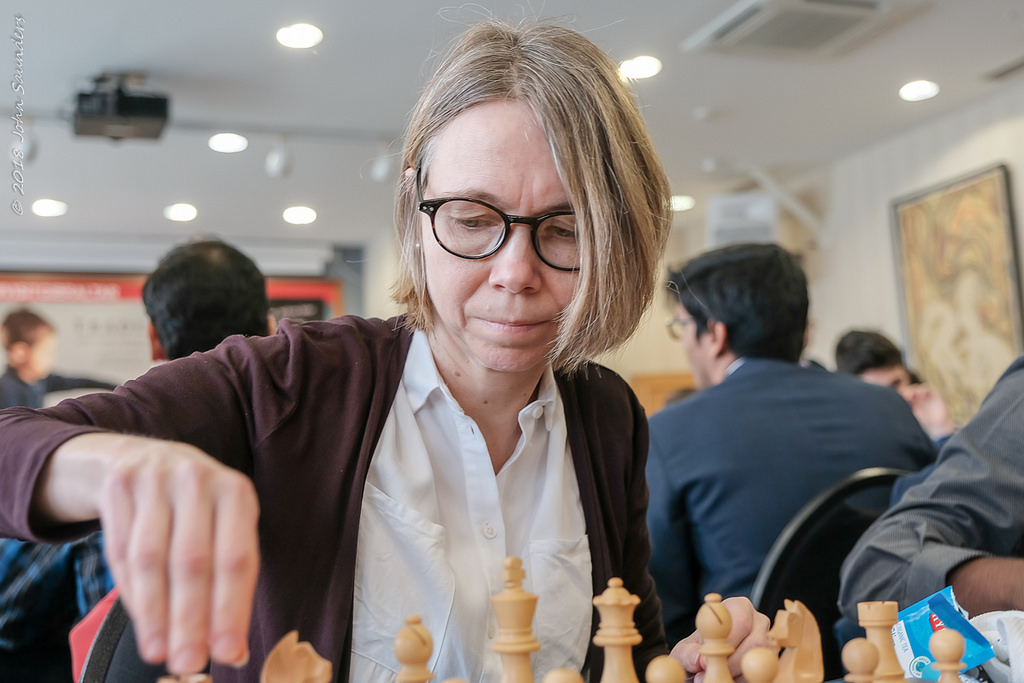 The first round of the Masters event is scheduled for tomorrow at 15.00 (local time). All the games will be live transmitted and the live broadcast of the games can be followed through the official website of the Championship together with live commentary given by GM Simon Williams and IM Jovanka Houska. Evening Masterclasses will also be broadcast live, and like the afternoon shows, can be watched through the official website. 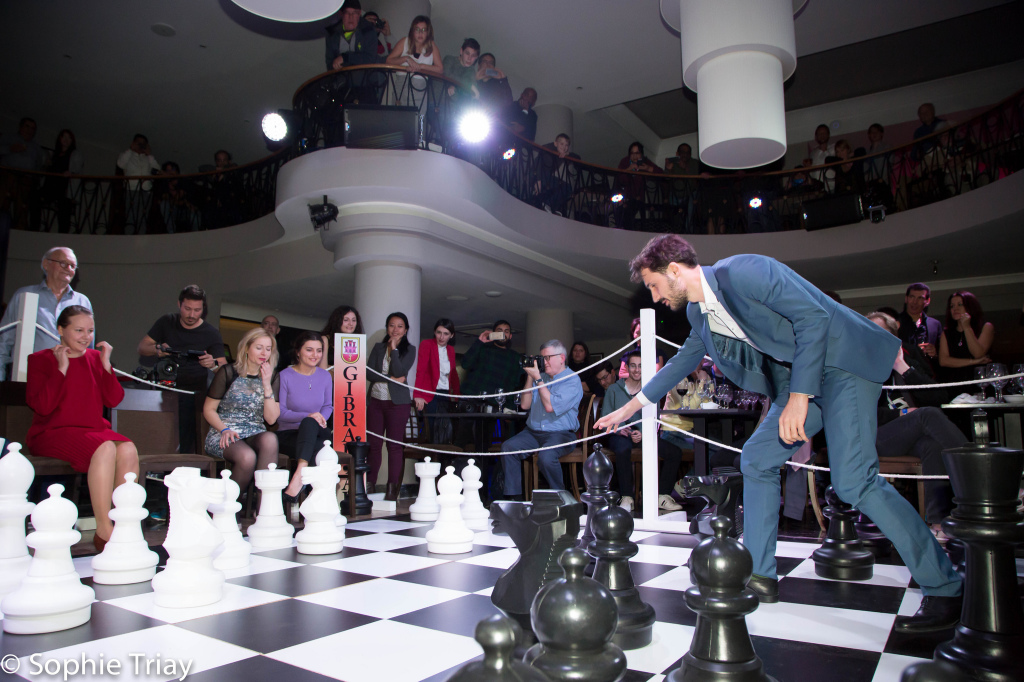