The 8th edition of the Kings Chess Tournament will have a new format this year. The Romanian Chess Federation and Elisabeta Polihroniade Chess Club, in cooperation with the company ROMGAZ are proud to announce the match between the Olympic team of Romania and the current Olympic Champion – team of Republic of China.

The match is taking place in the Natural Gas House in the city of Medias/Romania from 23rd until 26th November, 2014. 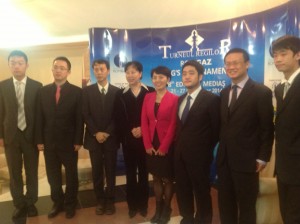 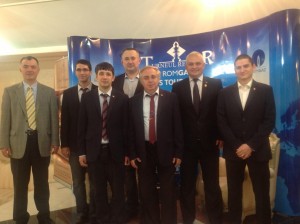 Today a ten-player Blitz tournament was held in Grand Hotel Continental in Bucharest, in which all the members of both Romanian and Chinese Olympic teams took part. Additional players were two young Romanian hopes – IM Daniel Bogdan Deac (ELO 2385), the youngest International Master in the World (at 13 years old) and FM Mihnea Costachi (ELO 2382), bronze medalist at the World Junior Championship held in September. The winner became GM Lu Shangley with 6.5 points out of 9. Final standings at Chess-Results 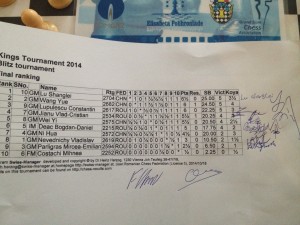 The official opening of the Kings Tournament will be held on Sunday, 23rd November at 2.30 pm in the Natural Gas House in Medias, and will be followed by the games of the round 1. The closing ceremony is scheduled on Wednesday, 26th December at 7.00 pm. 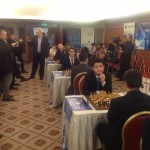 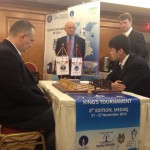 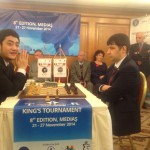 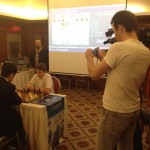 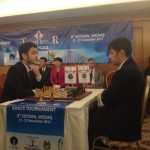 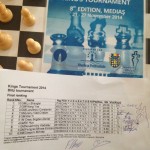 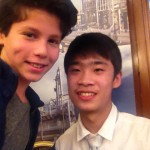 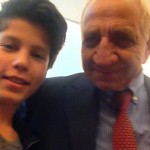 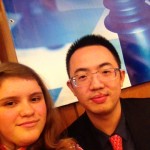 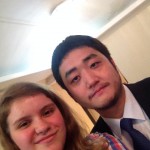