Netanya International Chess Festival 2019, one of the most important chess competitions in Israel, will take place from 23rd June – 2nd July 2019 in the VIP main hall of the Netanya Football stadium, 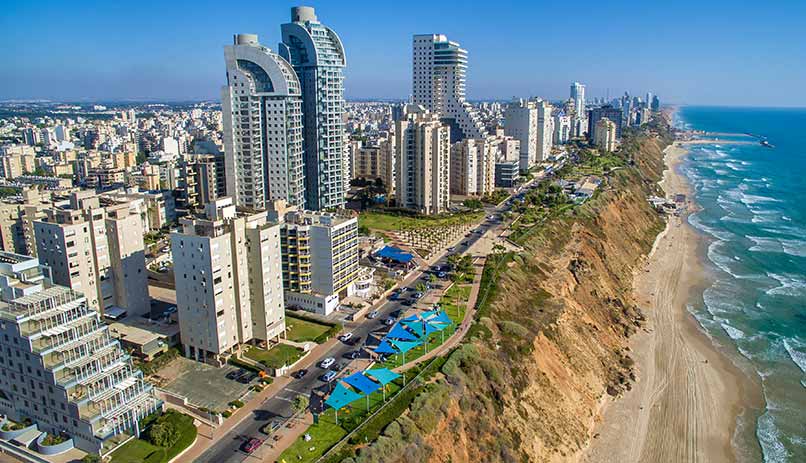 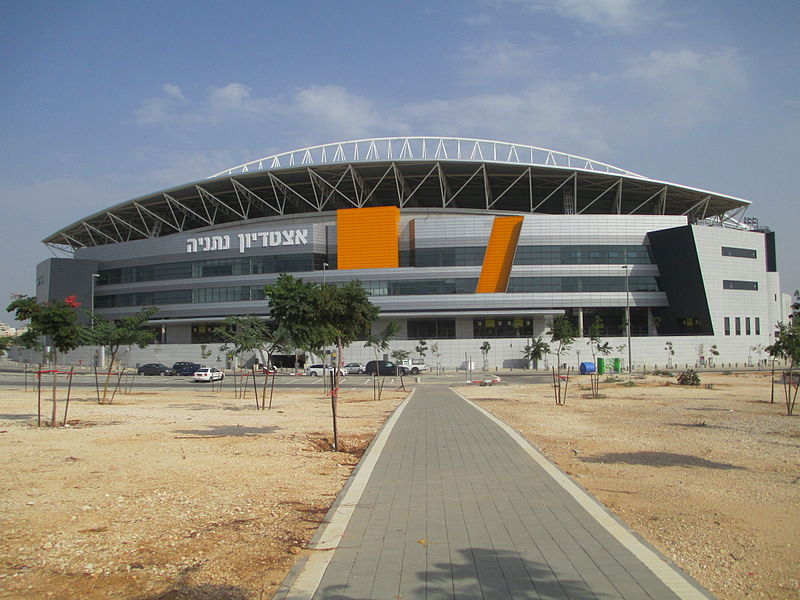 The Open tournament will be simultaneously held with the Masters’ event, at the same venue.. The total prize fund of the Open event will be 170 thousand Israeli Shekels, which is more than 40.000 EUR. 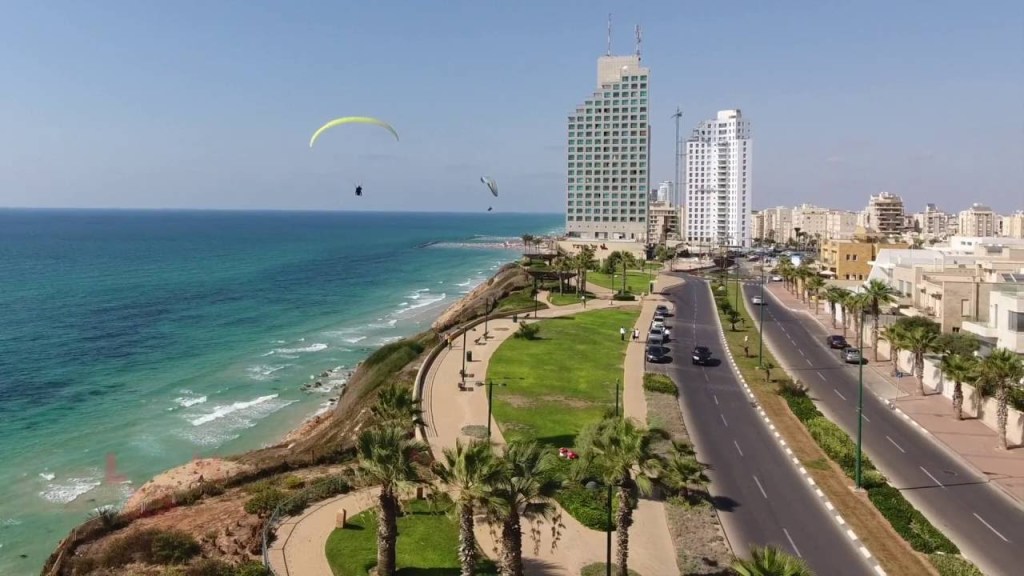 All the further information about registration, schedules or accommodation are available on the official website of the festival.