Each ECU member federation has the right to enter one team in Open and one team in Women’s competition. Teams in each of the competitions shall consist of four players and one reserve player.

The European Team Chess Championship 2019 will be played in 9 rounds, Swiss system, with the time control of 90 minutes for 40 moves + 30 minutes for the rest of the game, with 30 seconds increment for every move played, starting from the move one. 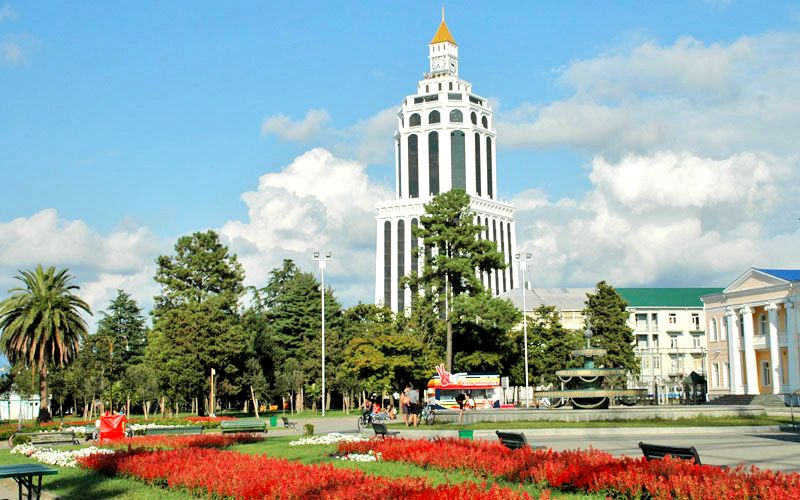 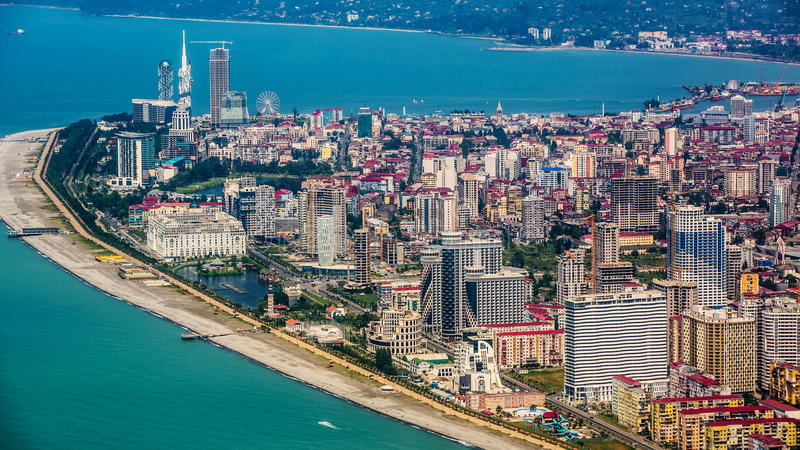 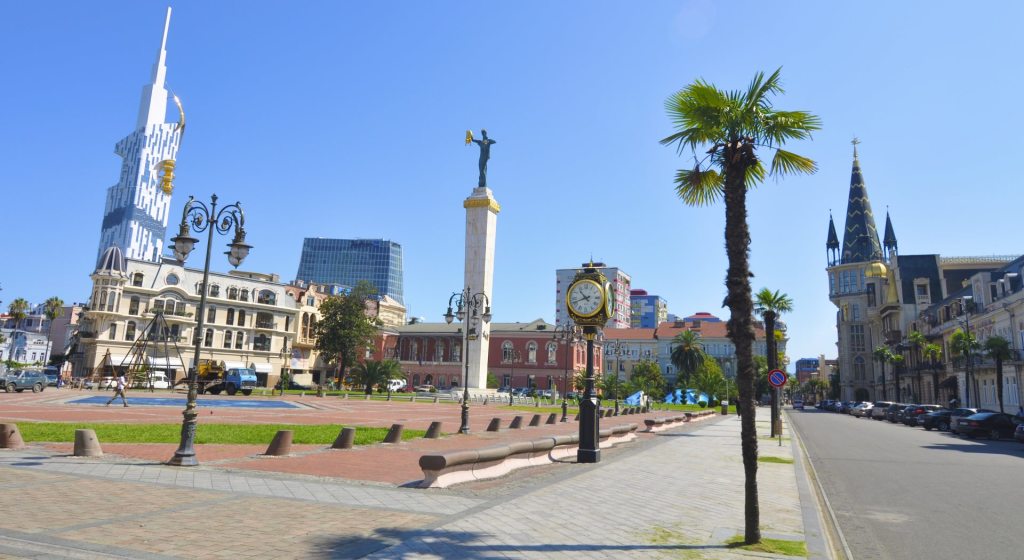 The ECU Dress Code Rules will be followed as in detail described in the ECU regulations. The ECU anti-cheating guidelines, the FIDE Code of Ethics and the ECU Fair Play Code are valid for all the European Championships and all players, arbiters, organisers & participants shall follow these regulations.