Viswanathan Anand Anand won the 6th London Chess Classic on tie-break from Vladimir Kramnik and Anish Giri after defeating Michael Adams with the black pieces in the final round on Sunday. 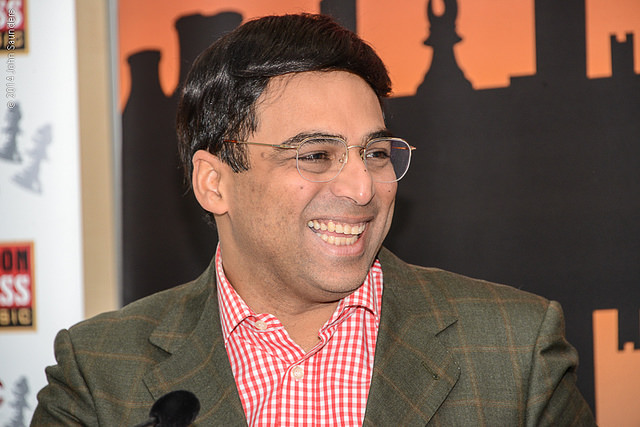 The 6th London Chess Classic was organized by the Chess in Schools and Communities and it was held from 6th to 14th December, 2014 at the Olympia Conference Centre in Kensington, London.

The festival consisted of several events, of which the main was the London Chess Classic, The ‘Super Six’ were the World Top Grandmasters Fabiano Caruana, Viswanathan Anand, Anish Giri, Hikaru Nakamura, Vladimir Kramnik and Michael Adams. 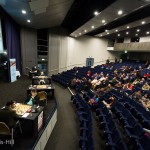 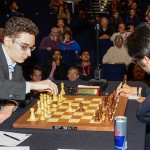 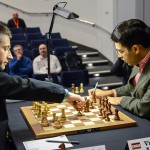 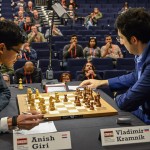 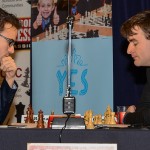 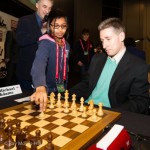 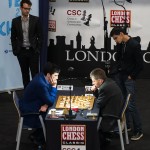 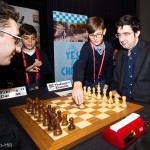 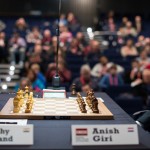