”Everyone should visit this special city at least once in his lifetime” says GM Zurab Azmaiparashvili, president of the European Chess Union. “Combining it with a chess event of such standard would make this visit a unique and memorable experience!”

Azmaiparashvili, accompanied by his wife, ended on Sunday morning a short visit in Israel to follow closely the intensive preparations for the European Individual Championship. The highly prestigious tournament, open to all, will be staged in hotel Ramada on February 23rd – March 8th 2015 by the municipality of Jerusalem and the Israeli Chess Federation under the auspices of the ECU. 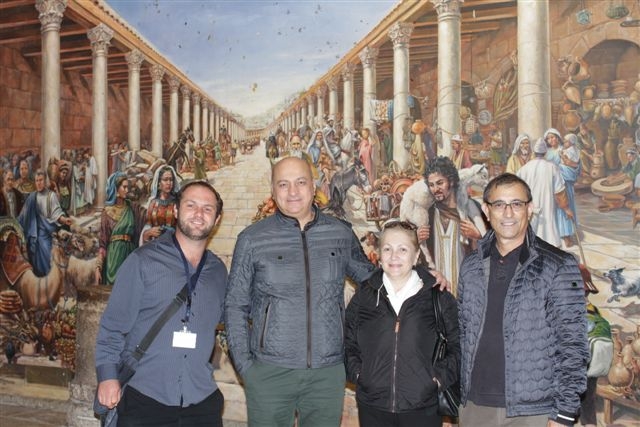 The two day visit included working meetings with Moshe Slav, chairman of the Israeli chess federation, GM Emil Sutovsky, president of the Professional chess association and with Amiram Kaplan, chairman of the organizing committee as well as excursions in Jerusalem and to the Galilee. Himself a former champion of the continent (Istanbul 2003) he was content with the significant progress being made by the organizers in all aspects of the preparations. In an interview to GM Ram Soffer for the ICF website, he invited all 54 European federations to encourage the participation of their players in the championship. He added that he had immensely enjoyed his short excursion in the streets and famous historic sites of Jerusalem finding life in the Israeli capital fairly normal and safely run.

The registration process is speeding up with leading entries, at the time of writing these lines, being Russian Evgeny Alekseev and Ukrainian Pavel Eljanov, both respectable members of the 2700+ world’s supreme club.

The tournament will be played in 11 Swiss rounds, however the participants will enjoy for the first time two free Saturdays in which they will be offered guided excursions in the holy city as well as to the wonders of the Dead Sea.

The championship is open to all players representing the European federations regardless of their title or ratings. A prize-fund of minimum100, 000 Euros is offered, as well as plenty of opportunities to obtain norms (and double norms!) for International titles in each of the last three rounds. The most special attraction is nevertheless the free ticket to the world cup secured to the top 23 players in the final standings. Don’t miss this opportunity to be part of the European prestigious chess championship to be held for the first time by the historic spiritual centre of all monotheistic religions. The official closing date is December 20th 2014. 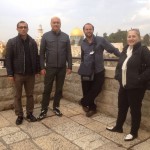 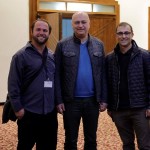 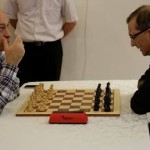 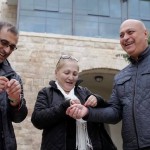