The opening ceremony of the World Youth U-16 Chess Olympiad for teams in Gyor/Hungary was held yesterday in the National Theatre in Gyor.

Mr. Miklos Sesztak, the President of the Hungarian Chess Federation and Minister of National Development greeted the participants with the words of Benjamin Franklin and confirmed: the Hungarian Federation would apply for the organization of the adult chess Olympiad in 2020.

Mr. Theodoros Tsorbatzoglou, Secretary General of the European Chess Union and FIDE Events Comission Delegate expressed his belief that Hungary and Gyor would be an excellent host of the Youth Olympiad.

Having closely watched  the preparations of the World Youth Chess Olympiad,  I have realized the efforts made by the City of Gyor and the Organizing Committee to provide the best possible playing and living conditions for the participants”, said Mr. Tsorbatzoglou.

He also brought the warmest wishes from the FIDE President Kirsan Ilyumzhinov and the European Chess Union President Zurab Azmaiparashvili. 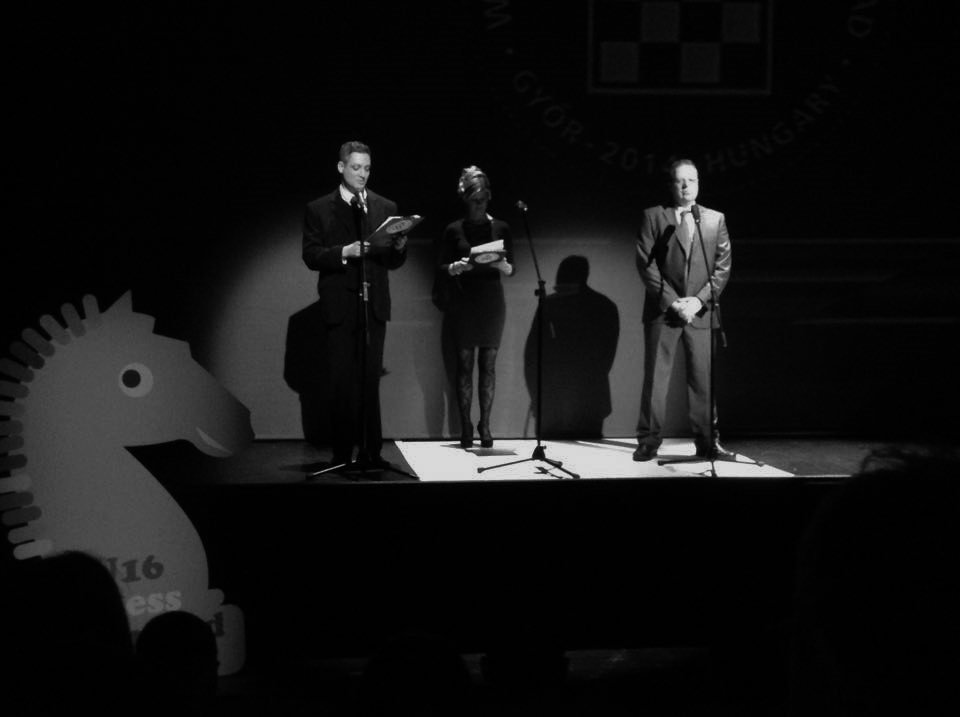 Mr. Zsolt Borkai, the mayor of Gyor, said, he was sure that the European Youth Olympic Festival would be the first olympiad in Hungray, but now the WYCO „predated” it. Borkai, who became Olympic champion in Seoul in pommel horse spoke especially to the youth.

After the unique performance of the Botafogo Dance Ensemble Judit Polgar stepped on the stage, who, speaking with kind words, greeted Csaba Balogh, Zoltan Almasi, the silver medalists the Hungarian chess team that finished second in the chess Olympiad in Tromso this year. Polgar noted that this was her first chess olympiad she took part in not as a player. After this she drew the colour of the first board for the opening round. 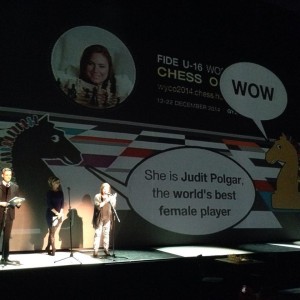 The first day of the ten round event will start on Saturday at 14pm in the gym of the University of West Hungary Apaczai Csere Janos Faculty. 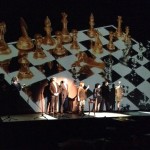 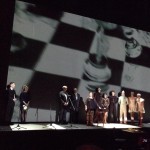