935 players are participating the traditional chess festivals which are currently ongoing on the Romanian Black Sea shore. 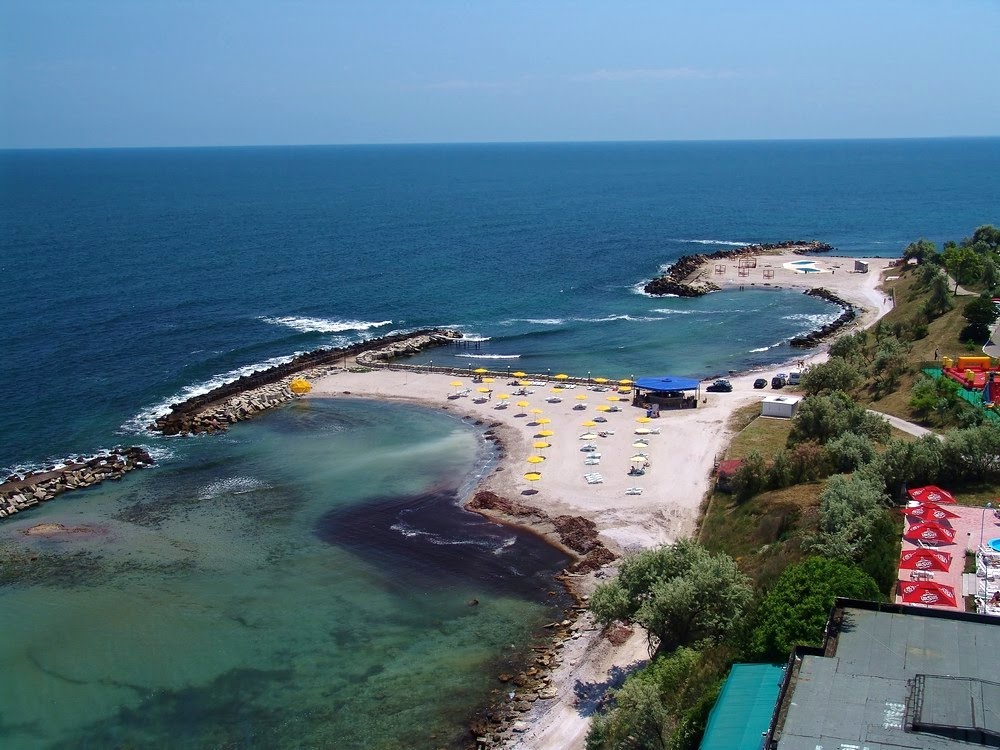 The first tournament in a row is “Trofeul Litoralului”. The 27th edition of this competition was hosted in Eforie Nord resort from 19th June and will be finished tomorrow on 28th June. The Tournament director: IO Elena Cristian. More information about the tournament can be found on the Official Website of the tournament. Pairings and results may be seen here.

The 21st edition of “FISCA” tournament is taking place in Cap Aurora- Jupiter resorts from 24th June to 1st July. The “FISCA” event include the general Open group and Youth Swiss tournaments for various age categories. Around 150 players coming from 10 federations participate on the main Open event, among them are many Grand-masters, a lot of FIDE titled players. Hundreds of kids are participating the youth sections and all of them are enjoying the wide sandy beaches and very good playing conditions. The Organizer, led with the Tournament Director IO Mariana Ionita, provided the live transmission for the top games which may be seen on the Official Website of the tournament. Pairings and results may be found here.

The last tournament of the Summer Chess Festival is “Trofeul Techirghiol” which takes place in the town of Techirghiol from 30th June to 7th July. The 27th edition of the tournament is led by the Tournament Directot IM Mircea Pavlov. Starting rank list may be seen here. 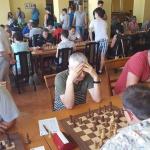 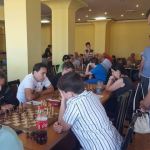 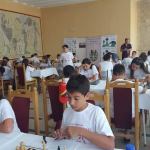 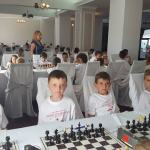 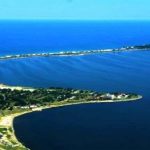 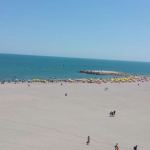 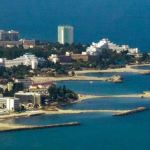 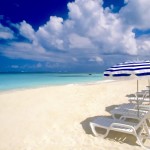 The Romanian Black Sea resorts stretch from the Danube Delta in the north down to the Bulgarian Black Sea Coast in the south, along 275 kilometers of coastline.

The most important resort is Mamaia, situated north of the city of Constanta, where the European Youth Chess Championship 2017 will be held in the beginning of September (4-15 September).

A number of resorts have names from Roman and Greek mythology, such as Eforie Nord, Neptun, Venus, Saturn, Jupiter and Olimp. Other resorts include Eforie Sud, 2 Mai and Cap Aurora.