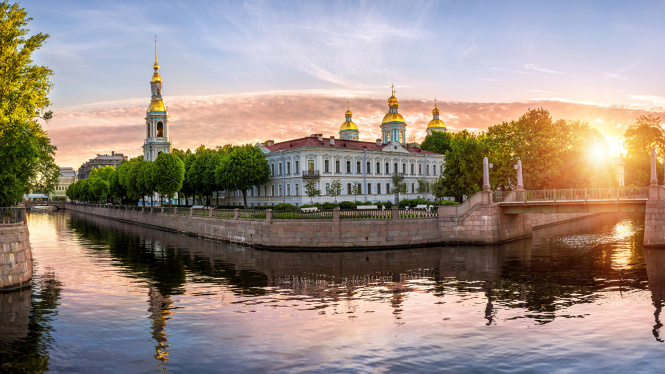 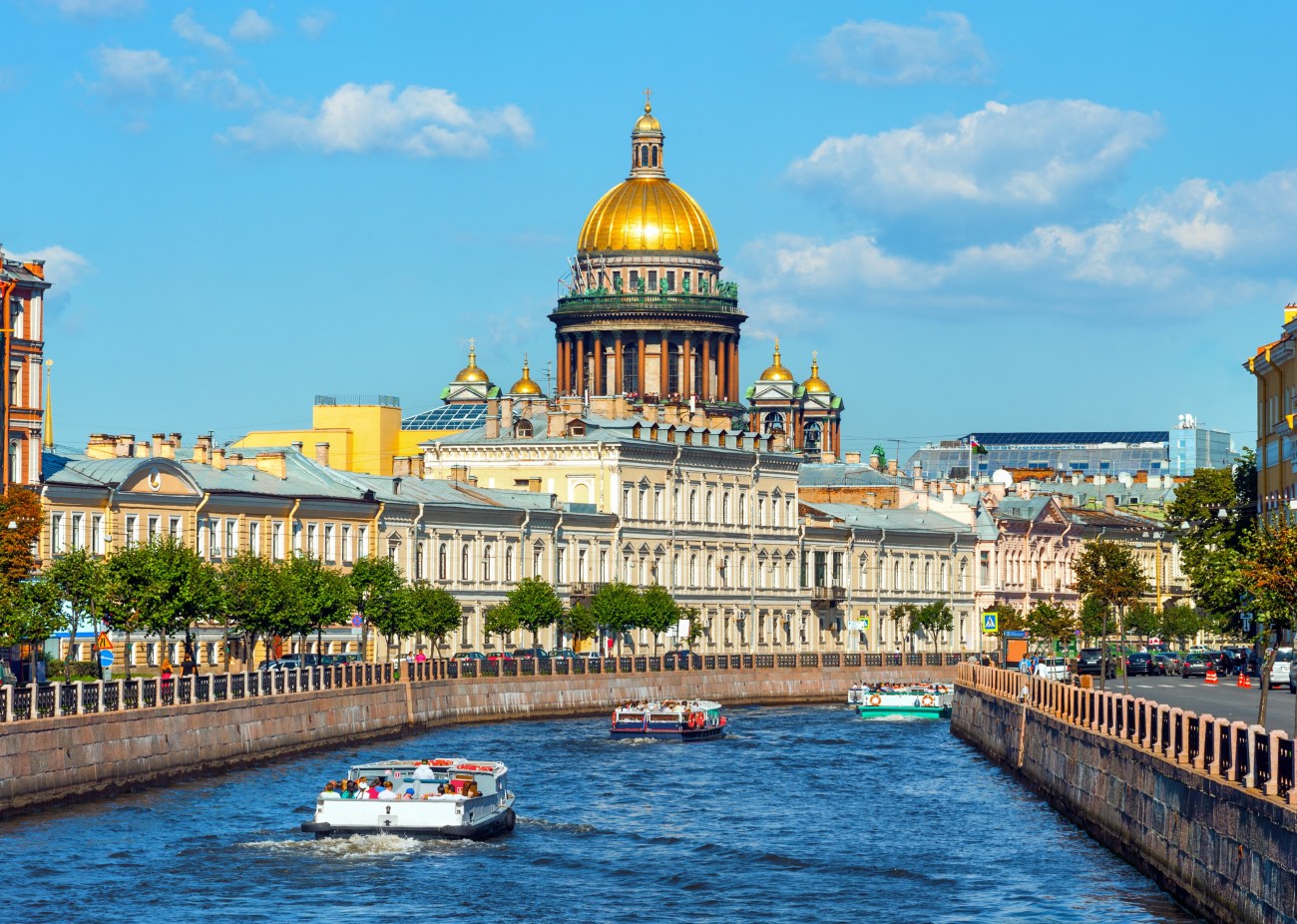 Viktor Korchnoi Memorial, one of the main events of the festival, will be played in 9 rounds, Swiss system, with time control 90 minutes+ 30 seconds of an increment per move starting from the move one. Draw offers are forbidden before the move 41.

Total prize fund of the event will be more than 10.000 EUR, with around 2.000 EUR reserved for the Winner of the tournament. 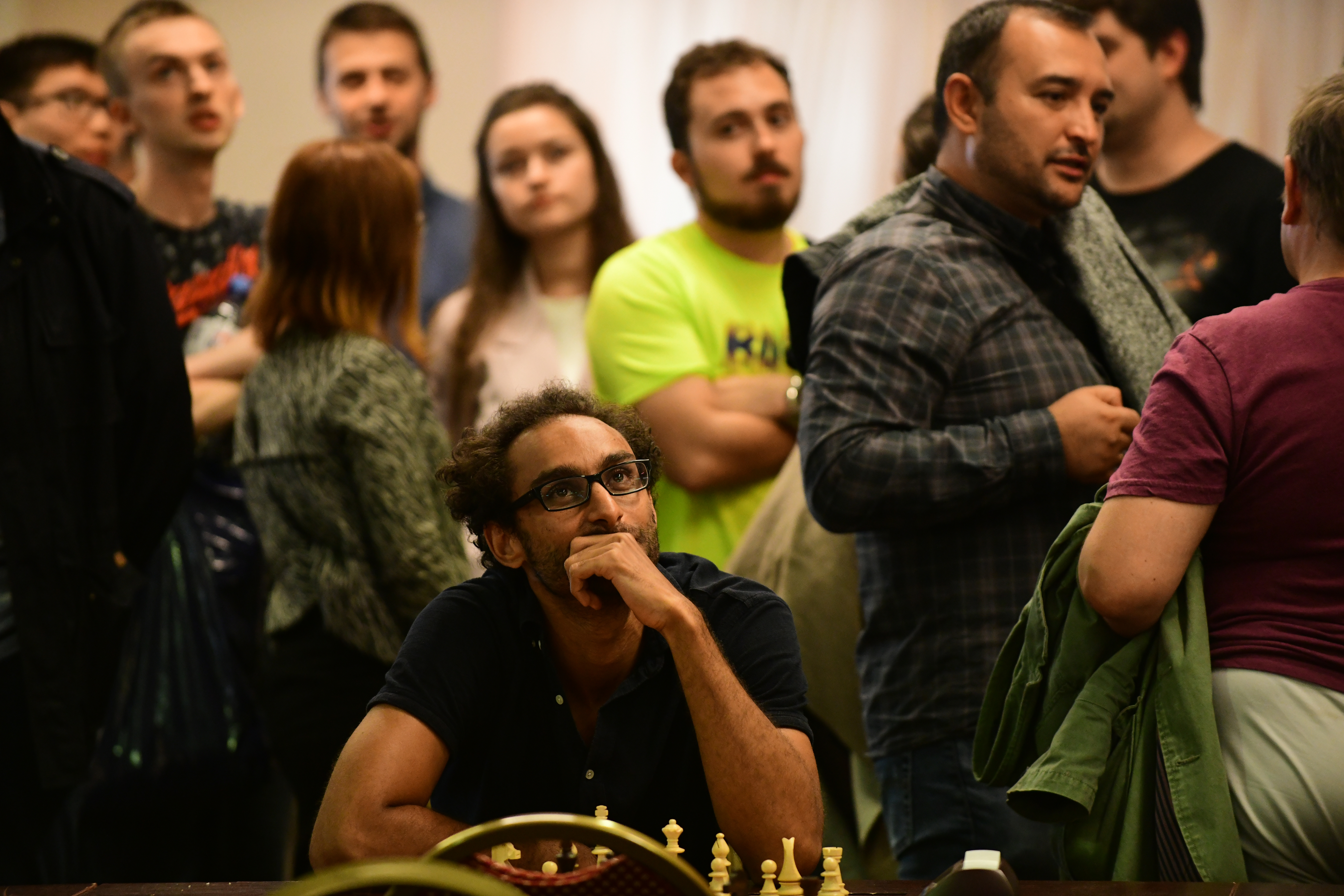 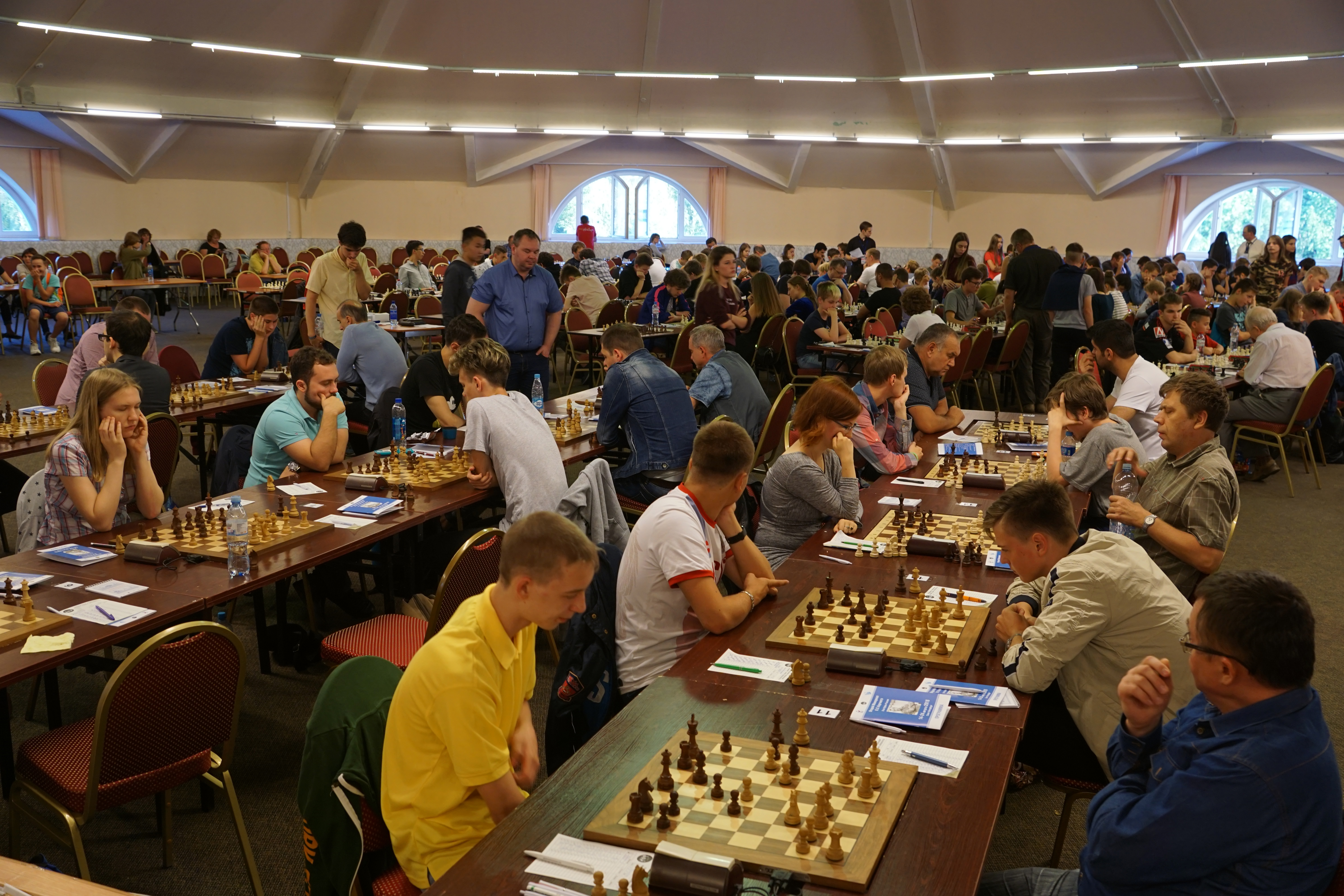 C tournament- Russian Rapid Grand Prix will be played in 11 rounds, Swiss system, with time control 15 minutes+10 seconds per move. The total prize fund of the tournament will be around 8.000 EUR. 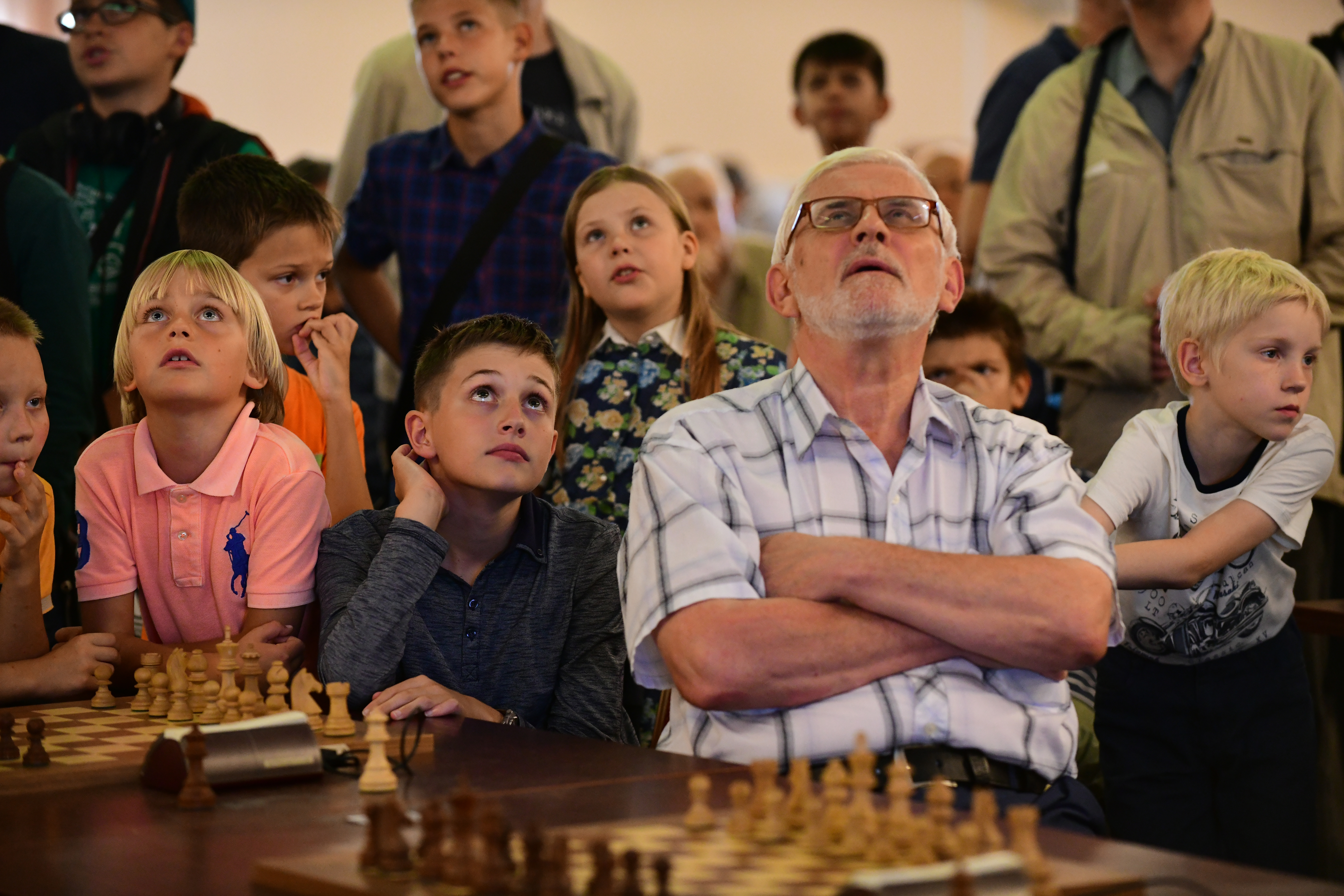 More information about the festival may be found here.