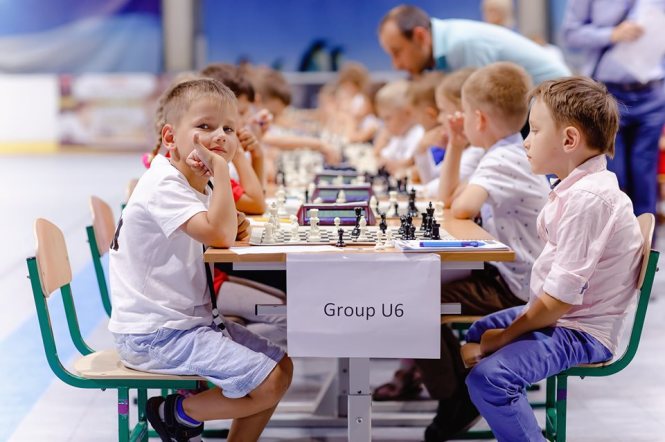 The first Golden Youth Cup took place from 3rd-7th July in Vinnitsya, Ukraine, with a total prize fund of more than 20.000$. 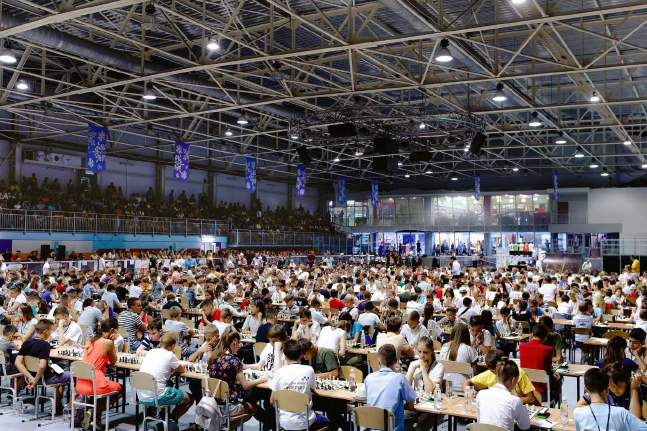 The event was played in 5 age categories: U6, U8, U10, U12 and U14 and gathered 648 young players from Scotland, Sweden, Poland, Portugal, Moldova, Israel, Estonia, Ecuador, Belarus and Ukraine and supported by ECU and FIDE.

All the tournaments were hard-fought, and the blue and yellow striped flag of Ukraine flew atop the leaderboard in every section as the nine-round battles approached the finishing line. 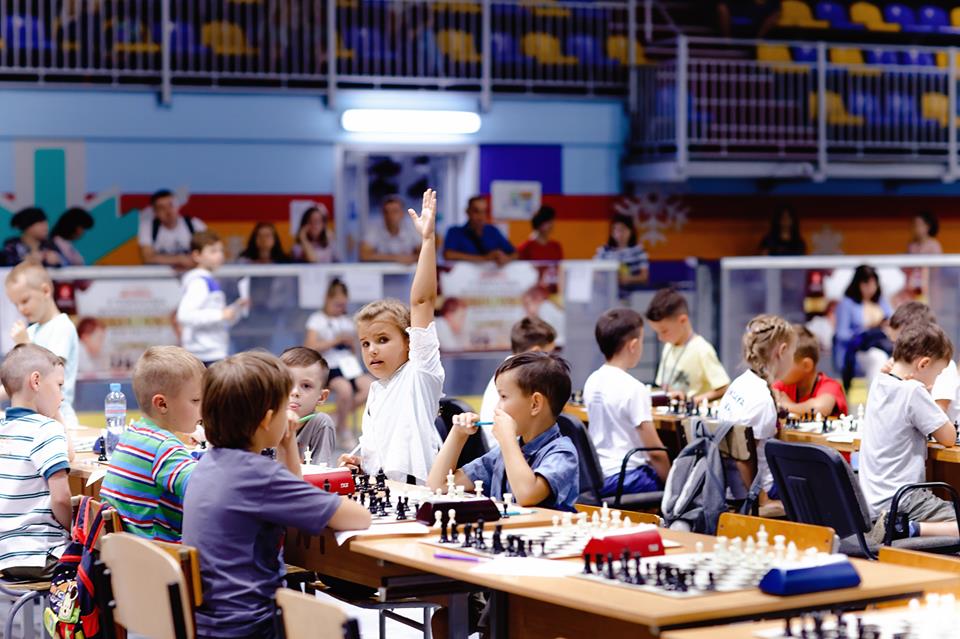 In the under 14 section it was Oleksandr Vakulenko who claimed the title, and the prizemoney and CE Premium clock that went with it. Draws with his closest rivals was enough to take the trophy on tiebreak after five players hit the 7/9 mark. Anastasiia Dubovyk’s fine finish on 6.5/9 meant she scooped the girl’s title.

The under 12 competition saw a similar result, Mikhail Tobak securing first spot with a draw against top seed Vadim Petrovsk. Anzhelika Lomakina lifted the girl’s title just half a point behind. 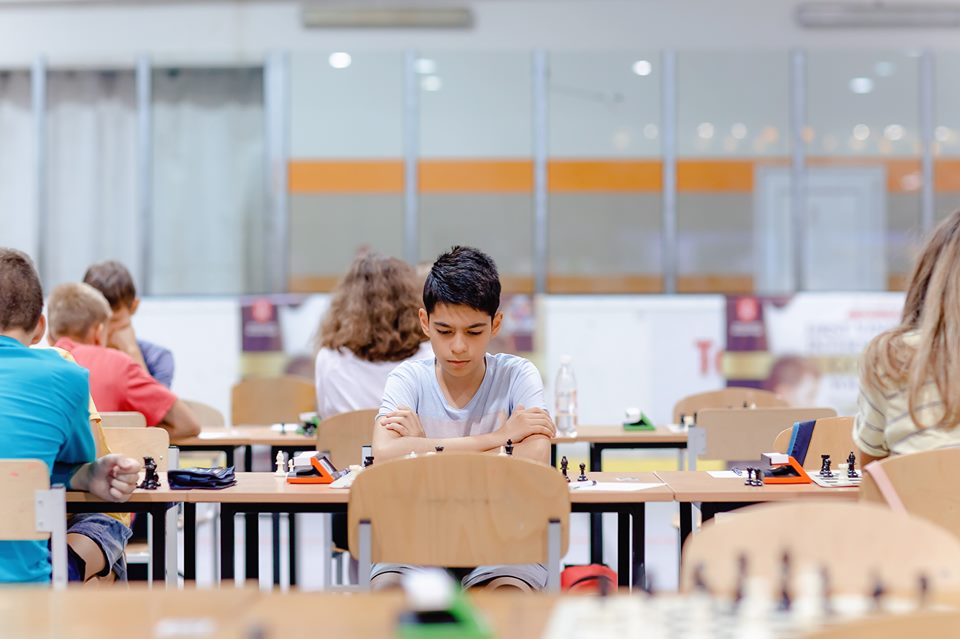 At the under 10 level, Artem Dyachek was already assured of tournament victory after eight straight wins, before relaxing with a trophy-winning draw in the final round. Anastasiia Hnatyshyn finished fourth overall to take down the girl’s title.

In the under 8 section, Kyrylo Niezhentsev gave up an early draw but then stormed home with seven straight wins to bag victory. Valeriia Zhubenko took the top girl’s prize with an excellent 7/9. 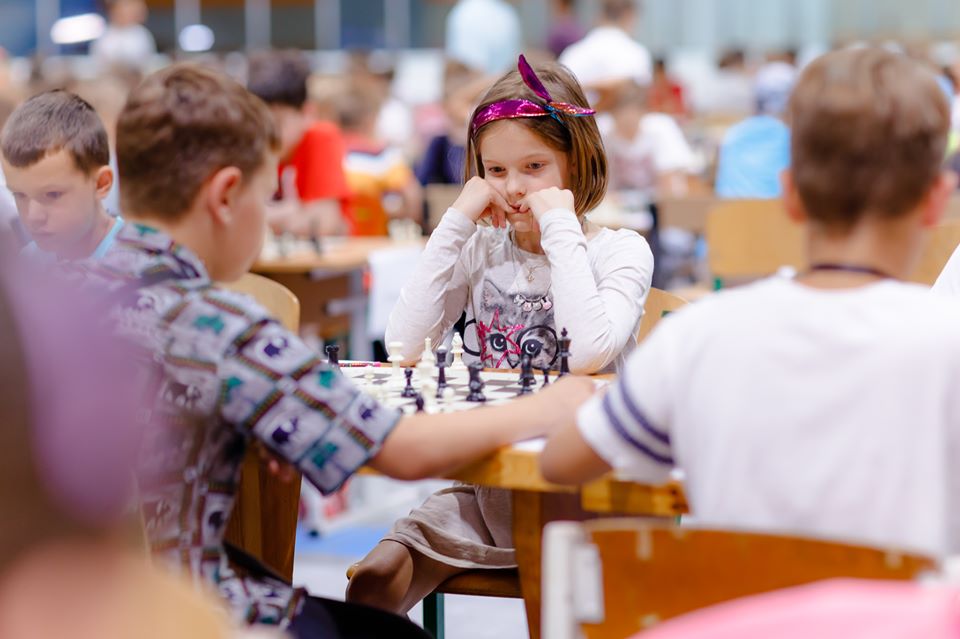 The youngest age category, the under 6, it was Mykhaylo Nezhyvenko who took top honours with 8/9, Alina Donets a close second overall and crowned girl’s champion. 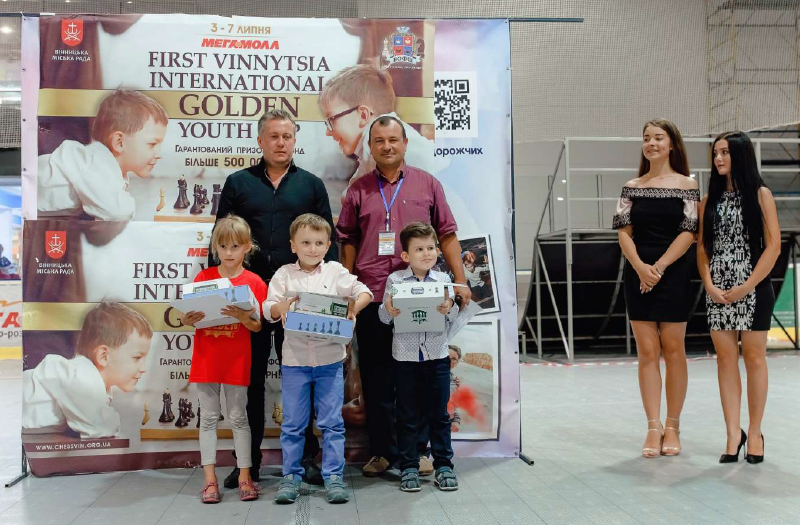 Following the closing ceremony, tournament organizer, and ECU Commercial Director Naiditsch Arkadij expressed his hopes that ‘The Golden Youth Cup’ would become the premier children’s event on the chess calendar. “It was amazing to see so many children competing and we hope that next year we will break more records as word of the Vinnitsya International spreads far and wide!”

He added: “With 648 participants, we have broken the record for holding the biggest-ever children’s chess event in Ukraine. We invited the book of records of Ukraine who fixed this record officially and awarded us a diploma. “This diploma we distributed to all the participants of the event so they could take home something special and memorable, and give them even bigger motivation to love the game of chess”. 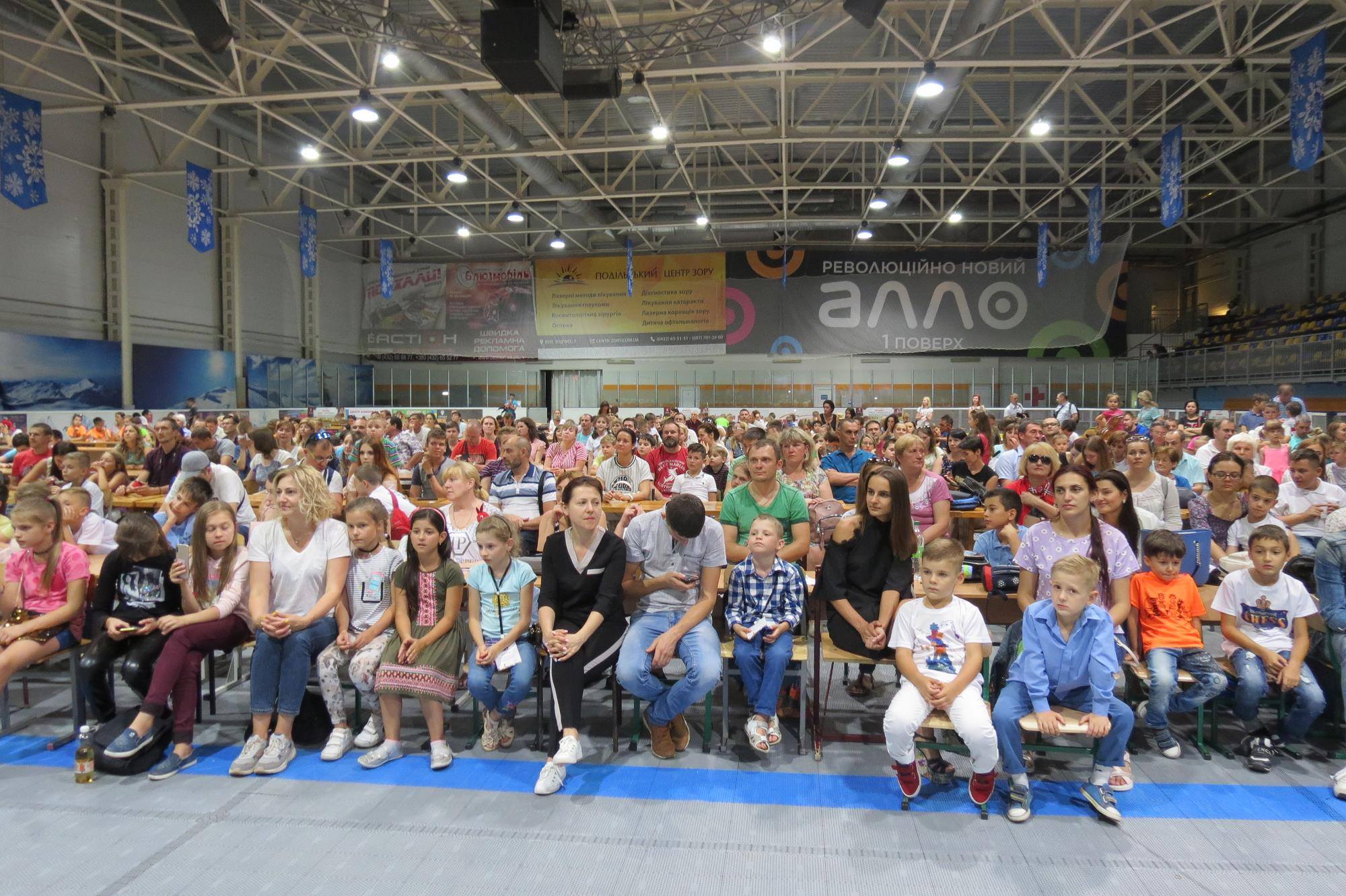 Final report of the event can be downloaded here. 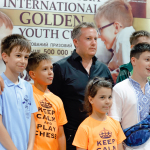 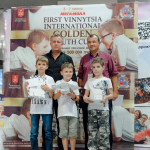 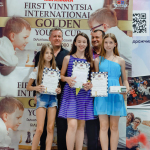 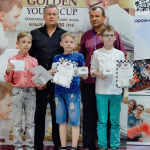 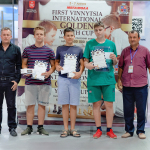 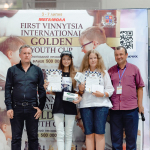