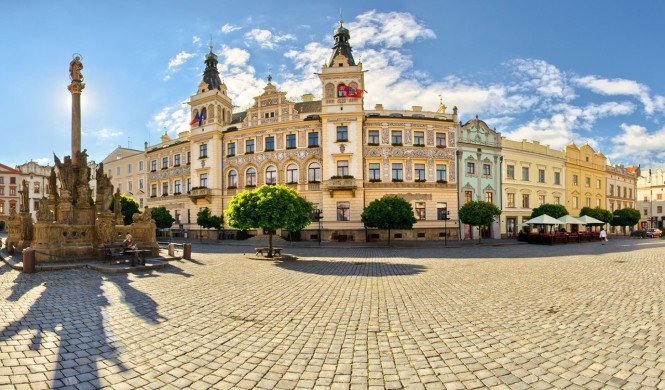 The event will be played in 2 age categories: U12 and U18, Open and girls separately. The playing venue of the event will be “CSOB Pojistovna Arena”. The European Youth Team Championship will be held according to Swiss system in 7 rounds, with  time control 90 min for 40 moves + 30 min for the rest of the game + 30 sec increment for every move played starting from the first move.

The event will participate 54 teams representing 18 European federations. In section Girls U12, 8 teams will play Robin round tournament in 7 rounds, 12 teams participate Open U12 section, 18 teams will compete in Girls U18 section and in category Open U18, 15 teams will fight for the first place. 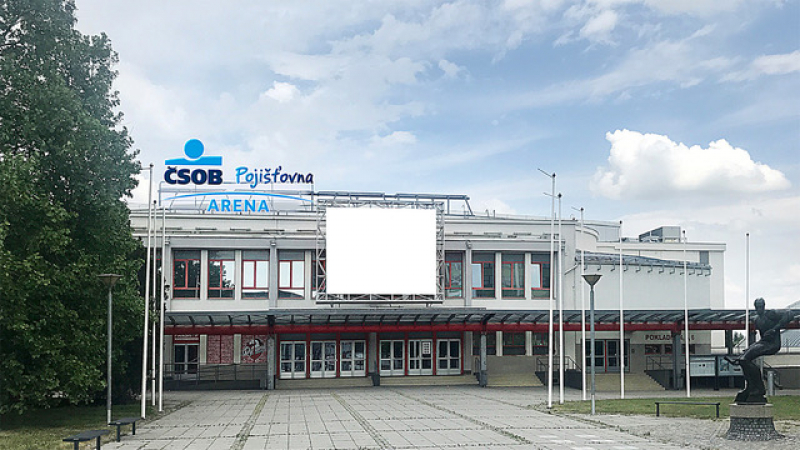