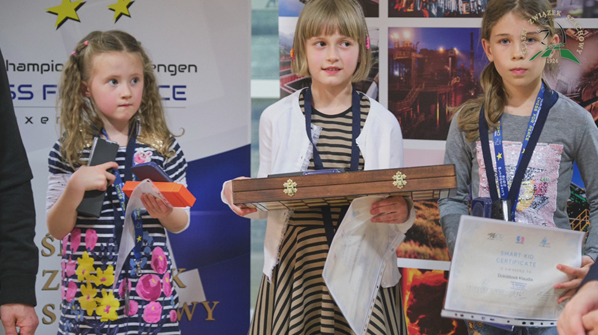 International Youth tournament “Chess for Peace” took place in Luxembourg from 8th-12th of May in order to promote cooperation between European countries. 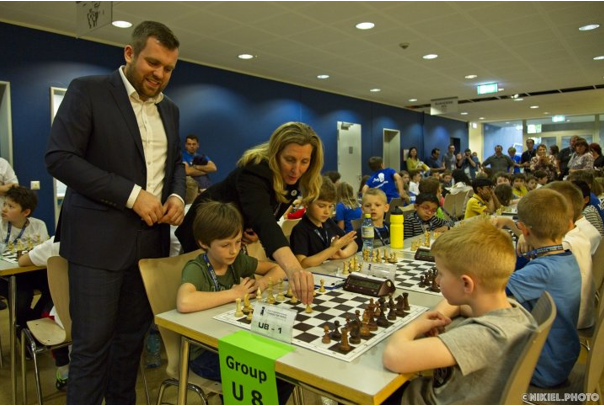 The Chess tournament took place in the Youth Hostel Luxembourg City and 141 children from 16 countries (Luxembourg, Germany, France, Italy, Sweden, Finland, Poland, Russia, Ukraine, Roumania, Czech Republic, Hungary, Belgium, Liechtenstein , even USA and New Zealand) participated at the event. The tournament was played in 6 age categories: U8, U10, U12, U14, U16 and U18. The youngest player was a girl from Luxembourg: Amy Schumacher and was not the only 5 year old starting in the U8 category. 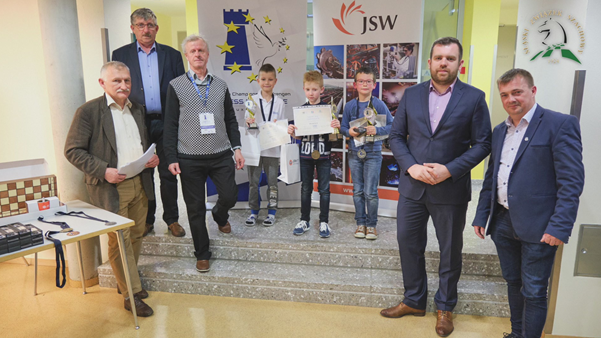 The Winners of the event won trophies, while all players received medals for the participation with the logo of the tournament. 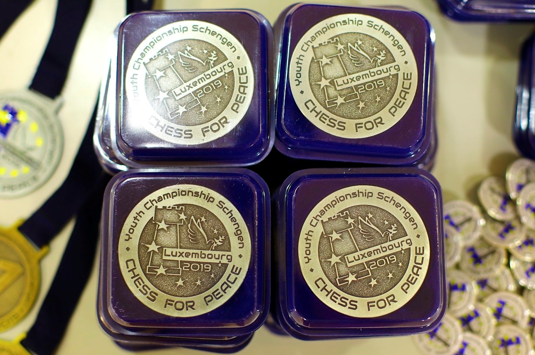 The festival “Chess for Peace” started on the 8th of May in memory of the end of the World War in 1945 with a cultural and sight-seeing program. The following day, the chess players had the opportunity to participate in the festivities of the Europe Day. 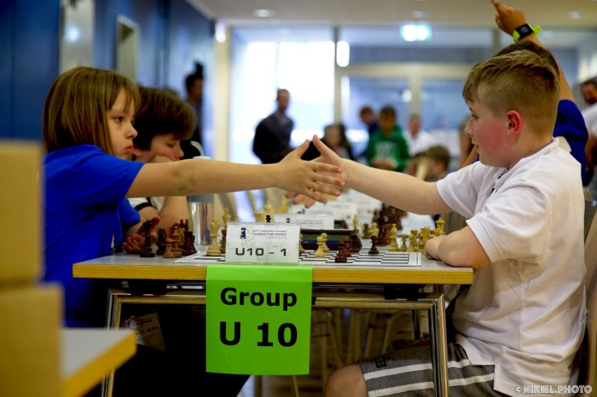 On the 10th of May, the Polish embassy welcomed the participants to a reception, while the tournament itself started in the afternoon that day. The festival was officially opened by Vicki Hansen from Schengen Peace Foundation, FIDE Vice President Łukasz Turlej, President from the Silesian Chess Federation Andrzej Matusiak, and Mietek Bakalarz from G.M. Schachzentrum in the Youth Hostel of Luxembourg City. The closing ceremony took place on the 12th of May in the European Museum in Schengen. 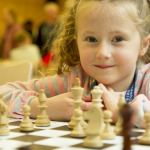 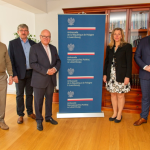 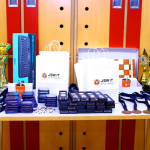