After the 3rd and the last stage of European Youth Grand Prix Series 2017/2018, Shevchenko Kirill (UKR, 2569) was crowned as the Winner of series of three tournaments which gathered the best young and talented youth players from Europe. 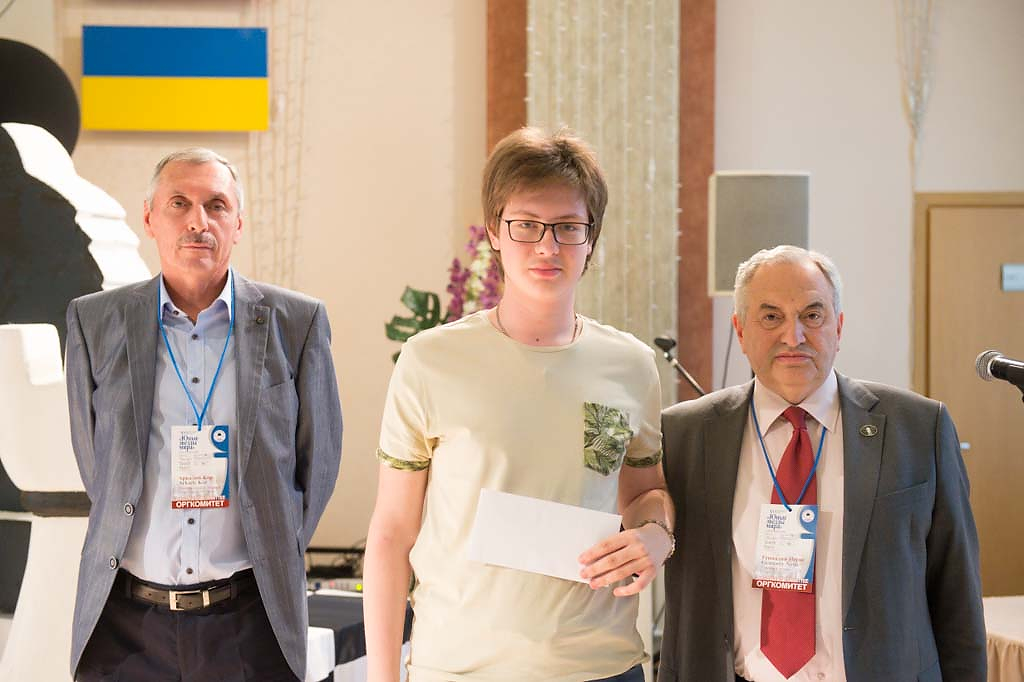 The final Grand-Prix standings consist of the results of each of the European Youth Grand Prix event. Young Ukrainian Grandmaster and the Winner of the 2nd leg of European Youth Grand Prix tournament, Shevchenko Kirill, came on the top by reaching 270 points. GM Hakobyan Aram (ARM, 2542) took the second place with 250 points, while the third place went to FM Shubin Kirill (RUS, 2317) with 220 points.

The final leg of the European Youth Gran Prix Series took place from 14th-26th May, in Kirishi, Russia, under the name “World Youth Stars” dedicated to the memory of Vanya Somov. 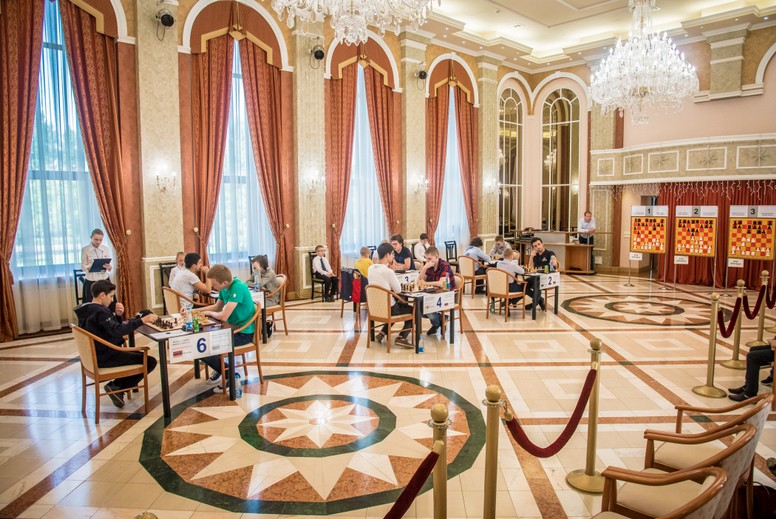 The Winner of the final tournament was decided according to the tiebreak system, since three players reached the same score of 8 points after 11 played rounds. On the tiebreak basis, Hakobyan Aram took gold, which wasn’t enough for leaping on the top of the final list since Shevchenko Kirill was silver, while the bronze came to Sargsyan Shant (ARM, 2489). 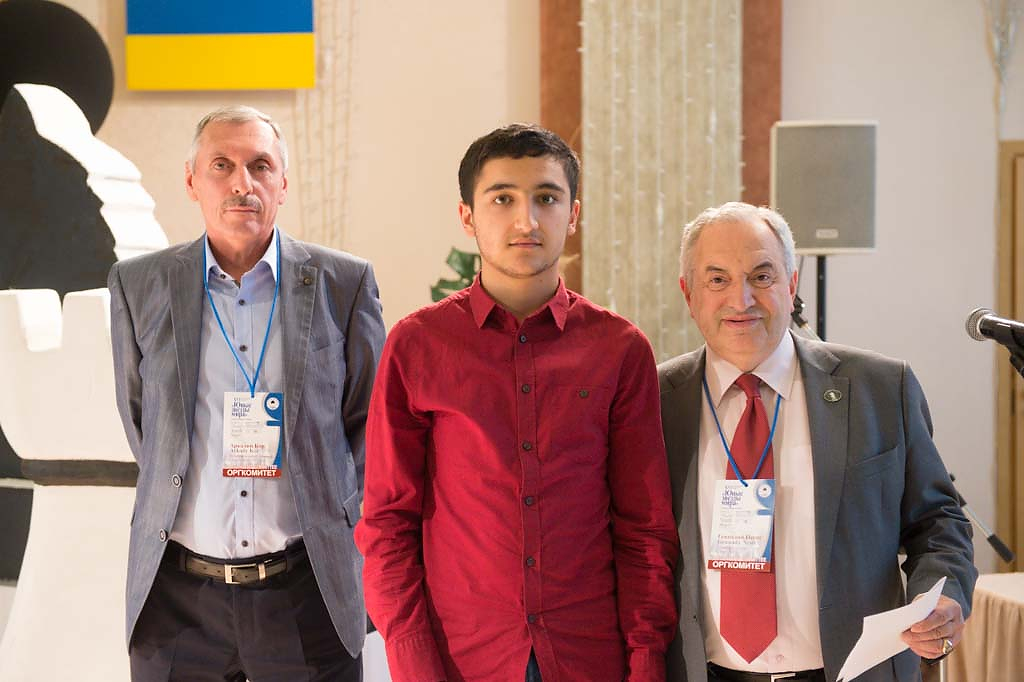 The European Youth Grand Prix is a series of three tournaments held over two calendar years 2017 and 2018, which were played as a 12-player single Round Robin events, with the time control of 90 minutes for the end of the game for each player plus 30 seconds per move starting from move one. The 1st, 2nd and 3rd place winners of each competition were awarded with diplomas and prizes.

All the games, pairings and results are available on the official website of the events. 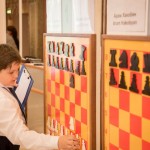 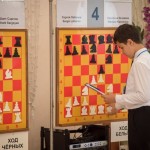 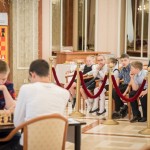 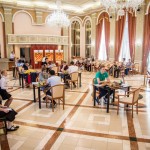 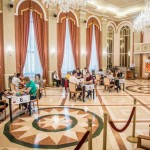 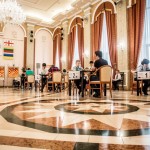 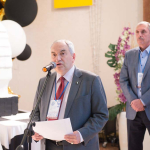 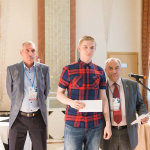 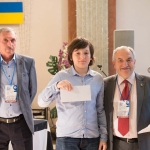 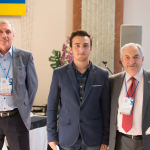 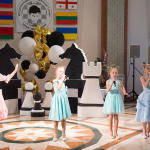 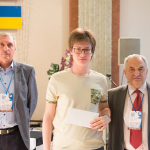