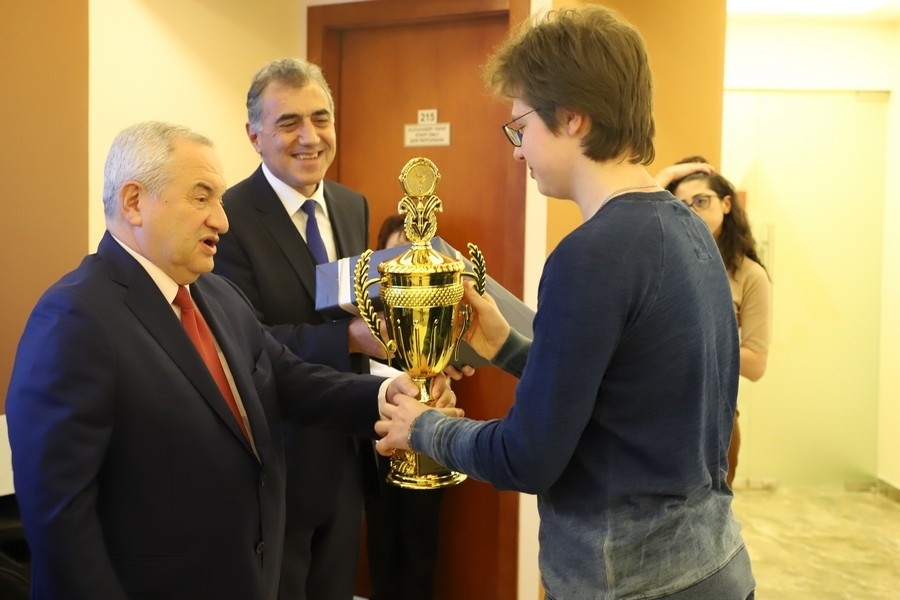 The young Ukrainian International master maintained the leadership from the beginning and scored 10 points out of 11 games, and 1.5 point more than the first runner up IM Sargsyan Shant (ARM, 2431) who scored 8.5 points. The third place went to IM Hakobyan Aram (ARM, 2457) with 7.5 points. 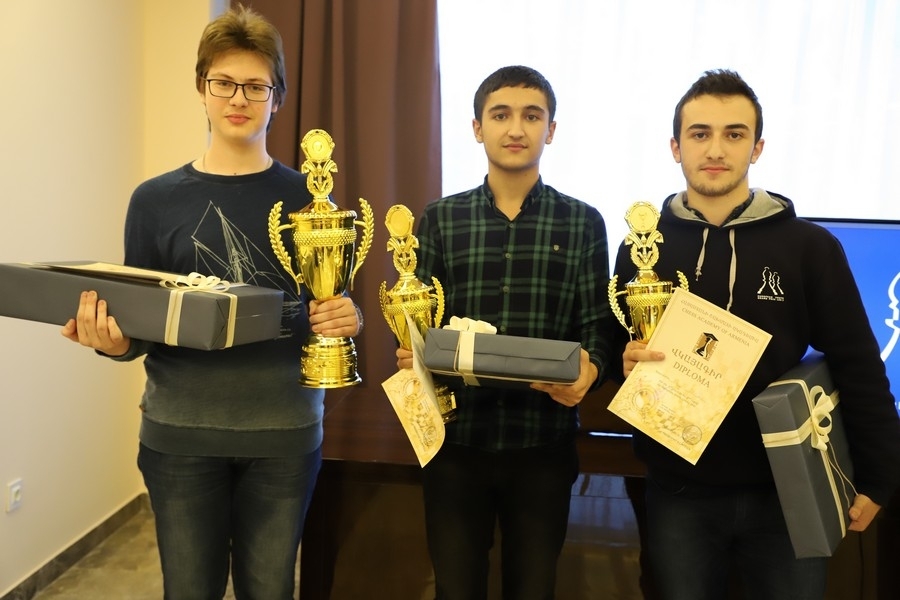 On 6th of October, during the 3rd round of this prestigious youth event, the President of Armenia and Armenian Chess Federation, Serzh Sargsyan visited the playing venue and observed the games. 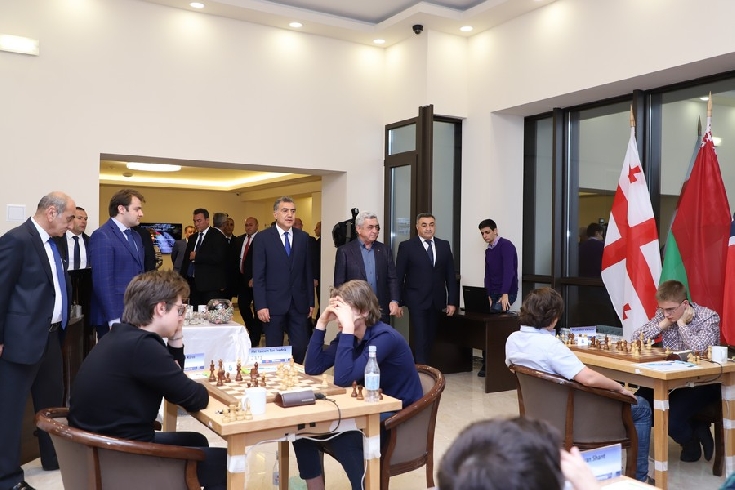 The tournament was a 12-player single Round Robin event with the time control of 90 minutes for the end of the game for each player plus 30 seconds per move starting from move one. The 1st, 2nd and 3rd place winners were awarded with diplomas and prizes.

The European Youth Grand Prix is a series of three tournaments held over two calendar years 2017 and 2018. The event is held under the patronage of the ECU and gathers the best young and talented youth players within Europe.

The 1st and 3rd Series take place in Kirishi, Russia. The first series was held from 16th to 28th May 2017, under the name XV World’s Youth Stars – Vanya Somov’s Memorial, while the third and the last tournament will be held in March 2018. 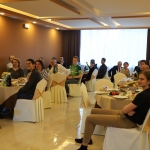 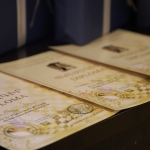 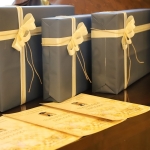 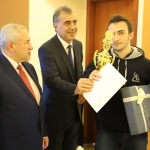 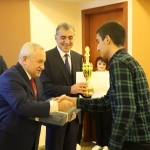 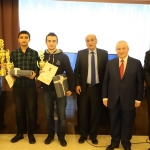 The second leg of European Youth Gran Prix 2017/2018 was organized by the Chess Academy of Armenia in cooperation with the European Chess Union, and under the auspices of “Polymetal” Kapan Mine Enrichment Plant.