The 3rd edition of the annual Global Chess Festival (GCF) in Budapest, held on Saturday October 14th 2017, was a huge success. About two thousand chess enthusiasts visited the beautiful location by the river Danube at the Graphisoft Park, the ‘Silicon Valley’ of Hungary, which turned into a true chess resort on Saturday.

The Global Chess Festival was officially opened by the Founder of the Graphisoft Park, Gabor Bojar, whereafter a variety  of chess-themed activities started. The patronage of the festival, mayor of Budapest, Mr.Istvan Tarlos, could not attend the official opening ceremony but his supportive speech was presented by Melinda Nagyne Varga from the Mayor’s office. The highlight of the Opening Ceremony was the special artistic performance of Jason Kouchak – “Queen’s Journey”.“I am happy that so many  children and families  visited the festival from all over Hungary, moreover that we also welcomed participants from Chile, India, Holland, Romania, Russia, Norway, Slovenia, Slovakia, Italy, USA, Mexico, England, France, Serbia and Spain” said Judit Polgar. 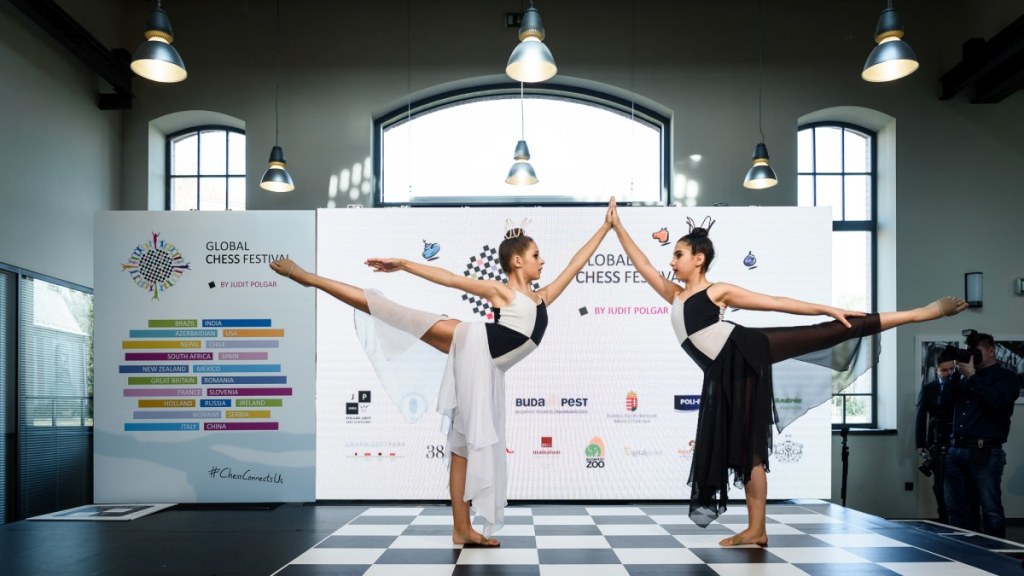 The 1st Future Champions tournament, with 15 Hungarian talented kids, was won by Dorina Demeter.  She received the special prize from the Judit Polgar Chess Foundation: free participation in the Isle of Man Tournament 2018, with accommodation for both the player and one accompanying person. 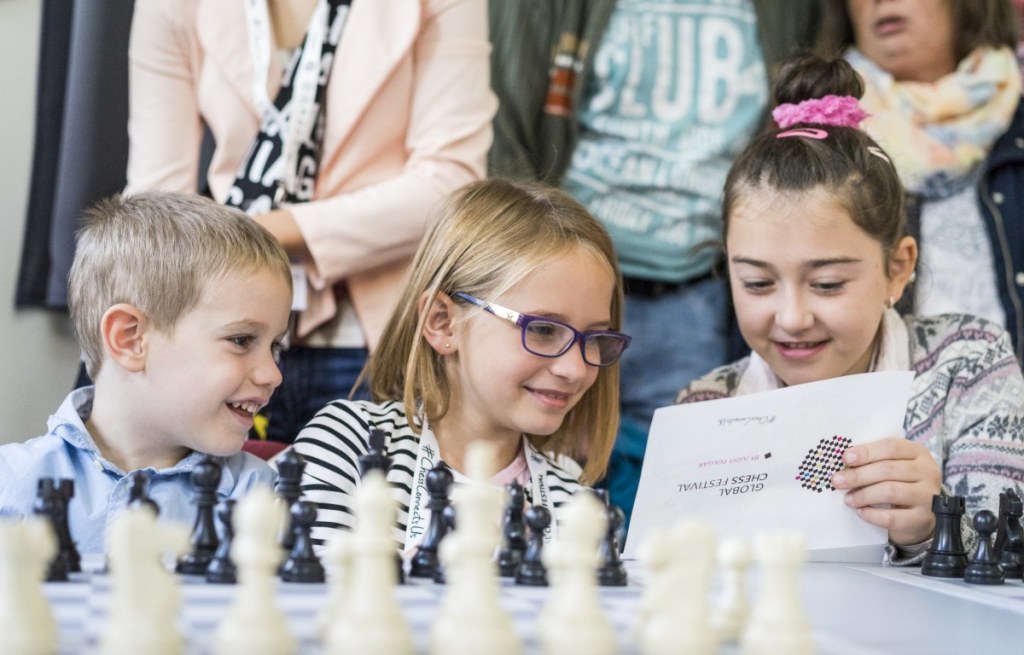 Some Global Chess Festival details:
• Chess games played nearly 400
• Simul games with Judit and Sofia Polgar  56
• Visitors from 16 countries
• 4000 Szamos Marcipan Chess pieces were made and given away
• Over a 1000 autographs were signed by the sisters
• 200 Chess tattoos were painted
• 7 hours FB LIVE by Anna Rudolf
• www.GlobalChessFestival.com
• FB – https://www.facebook.com/GlobalChessFestival/ 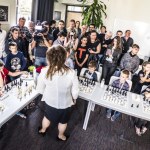 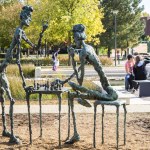 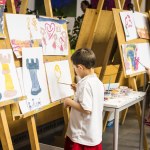 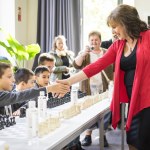 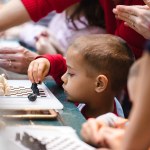 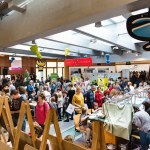 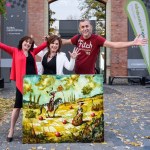 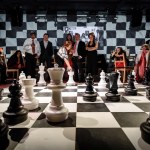 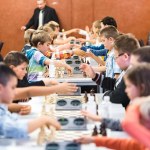