Everything is set for the European ACP Women’s Rapid&Blitz Chess Championships 2017 which start tomorrow in Monaco. 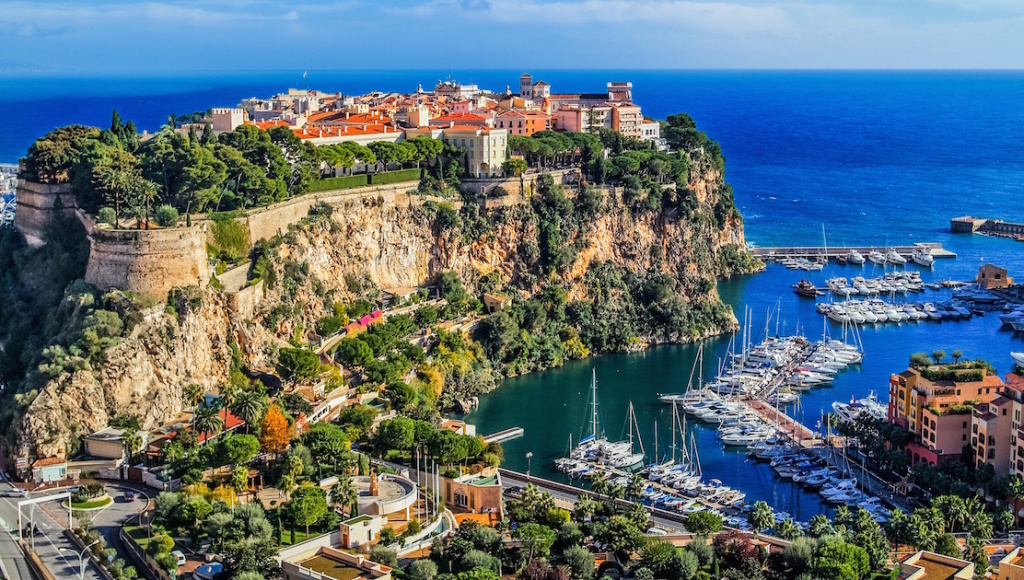 The event starts with European ACP Women’s Individual Rapid Chess Championship which will be held on 21st and 22nd October. The Rapid competition will be played according to the Swiss system, in 11 rounds, with the time control 15 minutes game + 10 seconds per move starting from the first move. 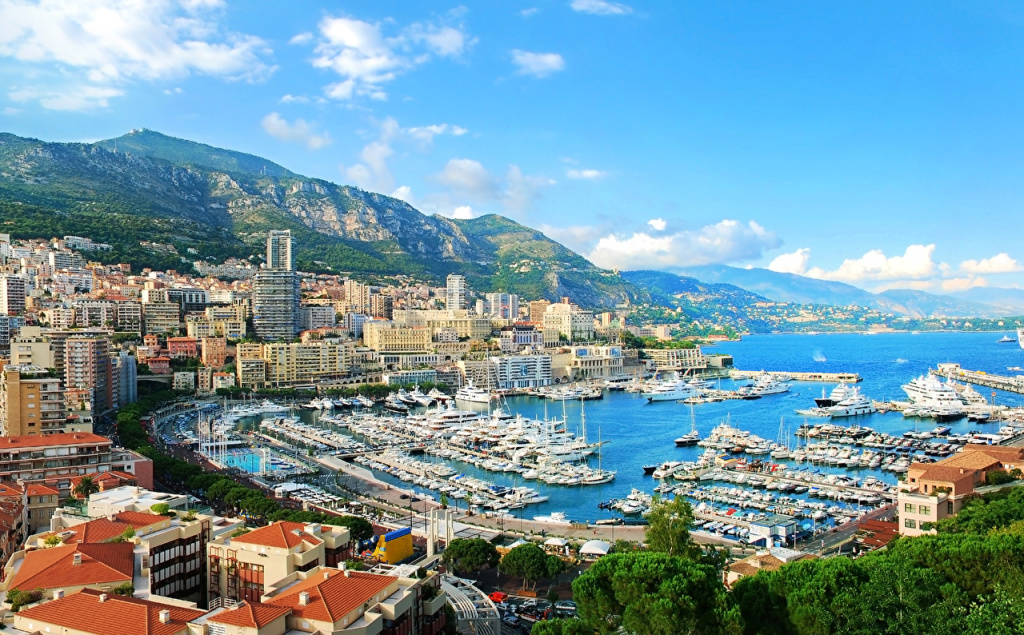 The event will continue with Blitz Championship which will take place on 23rd October. The Blitz Chess Championship will be played according to the Swiss system, in 13 rounds, with the time control 3 minutes game + 2 seconds per move starting from the first move.

The Championships will take place from 20th-24th October in Hotel Novotel as the official venue of the event. 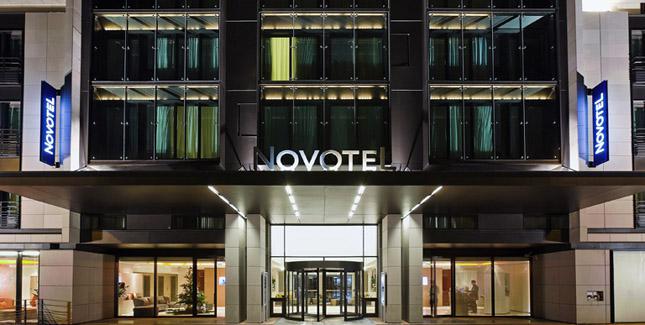 The organizers provided the live broadcast of the games which can be followed through the ECU website, section LIVE.

The event is organized by the Chess Federation of Monaco and under the auspices of the European Chess Union. 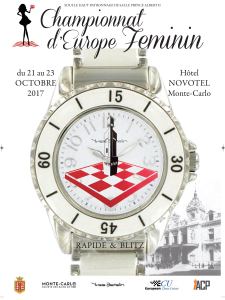