The teams Globus from Russia in the Open section and Batumi Chess Club NONA in Women’s section are the winners of the European Club Cup 2017, which finished  successfuly yesterday in Antalya, Turkey. 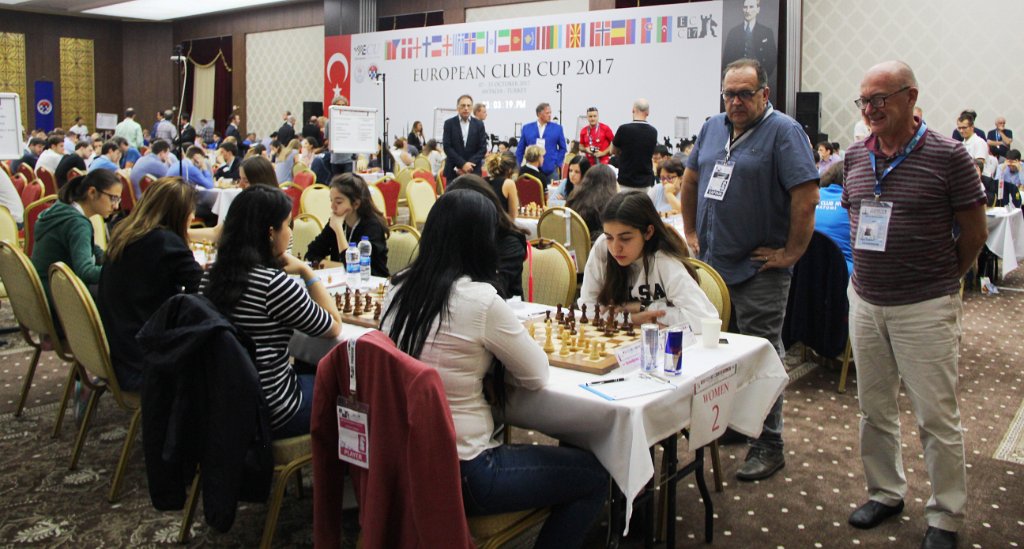 The Winner in the Open section, Globus (RUS) overtook the first position in the last round by winning the match played against SHSM Legacy Square Capital (RUS), since the leaders from the 6th round, Odlar Yurdu (AZE), lost against AVE Novy Bor (CZE) and fall to the 3rd place. Second place went to the last year’s champions Alkaloid (MKD). 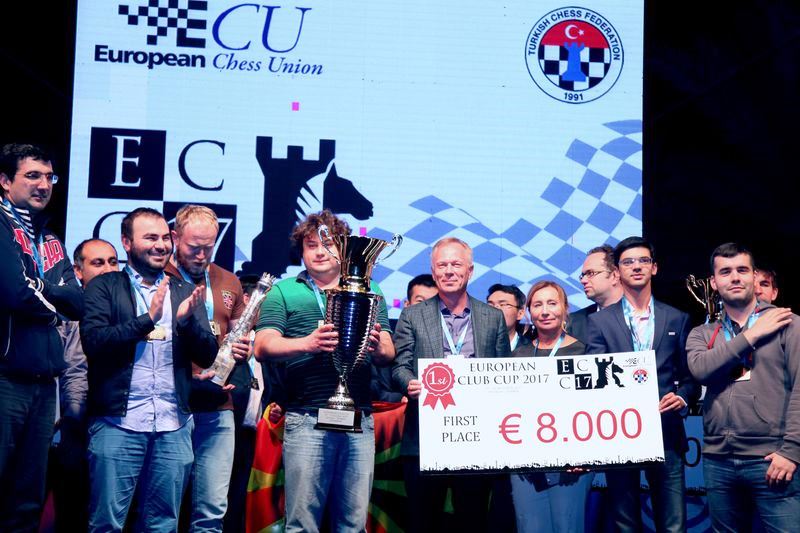 Not many turnovers happened in the last round of the Women’s section. Batumi Chess Club NONA won the Club Cup even with a result 2:2 played in the last round against Cs Studentesc Medicina Timisoara (ROU). Batumi Chess Club NONA, had the same match points but better tie-breaks than Odlar Yurdu and became the European Woem Chess Club Cup Champion for 2017. Odlar Yurdu (AZE) finished second, while Bossa Nova (BLR) ended third, also according to the better  tiebreak criteria than Ugra Chess Club from Russia who finished on the 4th place. 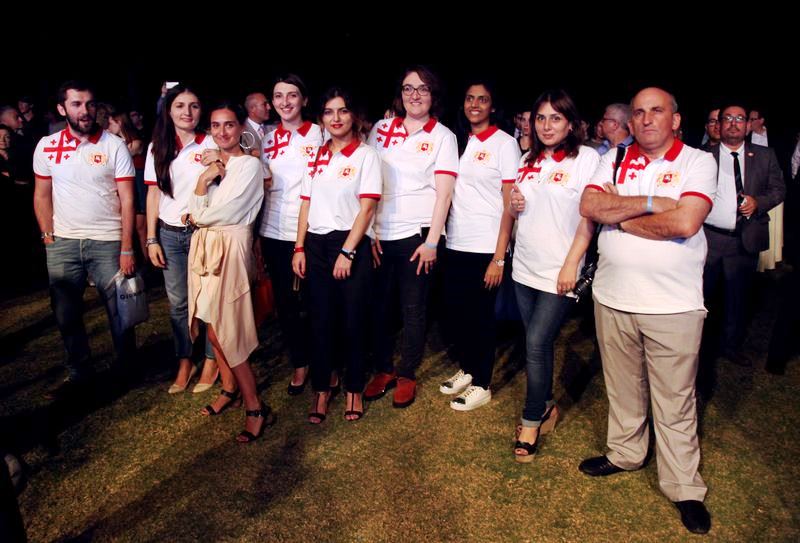 European Chess Union congratulates the Turkish Chess Federation for the quality of the organisation. 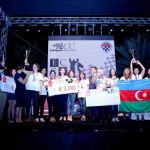 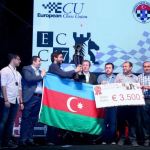 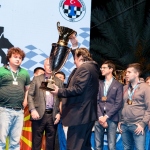 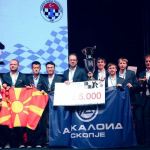