The 36th edition of the traditional event Mitropa Cup will take place from 30th May- 9th June in a 4 stars La Castella Resort- Calabria, in Isola Capo Rizzuto, Italy. 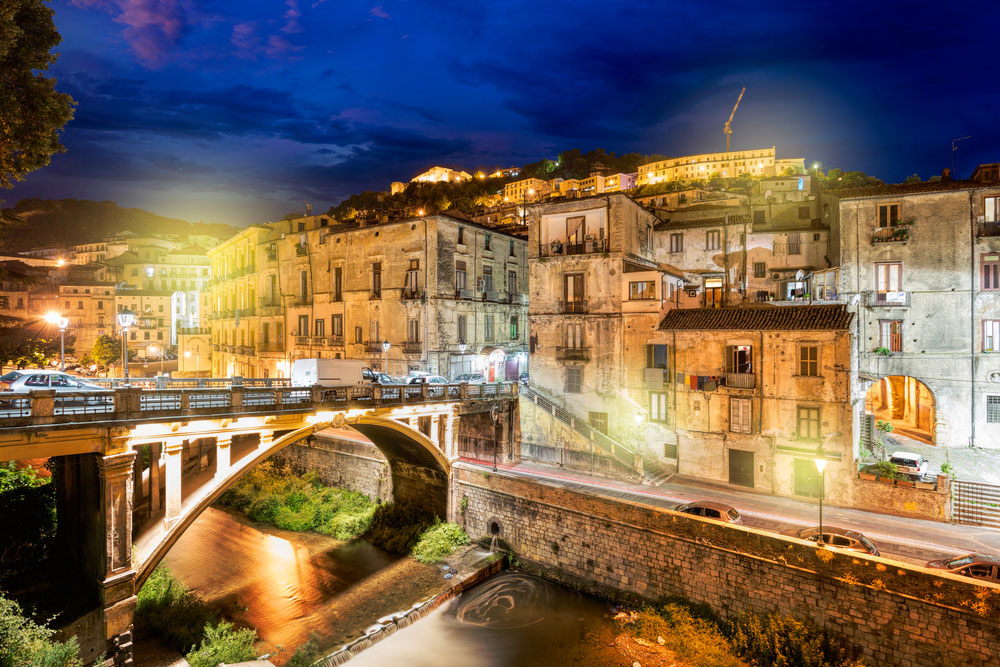 This year, the team event with long tradition will bring together 10 European federations who will be competing against each other in Open and Women section.  Each team will be composed of 4 players plus one reserve player (for open section), 4 women players plus one reserve woman player (for women section), with one of the players who will be a team captain. 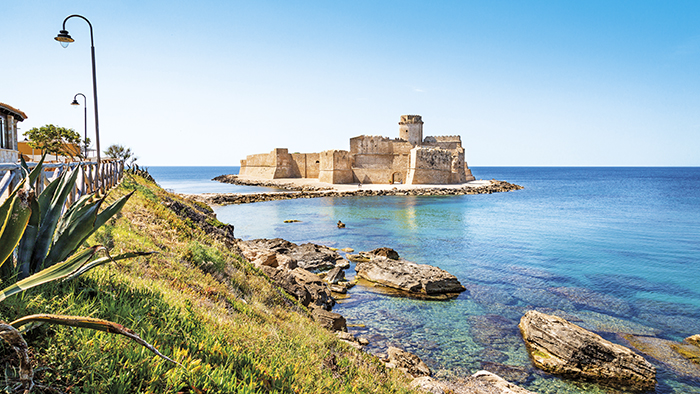 The event will be played as a single Round Robin event, with time control 90 minutes for 40 moves, followed by 30 minutes to finish the game, with 30 seconds increment for each move from move one. The best ranked teams of each group will be awarded with trophies and medals.

Pairings, results and live games can be followed through the official website of the event. 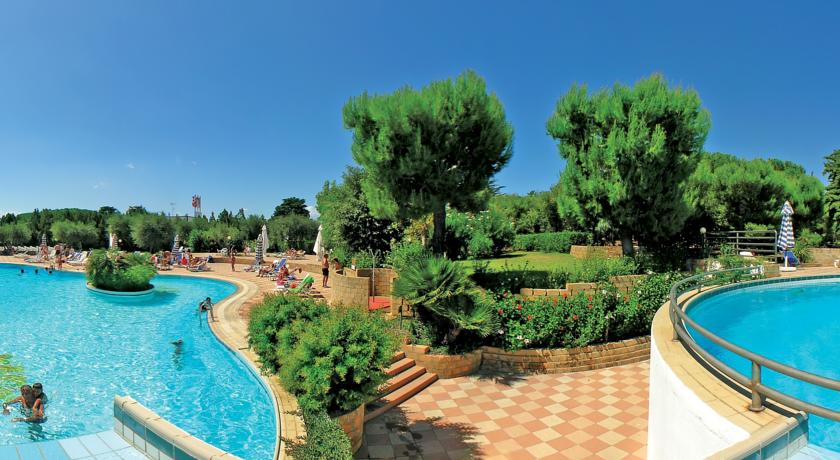 The Mitropa Cup is the annual team chess tournament for national teams from Central Europe. The word Mitropa is a derivative of German Mittel Europa (Central Europe): MITtel euROPA. The idea of the Mitropa Cup came from Gertrude Wagner, who wanted to create a chess team tournament after the example of respective football competition, together with her husband Karl and the president of the Austrian Chess Federation Kurt Jungwirth were the founders and organizers of the tournament. The event commenced in 1976: Gertrude will organise the next twenty editions. 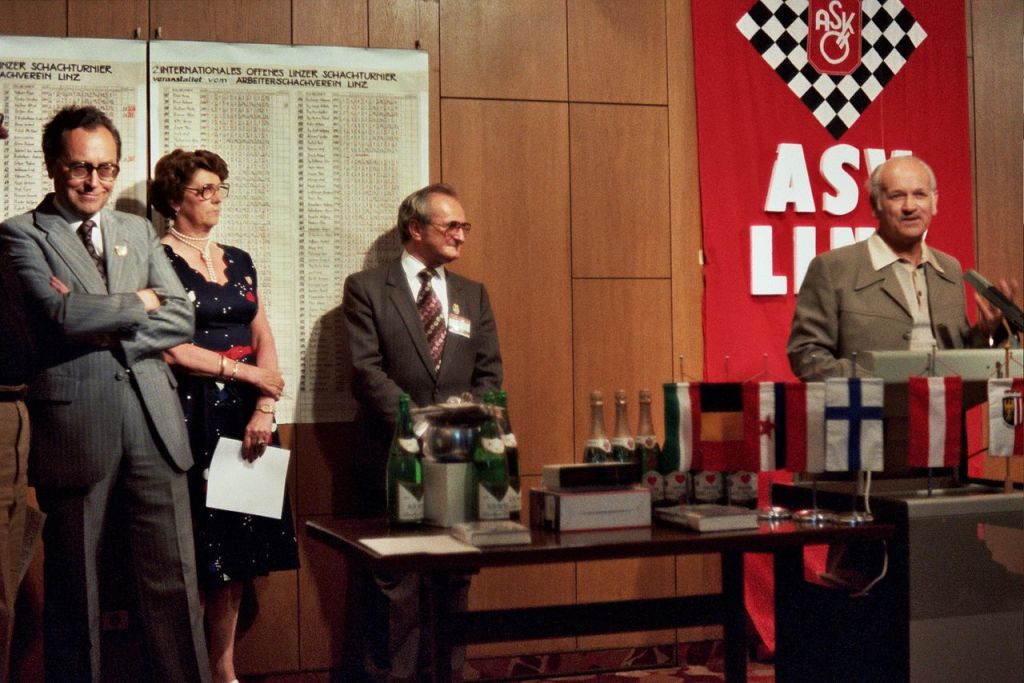 More about the history of Mitropa Cup read here. 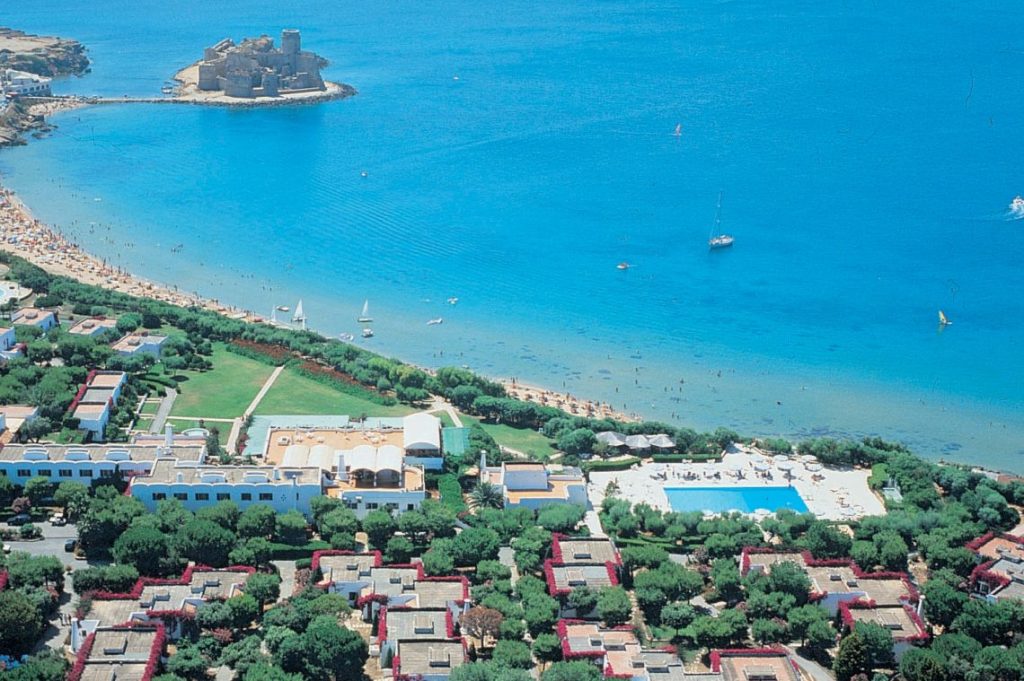