The 6th edition of one of the strongest world chess tournaments starts tomorrow and takes place from 26th May to 10th June 2018, in Stavanger, Norway.

Before the start of the main event, visitors will have the opportunity to join the simultaneous exhibition by Wesley So.

Tomorrow, the Blitz opening tournament starts after the press conference, at 3 pm, in Clarion Hotel Energy.  The blitz tournament will be played in a Round Robin system in 9 rounds, with time control 3 min+2 seconds increment for each move, and the winner  will choose his starting number for the main tournament.

The main event starts on 28th of May. The main event consist of 9 rounds played according to Round Robin system, with time control 100 minutes for the first 40 moves, 50 minutes for the next 20 moves and then each player will be allotted 15 minutes after the second time control; an increment of 30 seconds per move will be allotted from move 61 onwards. 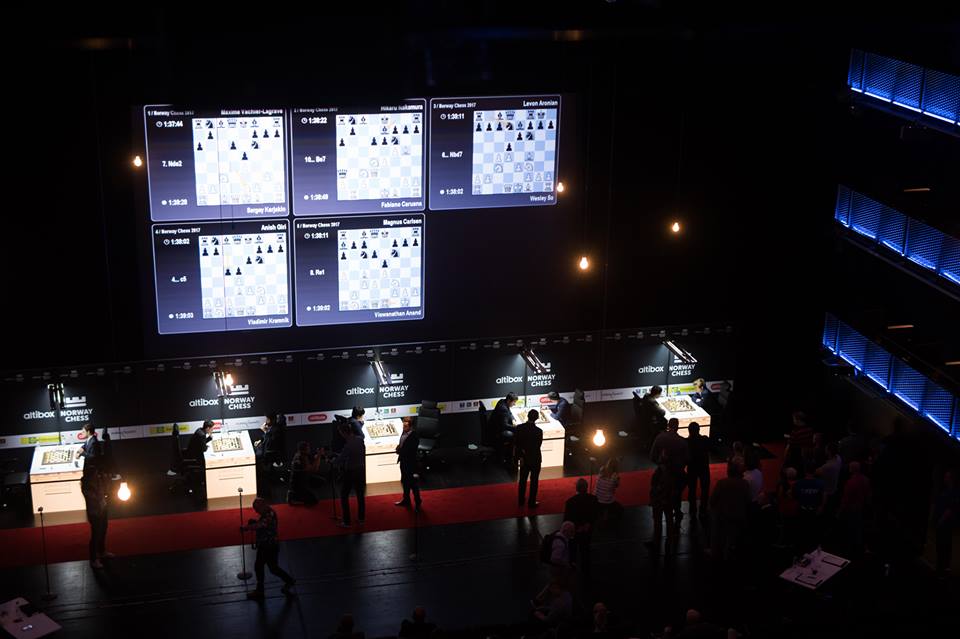 In case of a tie in the first place, players will be playing a two blitz games match and if this match ends in a draw, Armageddon game will decide who will stand on the tournament throne.

The playing venue will be mainly Clarion Hotel Energy, except for rounds 7,8 and 9, when playing hall will be located in Stavanger Concert Hall.

All the games will have live transmission and live comments. The commentators will be Simen Adgestein, Anna Rudolf and Knut Skeie Solberg. 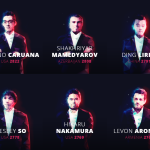 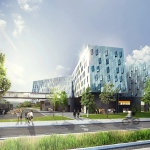 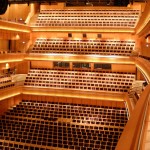 For the first time, within the organization of the strongest world tournament, the Altibox Norway Chess will comprise also the Open tournament, A and B, which will be played at the same locations as the main event. The A Open tournament is opened for all interested players, while the B tournament will be organized for players with Norwegian elo under 1500.  The events will be played in 7 rounds, Dutch system, by the following time control: for rounds 1-3, 15 min + 10 sec per move, and for rounds 4-7, 90 min + 30 sec per move. All the participants of the event will have the free entrance at the playing venue of the main event.