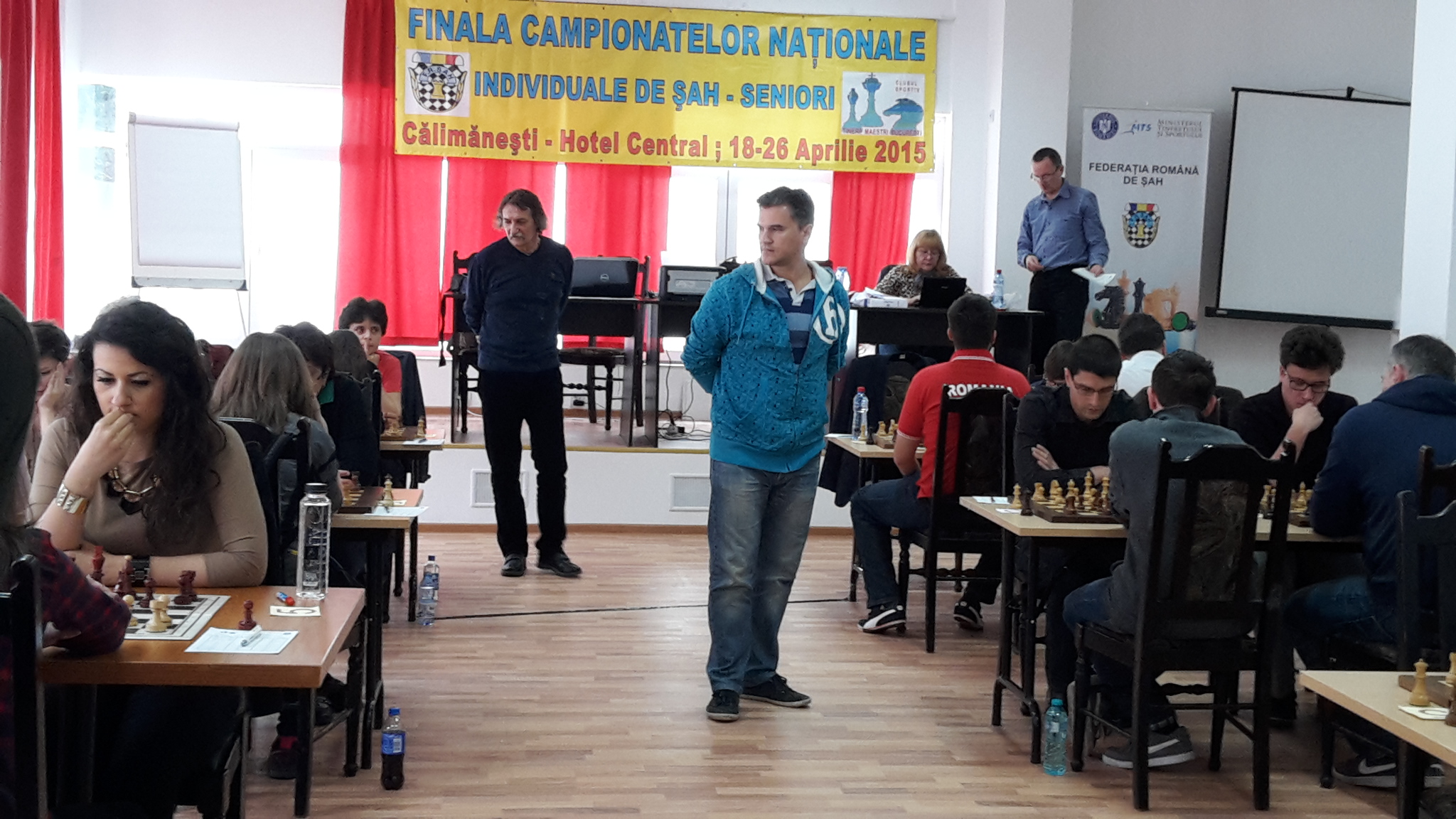 National Individual Championships of Romania for Men and Women – Finals are taking place in Calimanesti from 18th to 28th April, 2015. 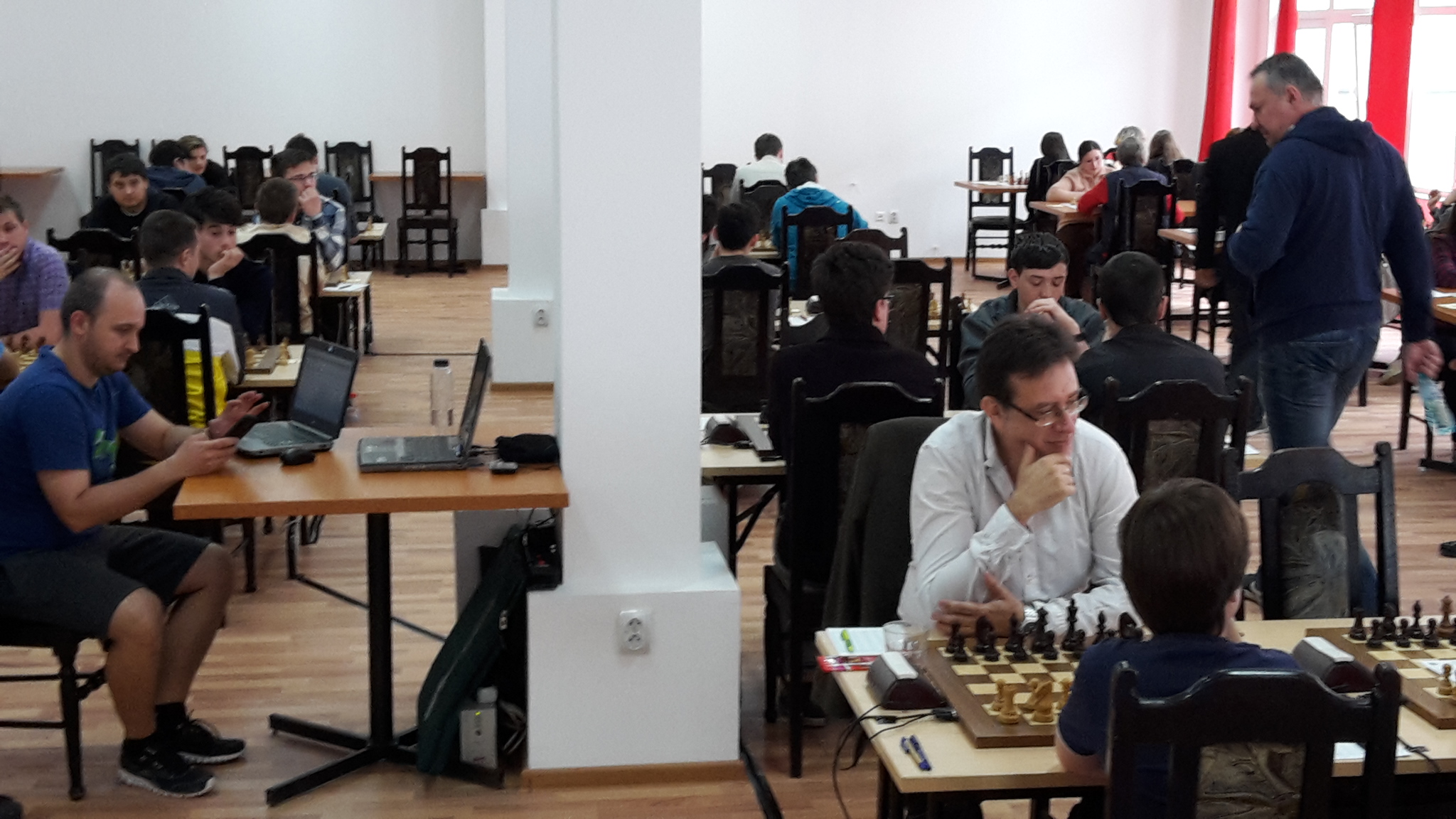 Both events are played according to the Swiss System in 9 rounds, with time control 90 minutes for 40 moves, followed by 30 minutes for the rest of the game + 30 seconds increment per move, starting from move one.

Games are broadcast Live at http://sahlive.ro/