Polish individual chess championships have a very long history. This year’s LOTTO Polish Chess Championship and BUDIMEX Polish Women’s Chess Championship were 72nd and 67th editions of those events. The best Polish players were not only fighting to prove their superiority in the country, but also to qualify for the national teams for the forthcoming  European Team Championship, which will take place 12-22 November 2015 in Reykjavik.

This year, the championships took place in Poznan, 24 March – 1 April 2015. The tournaments’ venue was situated in the Main Hall of the Poznan University of Economics.

The tournaments were organised by the Polish Chess Federation and the local Ferdynand Dziedzic Association.

The patronage over the championships was assumed by Bronisław Komorowski – the President of Poland. The honour committee was completed by:

Marian Gorynia – Rector of the Poznan University of Economics

The 9-round championships gathered 32 players with 22 participating in the Swiss Open tournament and 10 in the women’s round robin tournament. 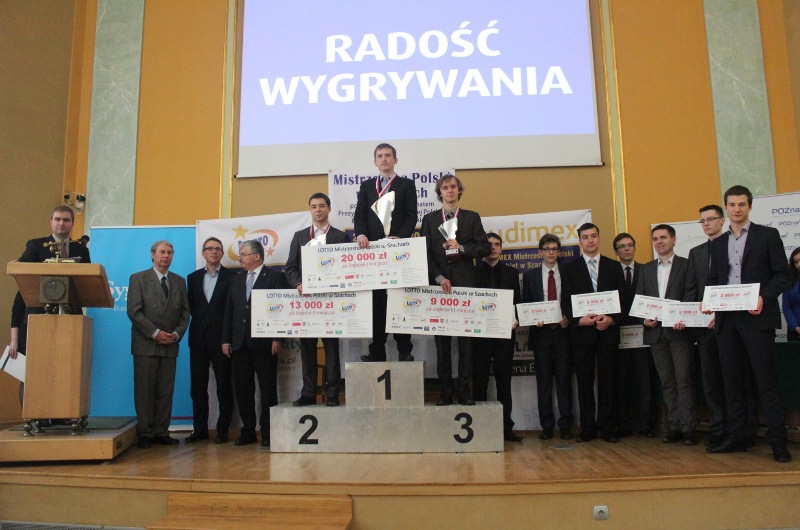 After a thrilling last round GM Grzegorz Gajewski became a winner of the LOTTO Polish Chess Championship. The silver was surprisingly taken by Maciej Klekowski, who led the tournament for the most of the event, but lost the title due to worse Bucholtz. Bronze medal was won by GM Jacek Tomczak.

Results of the LOTTO Polish Chess Championship can be found below:

The title of the Polish Women’s Chess Champion went to WGM Jolanta Zawadzka, for the third time in her career. Zawadzka clinched her victory in the 8th round by defeating her main rival – WGM Karina Szczepkowska-Horowska, who had to be satisfied with the silver. The bronze medallist was IM Iweta Rajlich. 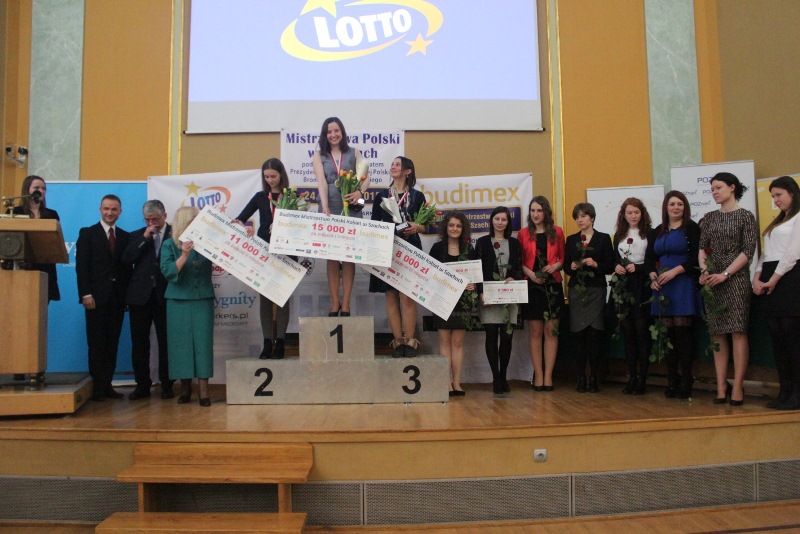 Results of the BUDIMEX Polish Women’s Chess Championship can be found below: 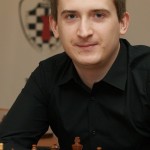 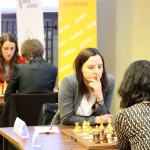 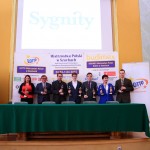 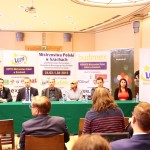 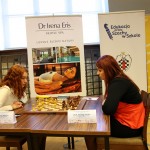 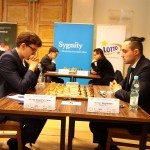