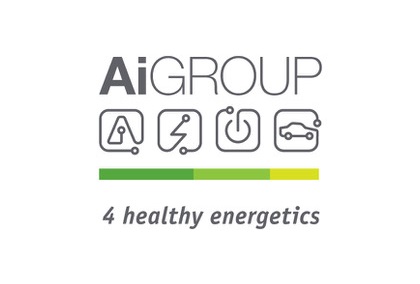 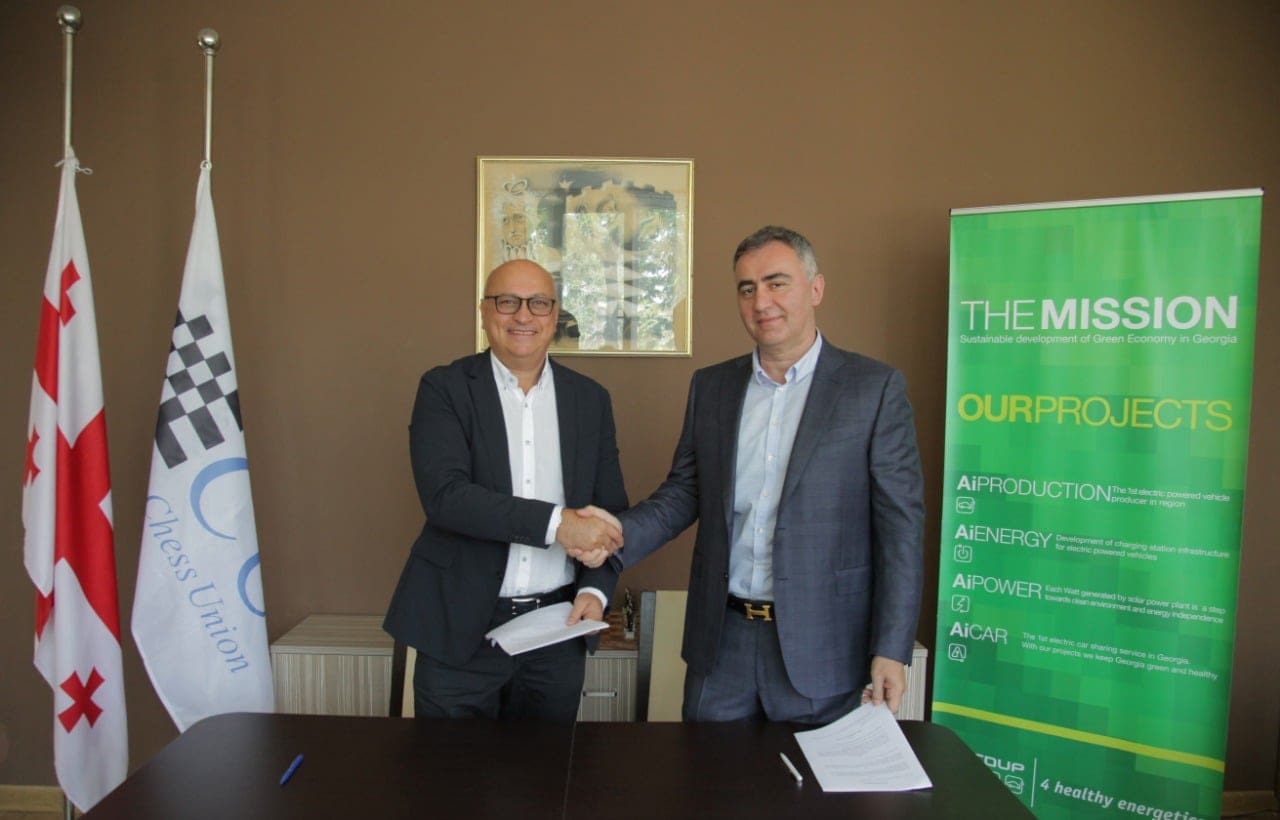 Based on this agreement, AiGroup takes an obligation to support financial the new initiative of the European Chess Union and together with the ECU to become one of the first hosts of the European Golden Pawn award ceremony. The sponsorship agreement comprises a four-year cooperation and as both sides state, they are certain that this term will definitely be prolonged in the future. 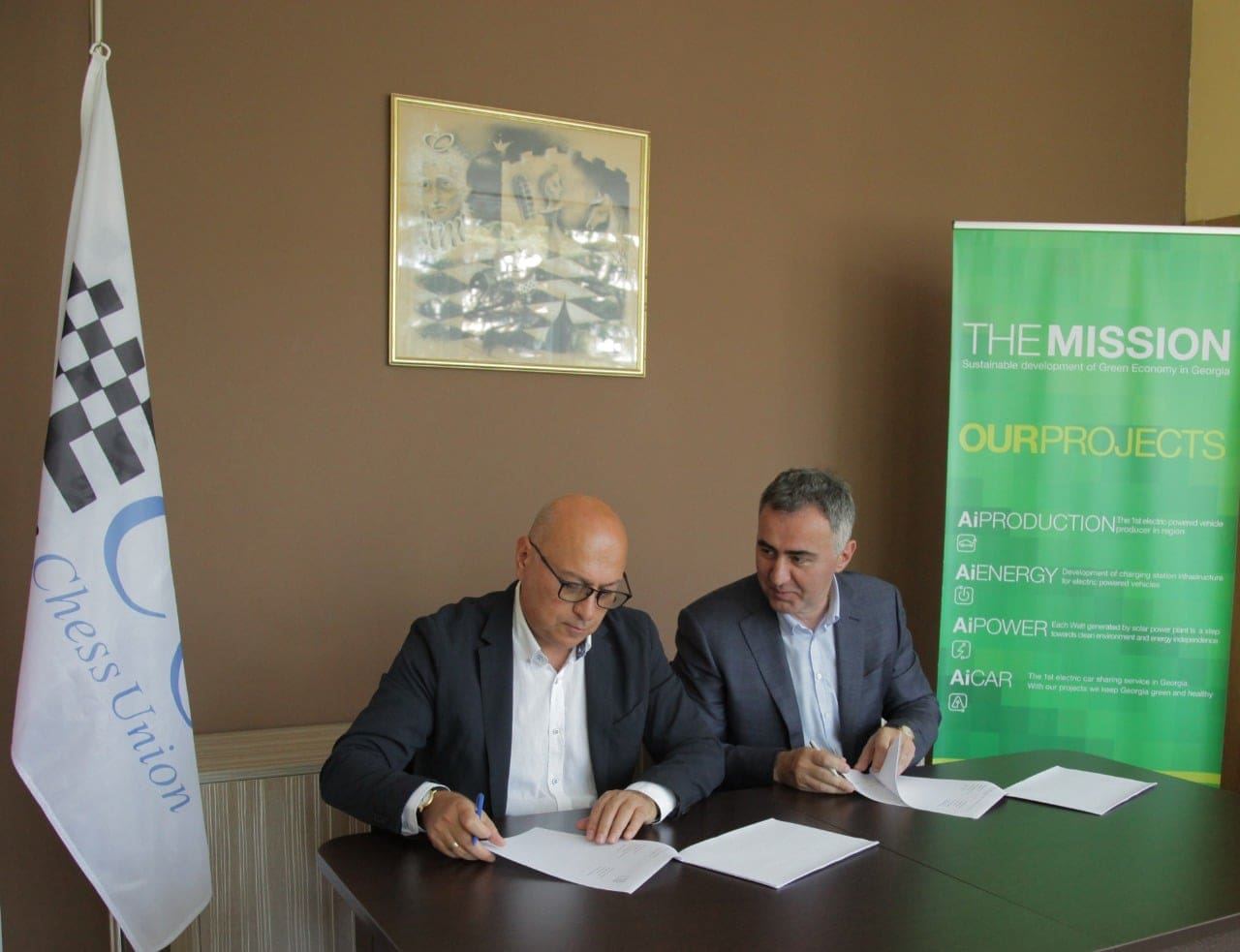 The Georgian Industrial holding Aigroup brings together Aicar, Aienergy, Aipower and Aiproduction. Aigroup focuses on environmentally friendly projects and gives them the priority. The mission of the company is sustainable development of green economy in Georgia. 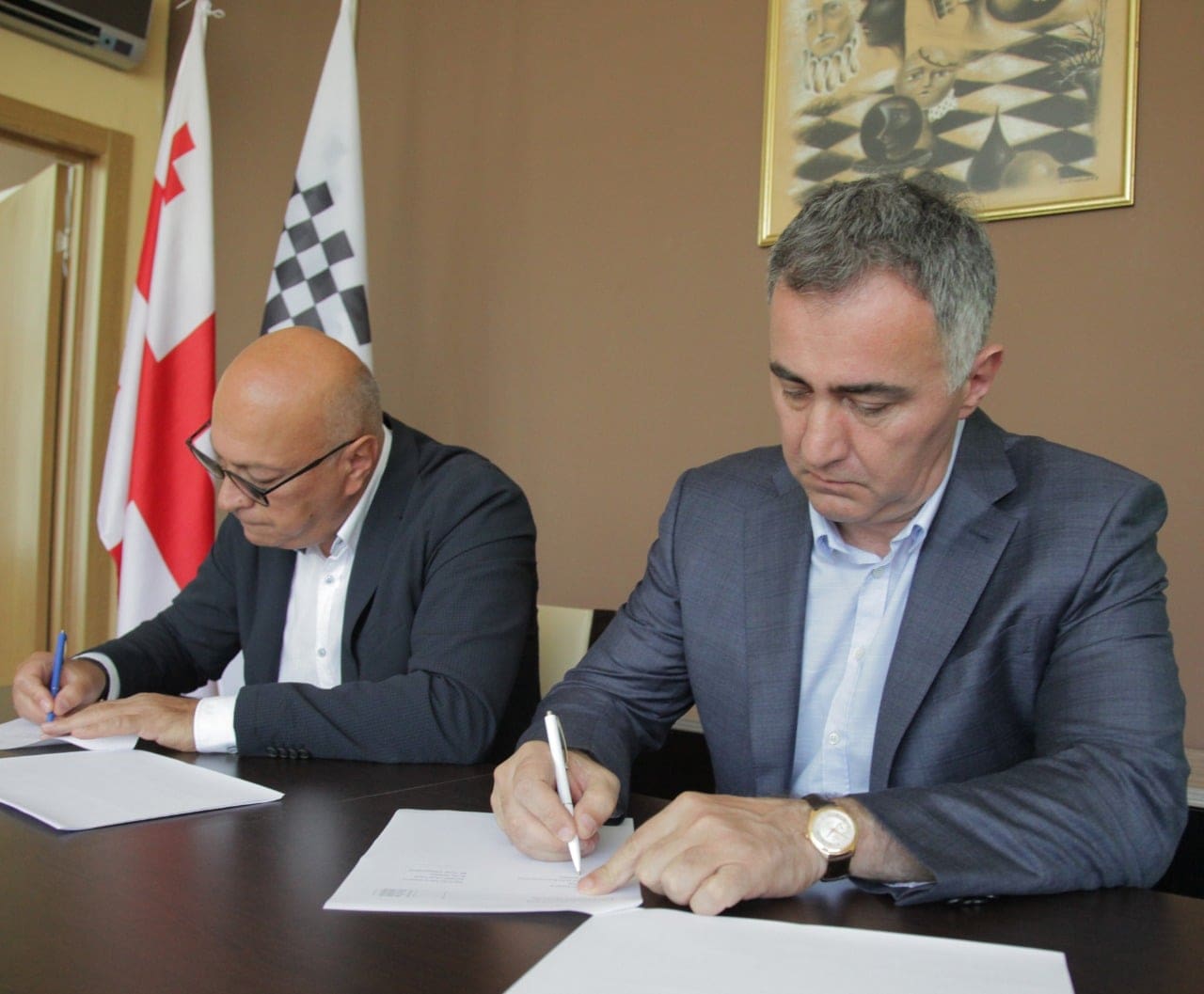 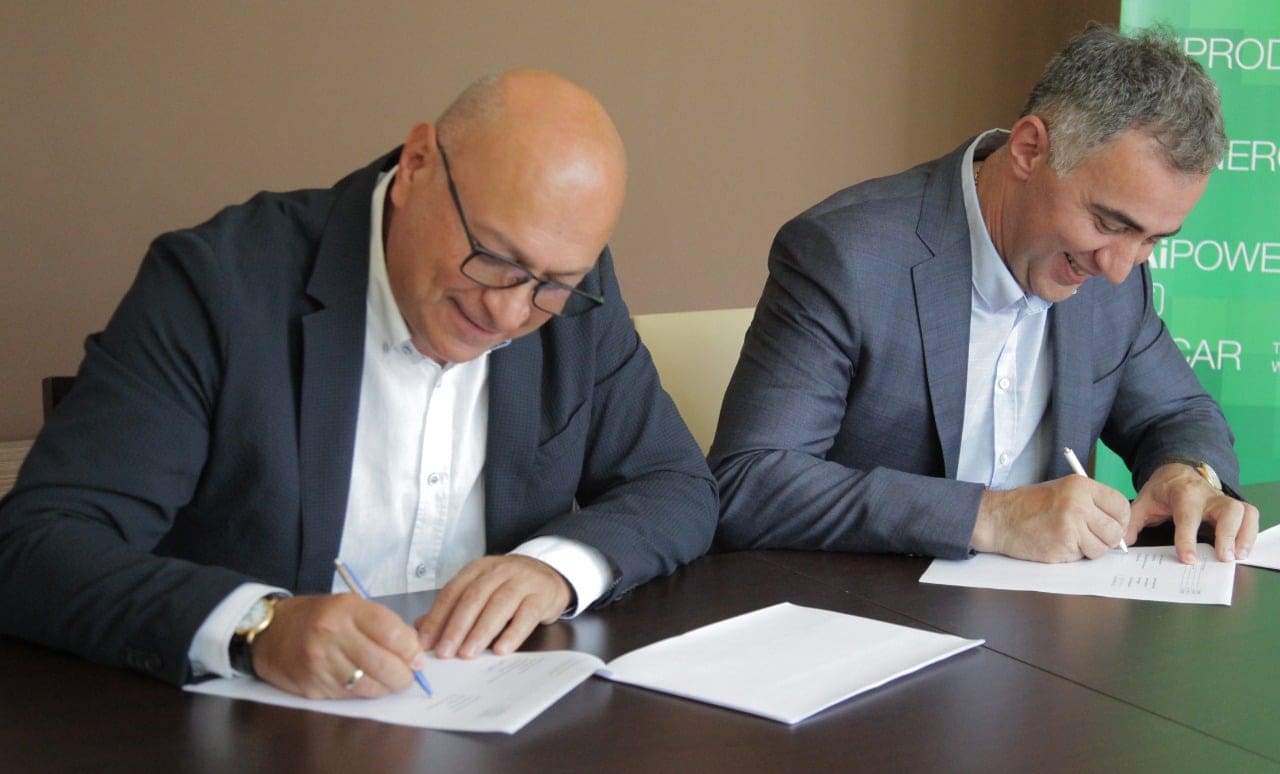 More about the “European Golden Pawn”

More details about the European Golden Pawn will be announced in a scheduled press conference on 31st of July in Monaco and a separate press release. 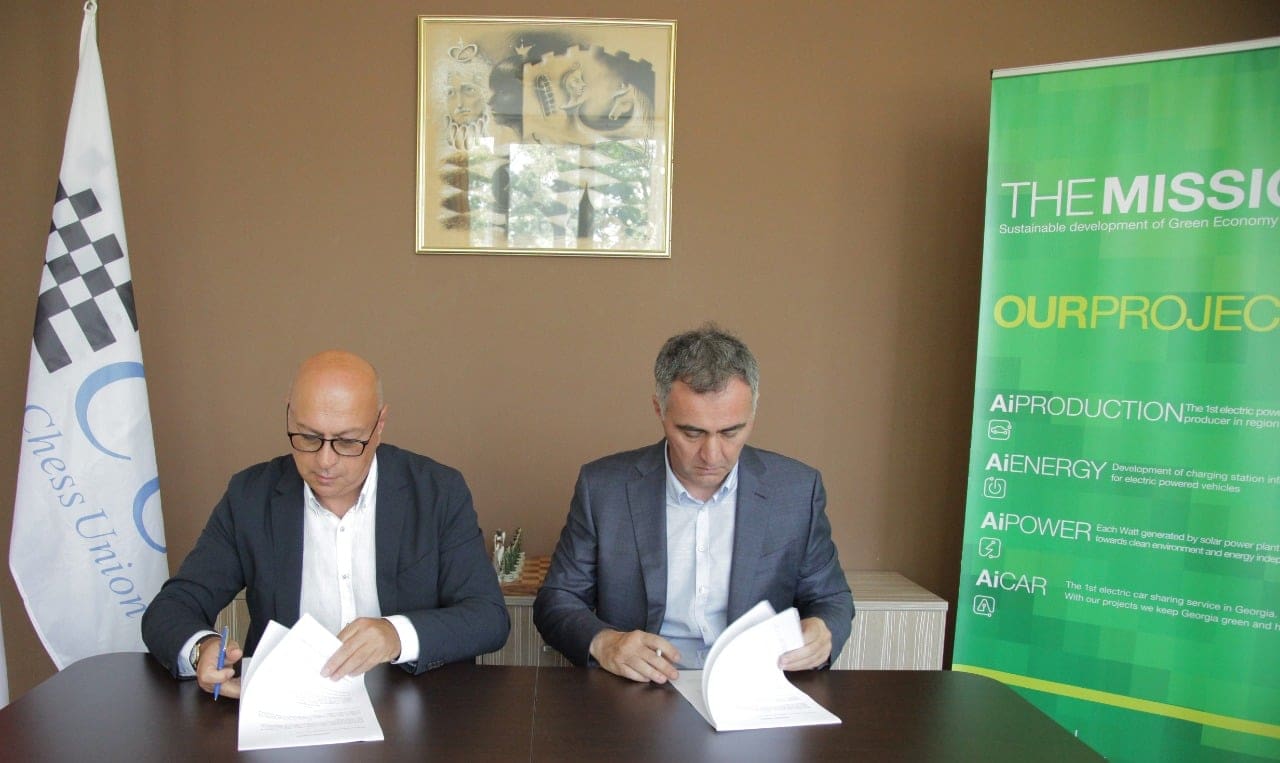