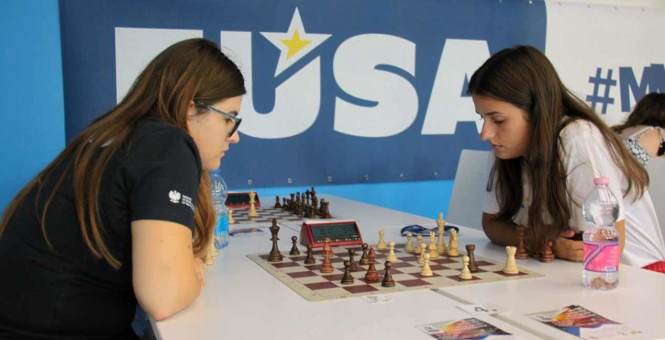 EUSA Universities Championships include, this year, 22 sports competitions hosted in 15 European cities from June 23rd to September 7th , among them the European Universities Chess Championship 2019, under the ECU auspices, which took place from 24th-28th July in Budapest, Hungary. 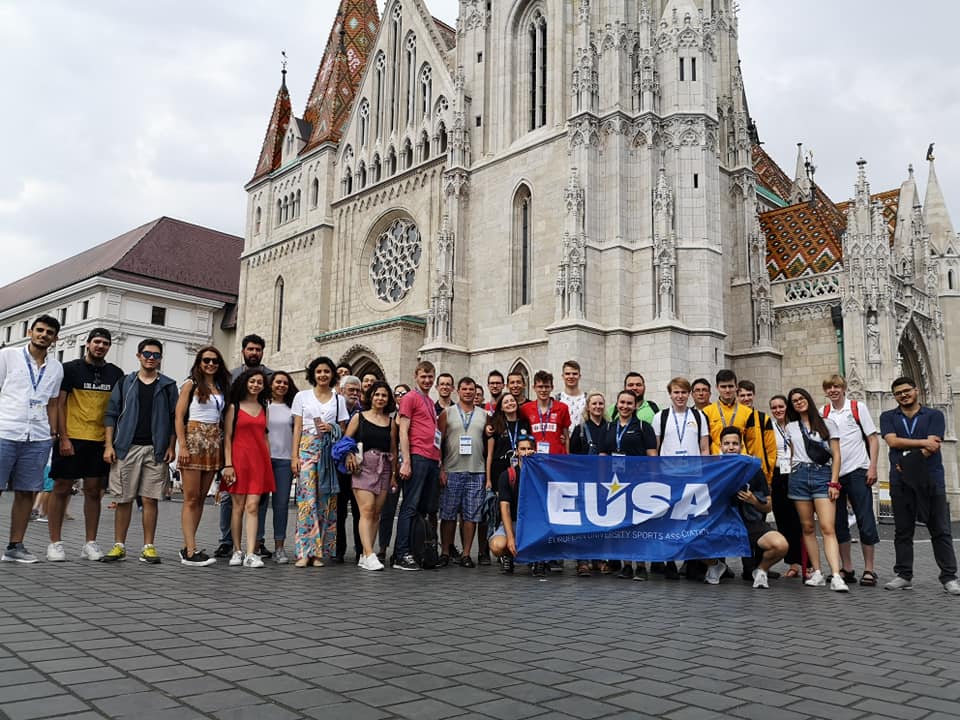 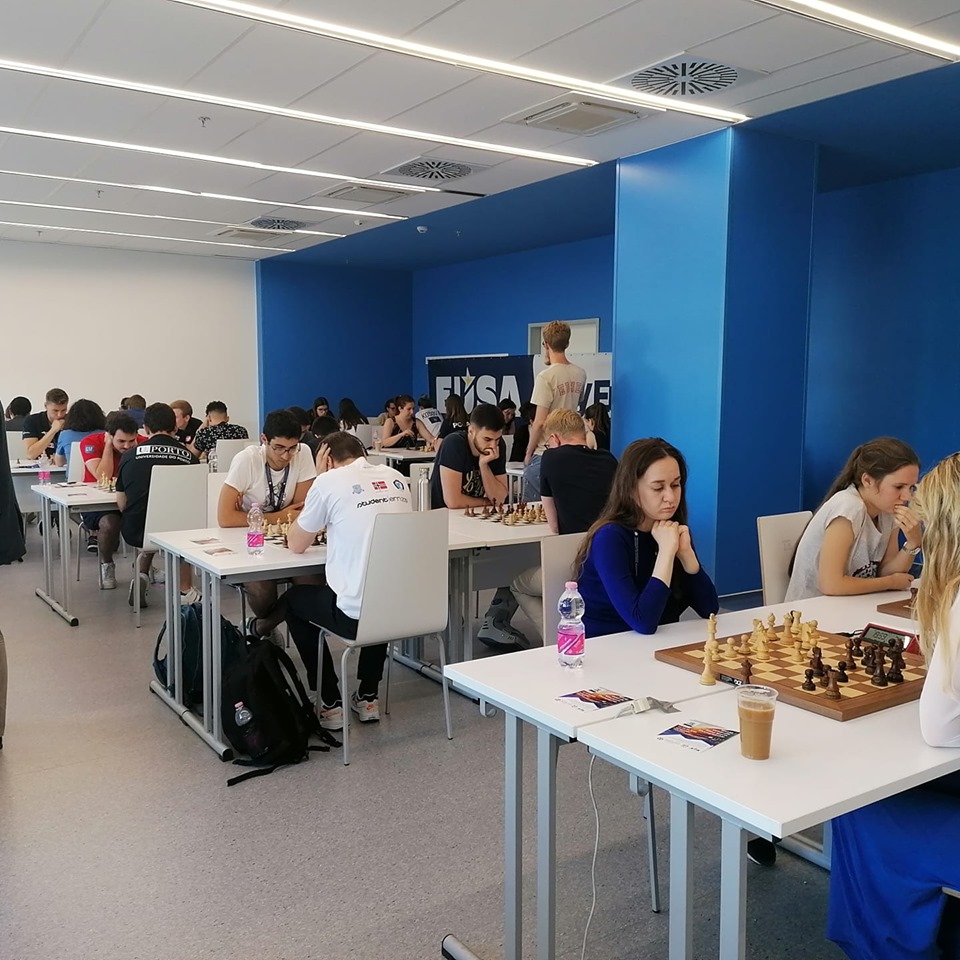 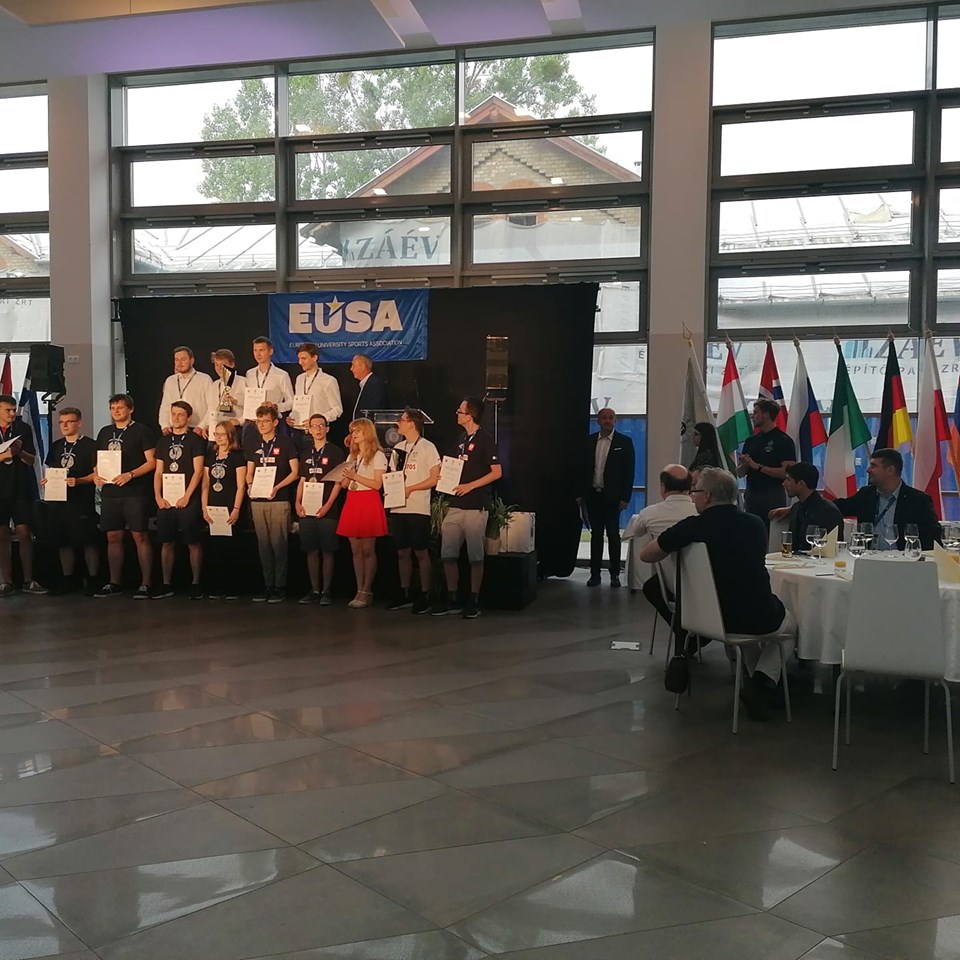 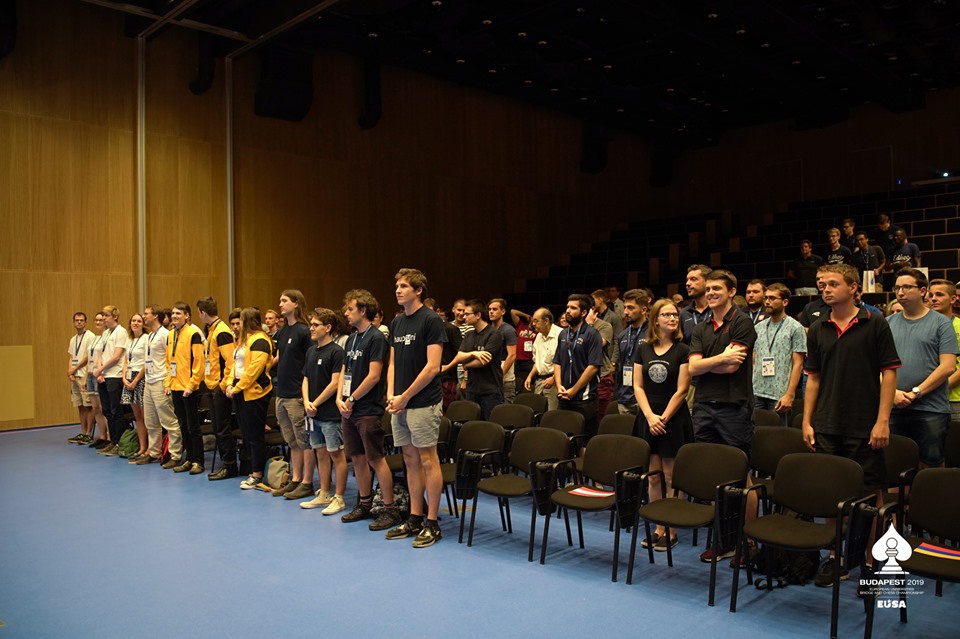 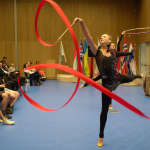 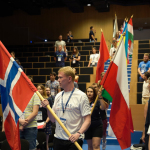 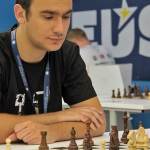