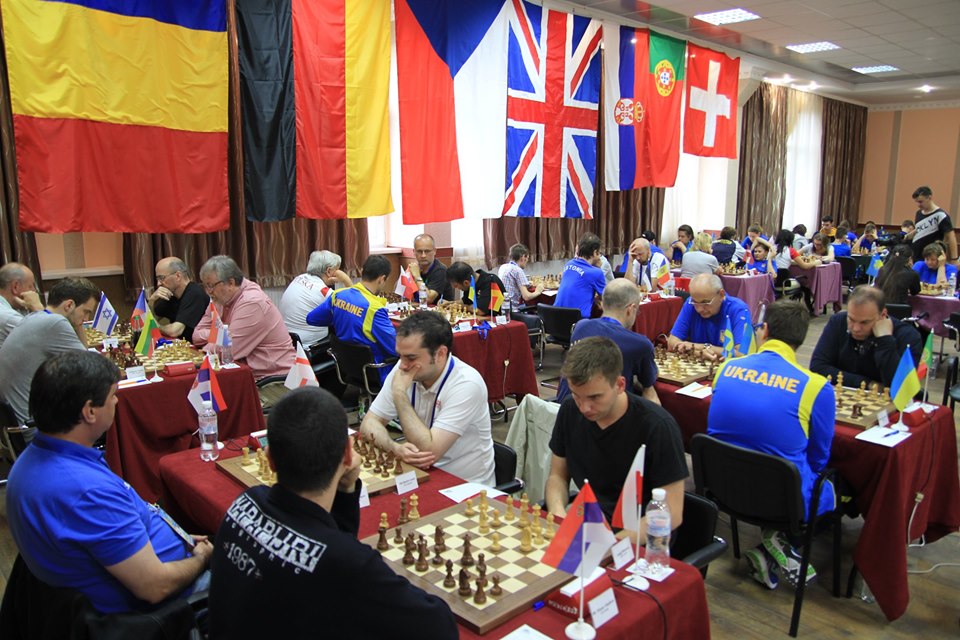 130 players participated the event. Open section of the open tournament was won by Choroszej Aleksander (POL, 2010) who scored perfect 7 points out of 7 games. Second place went to Zabolotny Volodymyr (UKR, 1967) and third place came to Moldovanovic Dragan (SRB, 2030) thanks to the better tiebreaks than Cechi Goran (CRO, 2034) and Pokotaiev Vladyslav (UKR, 1736) who had the same score of 4.5 points. 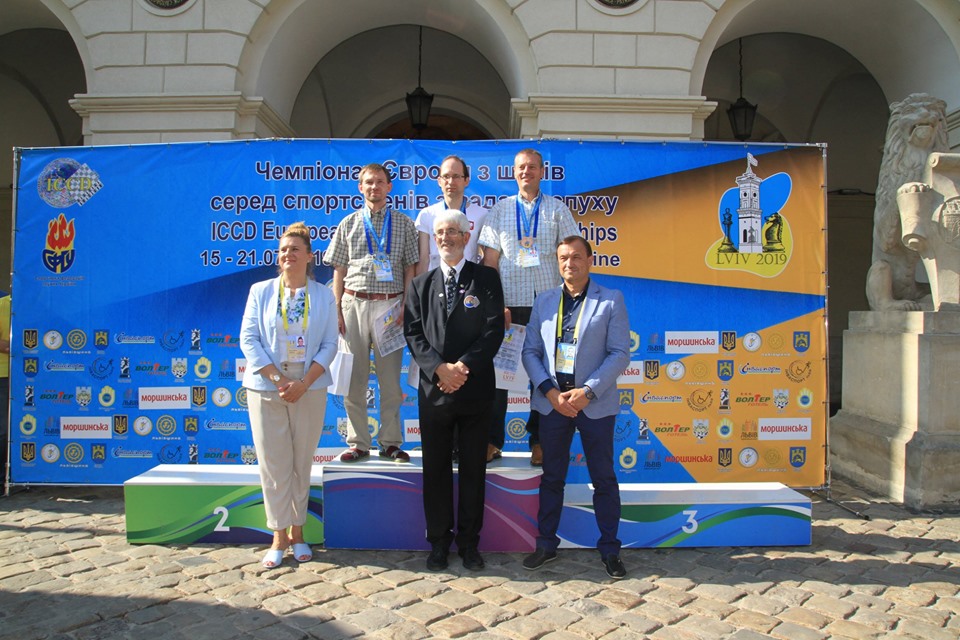 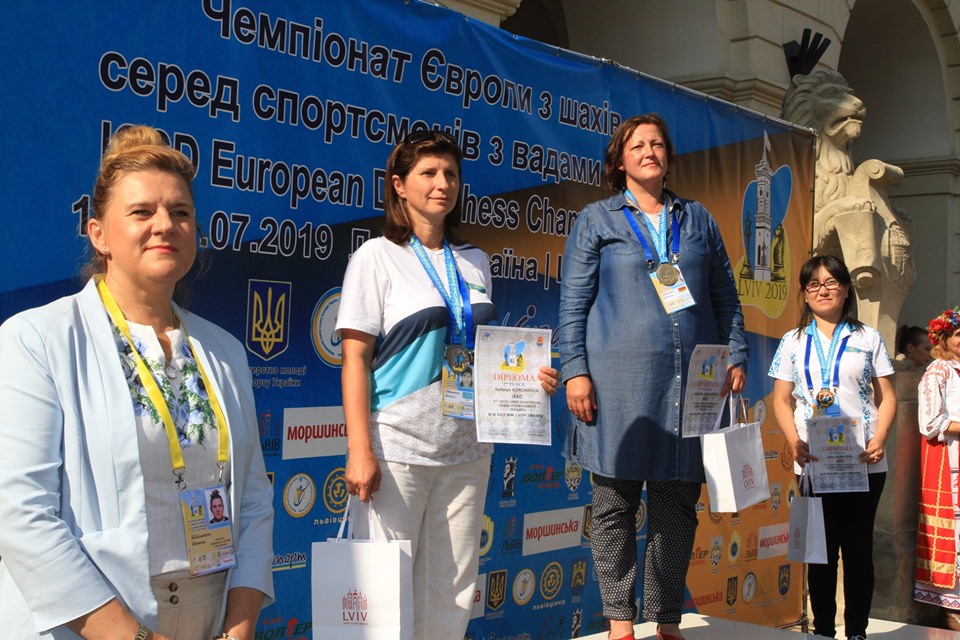 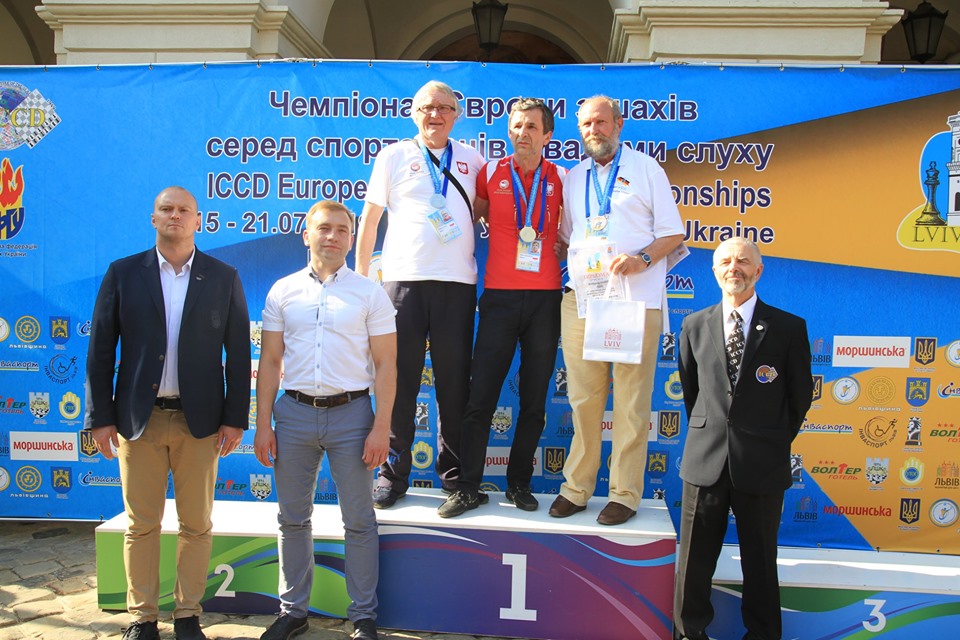 With maximum score of 5 points, Pashkevych Stefaniya (UKR) took gold in Women’s 55+ section. She was 2 points ahead of the silver medalist, Novik Galina (BLR, 1018) who finished the event with score of 3 points. Laslo Lucia-Laura (ROU) and Lenchanka Nina (BLR, 1152) tied for the third place, each with 2.5 points, but according to the tiebreaks Laslo Lucia-Laura ended on the third place.

A sensation was made in Youth U19 section, when 15 years old girl Szewczyk Malwina (POL) won the tournament with 6 points out of 7 games, without a lost game! Second place went to Kolb Denys from Ukraine who tied with Marchant-Winsor Jordan from England, since each scored 5.5 points. Kolb Denys took silver and Marchant-Winsor won bronze medal. 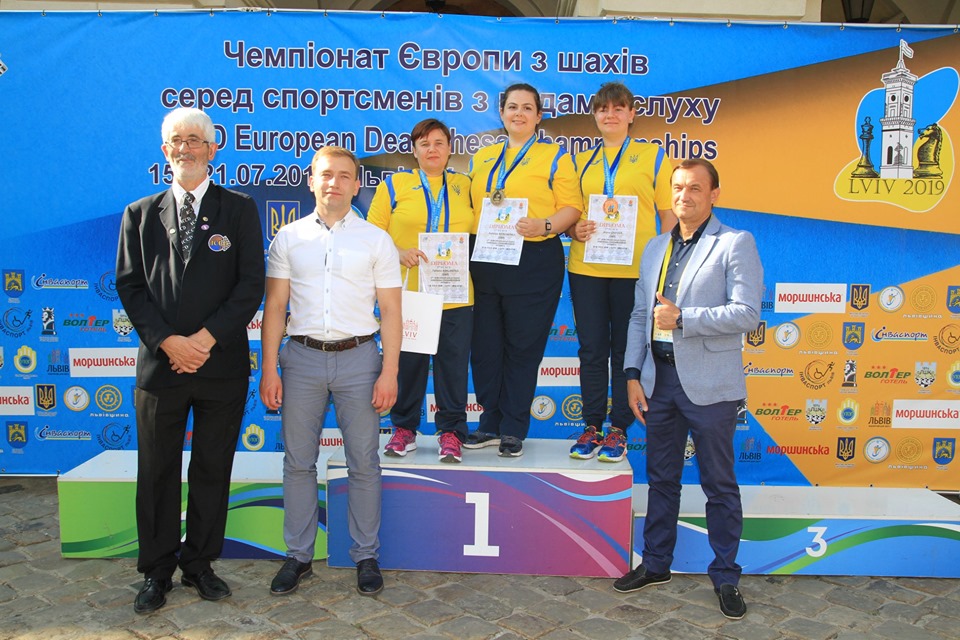 In teams competition, team of Almaty from Kazakhstan triumphed the event with 12 match points. Domestic team from Lviv, Ukraine, named Lemberg took silver medal with 10 match points, while three teams tied for the third place: Kaschtan from Kyiv, Gomel from Belarus and Rybnik from Poland, each with 9 match points. Kaschtan from Kyiv had the best result per boards and the greatest number of points and ended on the third place.

On the Opening ceremony of the event, European Chess Union was represented by ECU Vice-President, Mr. Adrian Mikhalchishin. 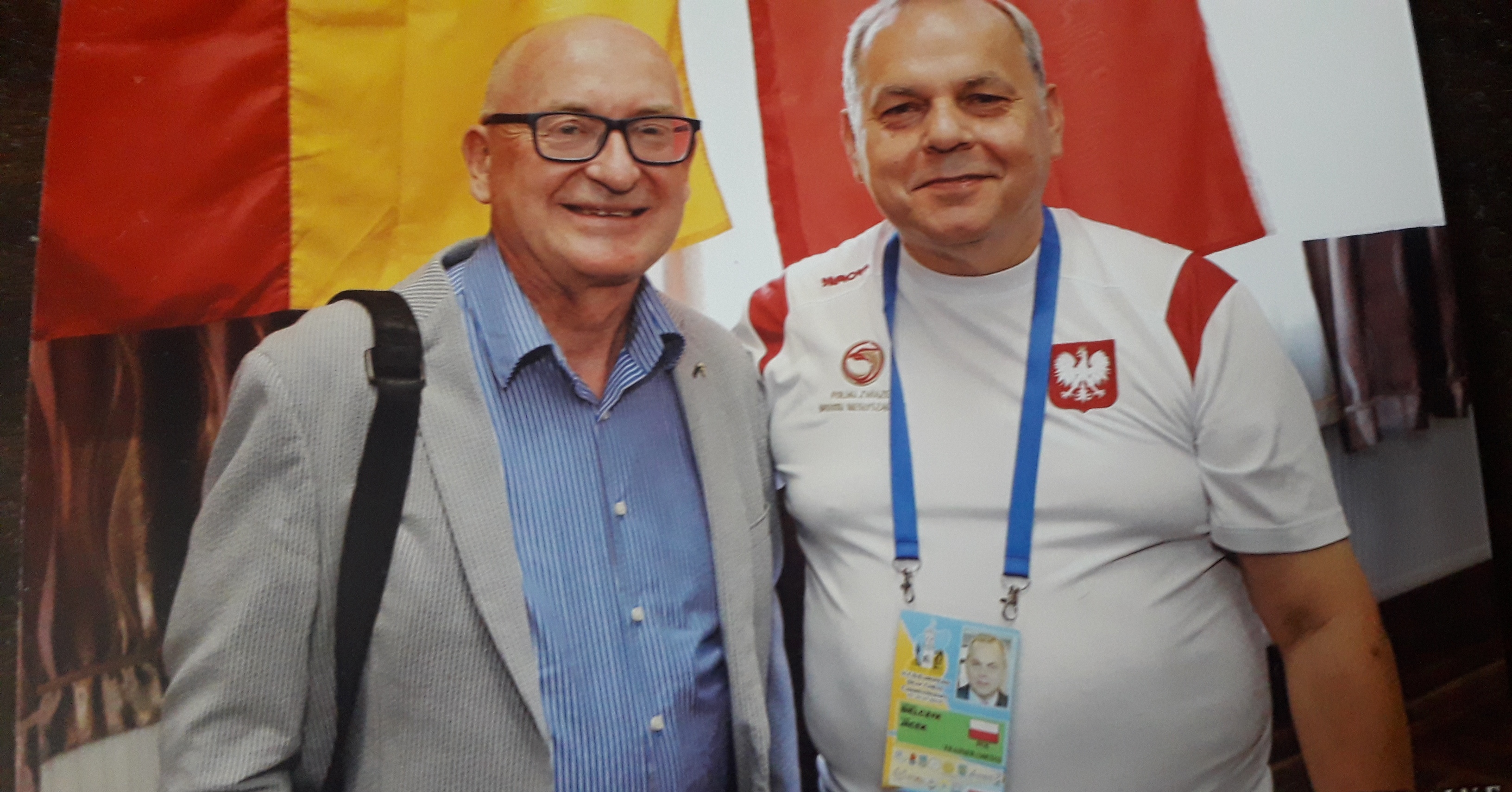 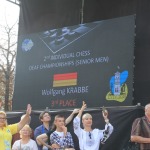 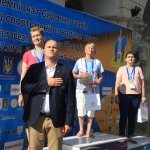 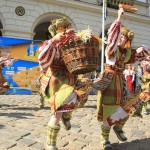 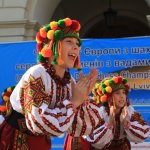 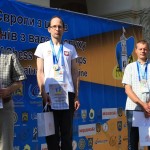 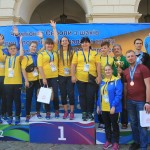 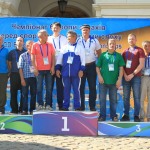 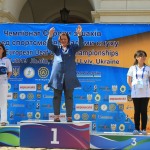