On 15-17 January 2016 the Academic Polish Chess Championships were held, which have been traditionally organized by the Academic Sport Association Club of the University of Economics in Katowice.

The Championship was attended by about 300 chess players from 42 universities from whole Poland, including many successful chess Grandmasters with international achievements. 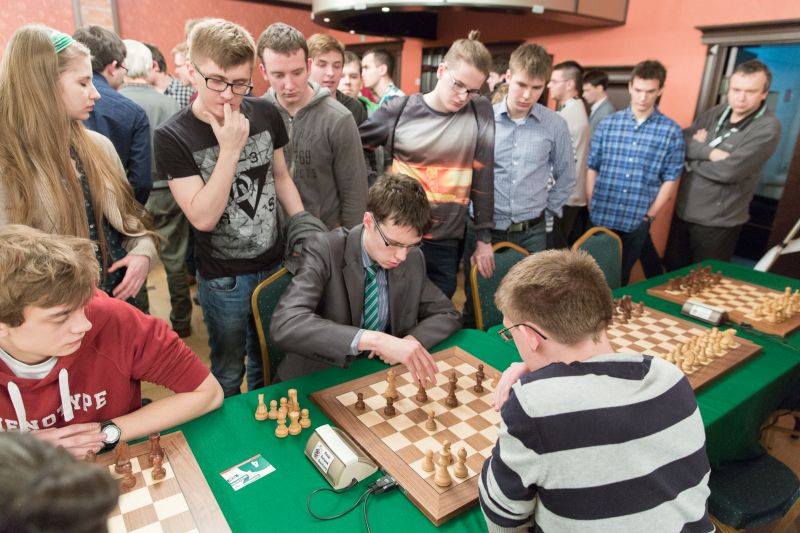 Men’s Individual Championship started with a big upset. The first seed of the tournament GM Dariusz Świercz (ELO 2664, University of Economics in Katowice) had to acknowledge the superiority of his opponents getting ultimately 6.5/9 points.

IM Maciej Klekowski (ELO 2457, AGH University of Science and Technology, Kraków) triumphed with an impressive score of eight wins and one draw (8.5/9). The other two medals have been taken home by students from the University of Economics in Poznan: GM Jacek Tomaczak took silver, and bronze went to GM Kamil Dragun. 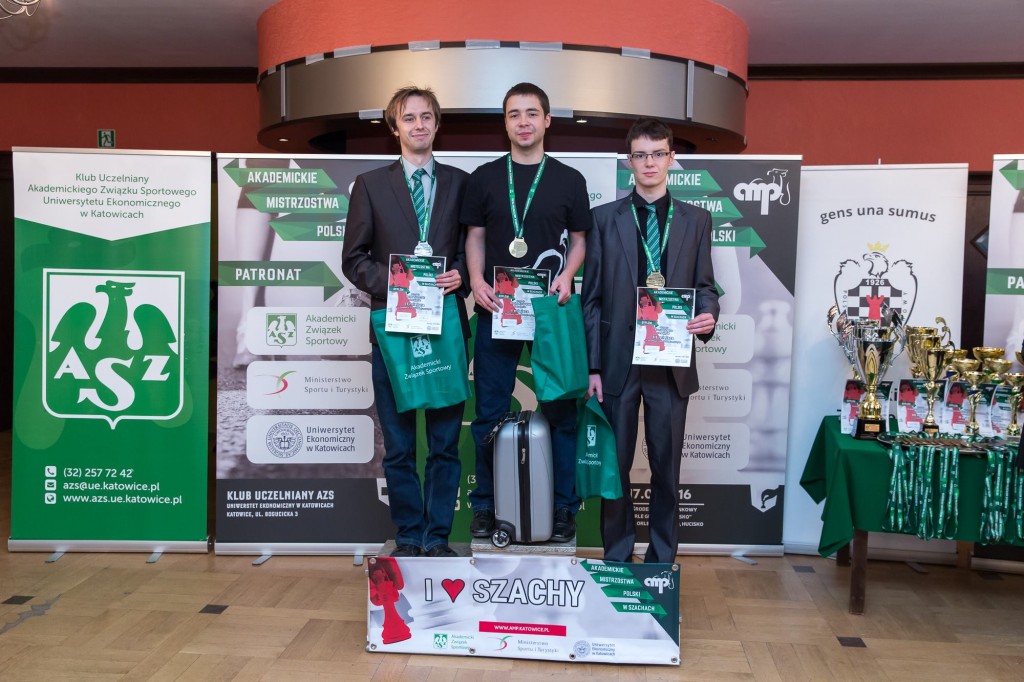 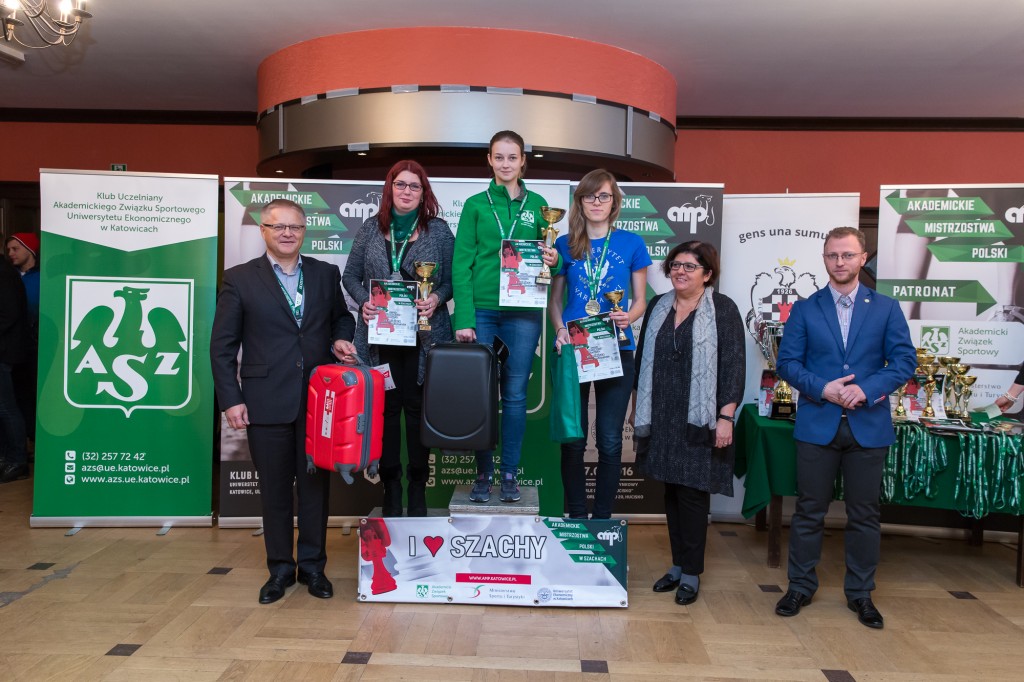 In connection to their results, Szczepkowska and Klekowski qualified to represent Poland at the Academic World Championships, which will be held in April in the capital of the United Arab Emirates, Abu Dhabi.

After 9 rounds of the great fights, the highest-seeded team, Economic Universities from Katowice and Poznan dominated the event. In the direct clash between the two teams they tied and Poznań eventually triumphed with one point ahead of Katowice.  The third place went to the team of Wroclaw University of Technology. The first two teams earn European Team Chess Championship nomination, which will be held in the year 2017 in Malaga! 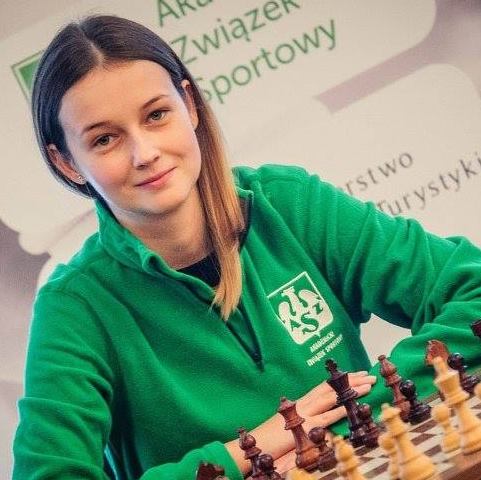 The best individual players of the team competition were announced after the end of the event. Maciej Klekowski scored 7.5/8 and Karina Szczepkowska 8/9. The first seed Dariusz Świercz (EU Katowice) also made a great performance for his club, gaining 8/9, the same as Klaudia Kulon (EU Poznań) who scored 5.5/7. 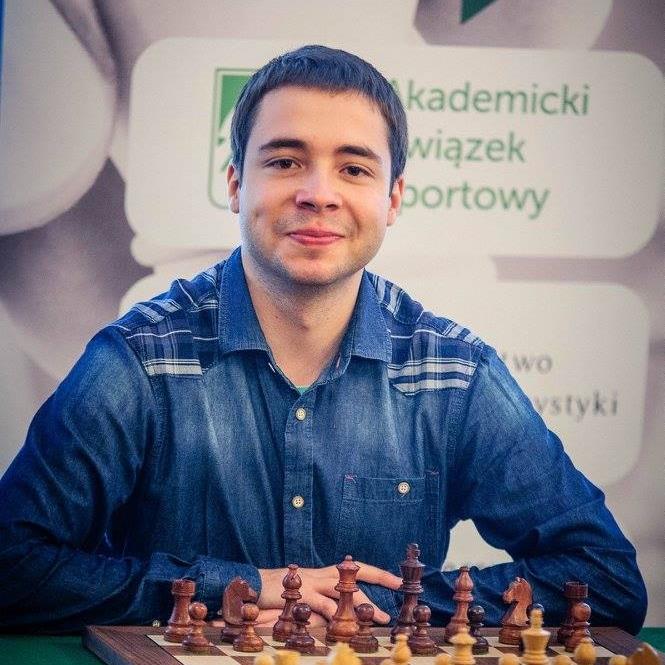 Big thanks to the sponsors for active participation in the event and their help, without which the Championships would not reach such a high level. The words of gratitude go to the Ministry of Sport and Tourism, Academic Sports Association and the city representative Zawiercie. 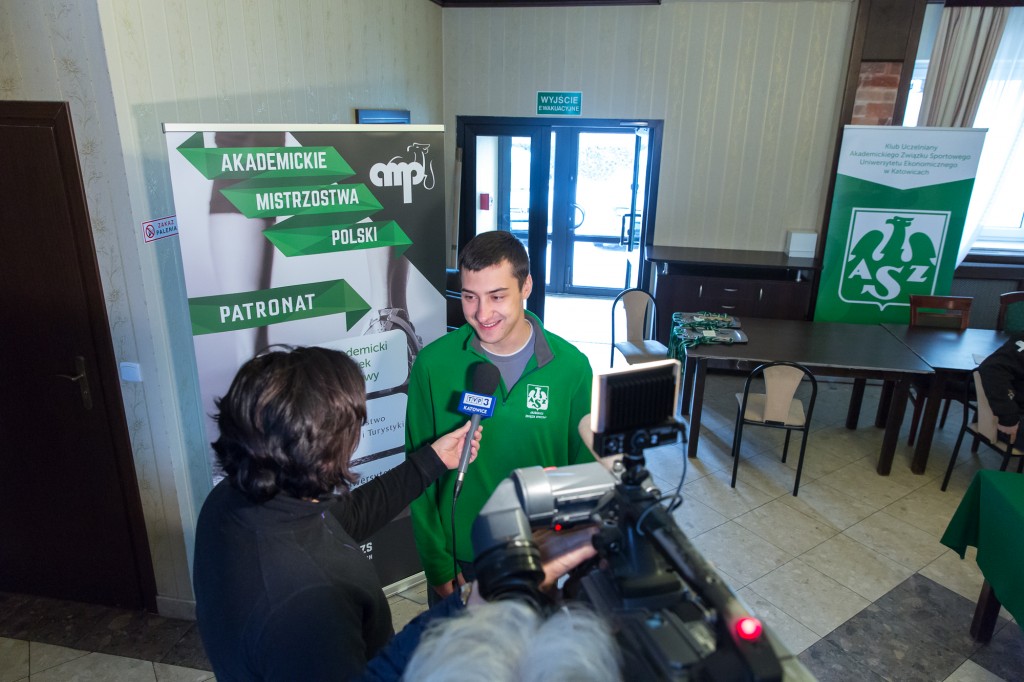 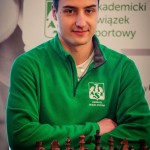 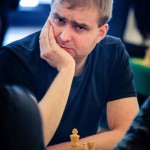 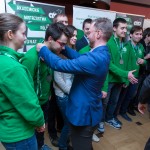 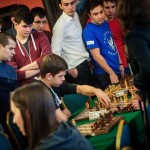 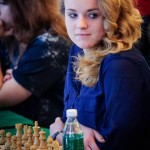 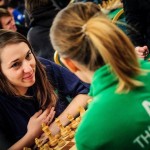 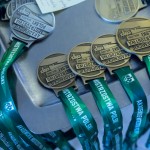 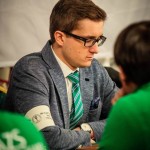 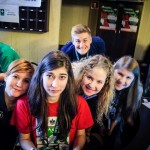 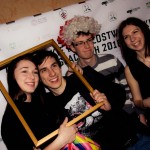 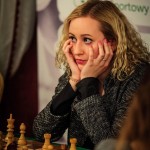