With great sadness, the Romanian Chess Federation is announcing that WGM Elisabeta Polihroniade has passed away on 23rd January 2016.

Honorary member of FIDE and ROU CF, WGM, IA Elisabeta Polihroniade (ROU) was a great promoter of chess all over the world and an active representative of RCF in FIDE and ECU. 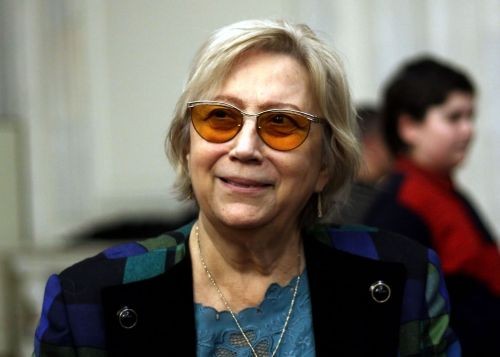 Elisabeta Polihroniade was one of the well known Romanian players in the history of chess and by her activity she inspired many generations of chess players. During her long and successful career, Elisabeta Polihroniade became 7 times Romanian Champion and received 6 medals at the Chess Olympiads. She represented Romania in 10 Olympiads as a player and has been an Arbiter in 13 subsequent Olympiads. She was the Organiser of the “Kings Tournaments”, the strongest tournaments ever to take place in Romania. 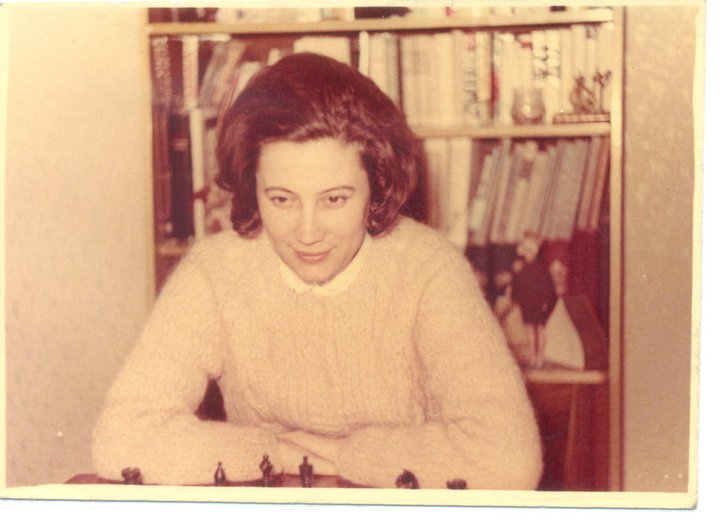 She was a remarkable journalist: editor of GAMBIT, the No. 1 Romanian chess magazine, author of many chess books and was for a long time a star on Romanian TV with her own chess programme.