In the beginning of the new year, European Chess Union and the Luxembourg Chess Federation signed a contract for the organization of the 2nd European Small Nations Individual Chess Championship.

The contract was signed between the ECU Secretary General, Mr. Theodoros Tsorbatzoglou and the President of the Luxembourg Chess Federation, Mr. Pierre Fattebene. 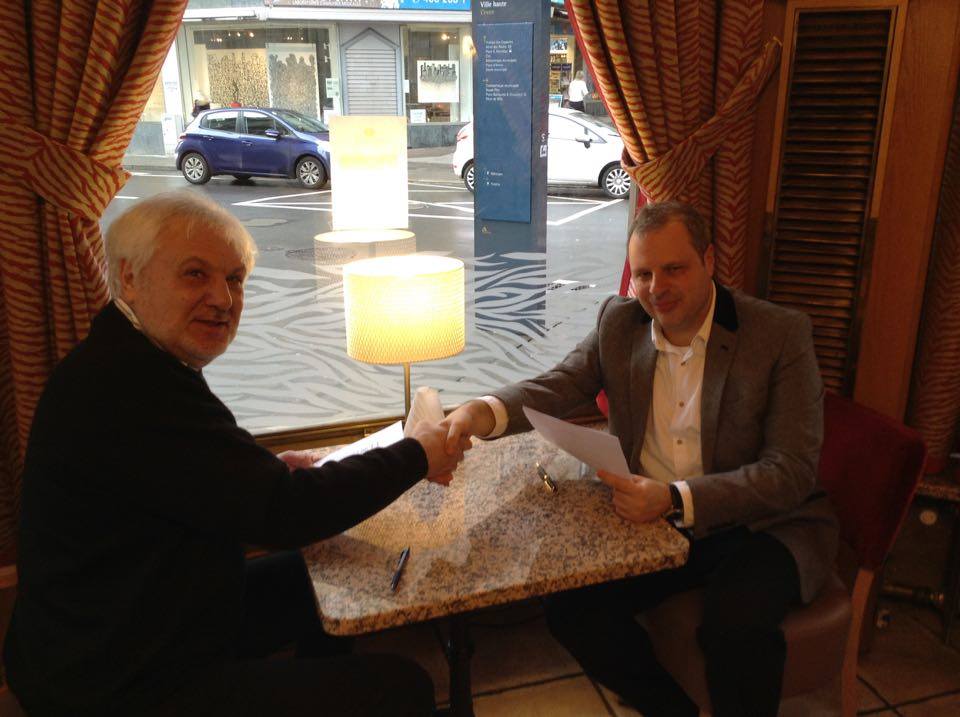 The event will be a twelve-player Round Robin tournament and all players will be hosted on a full board basis in Luxembourg-City.

The time control of the tournament is 90 minutes for 40 moves, followed by 30 minutes for the rest of the game with an increment of 30 seconds per move, starting from move one.

Each member Federation is invited to send one player as its representative. The host Federation will have 2 players and the 12th player will be selected from the top 3 players of the Zone.

The winner of the Zone Championship will be one of FIDE president nominations for FIDE World Cup 2017.

The registration deadline is Monday 7th March 2016. Registrations and travel details should be sent to the Tournament Director: