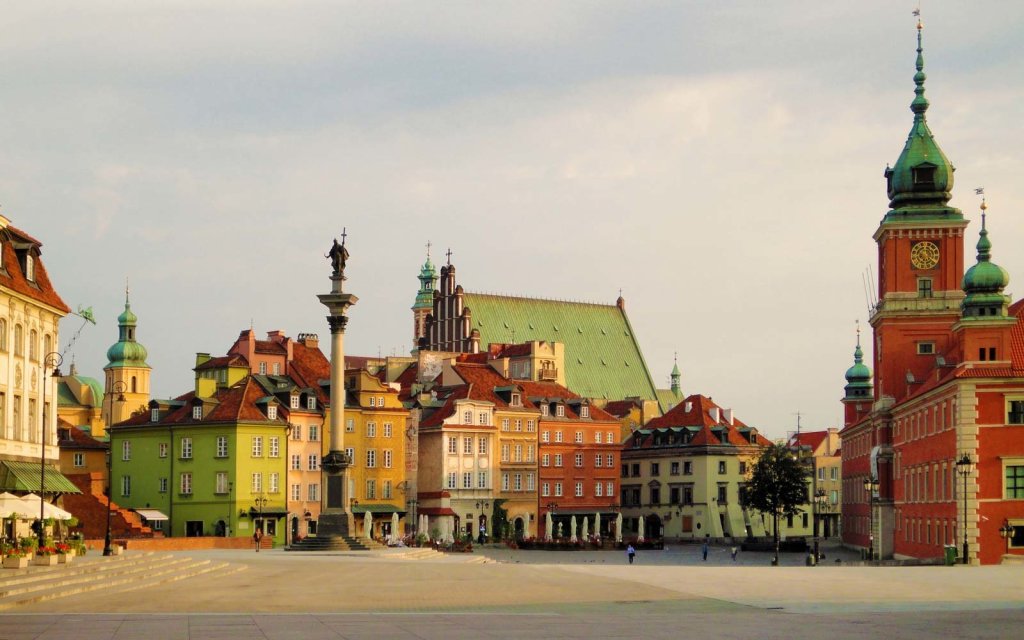 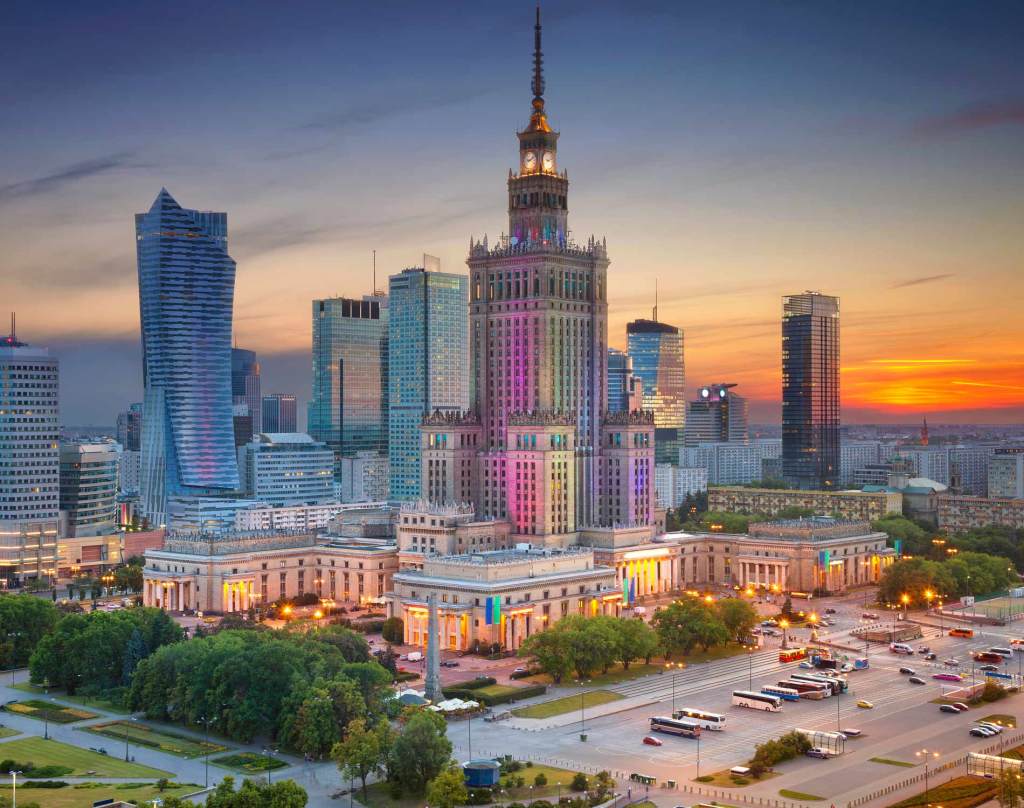 The Festival will take place in the Warsaw Sports and Recreation Center. Registration deadline is 21st June 2019, while the registrations in period from 21st June-5th July may be possible only through the following e-mail address: najdorf2019@gmail.com. 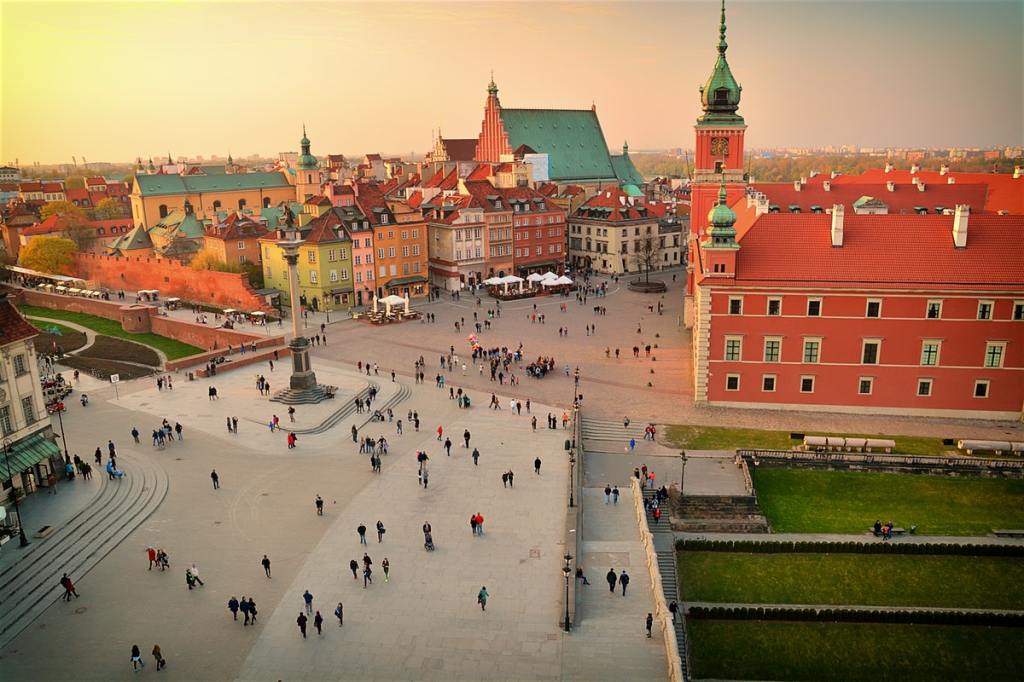 The Najdor Chess Festival is organized by Polish Chess Federation and Gen. Kazimierz Sosnkowski Chess Foundation, under the auspices of Rafal Trzaskowski, the President of the city of Warsaw. 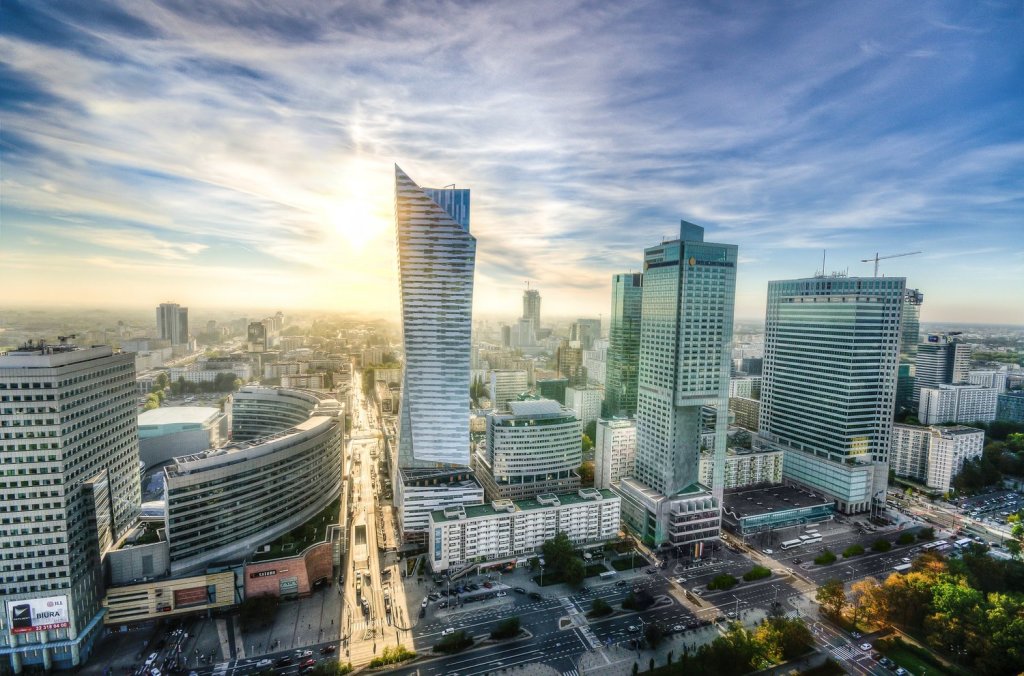 More details and information may be found on the official website of the event.