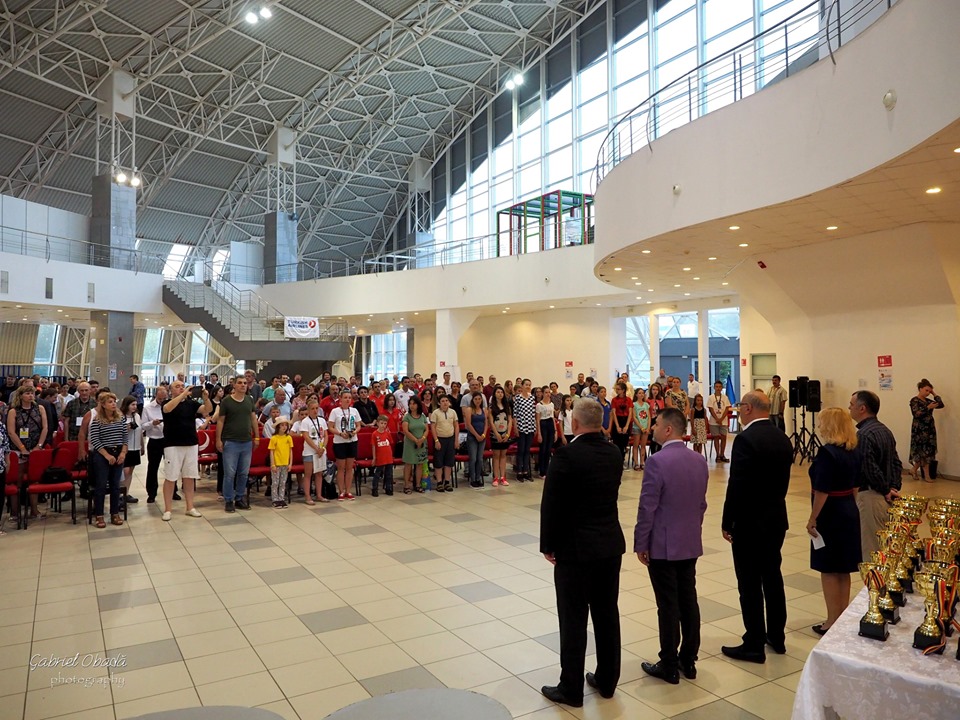 The Closing Ceremony of the event was attended by the President of European Chess Union, Mr. Zurab Azmaiparashvili, and ECU Treasurer, Mr. Ion Dobronauteanu. 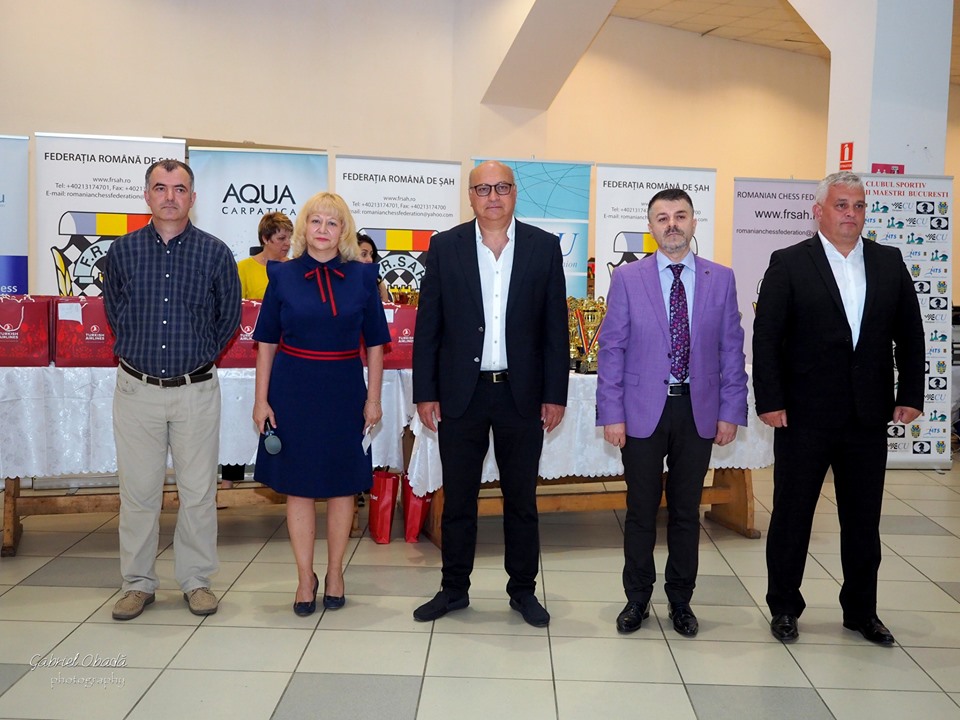 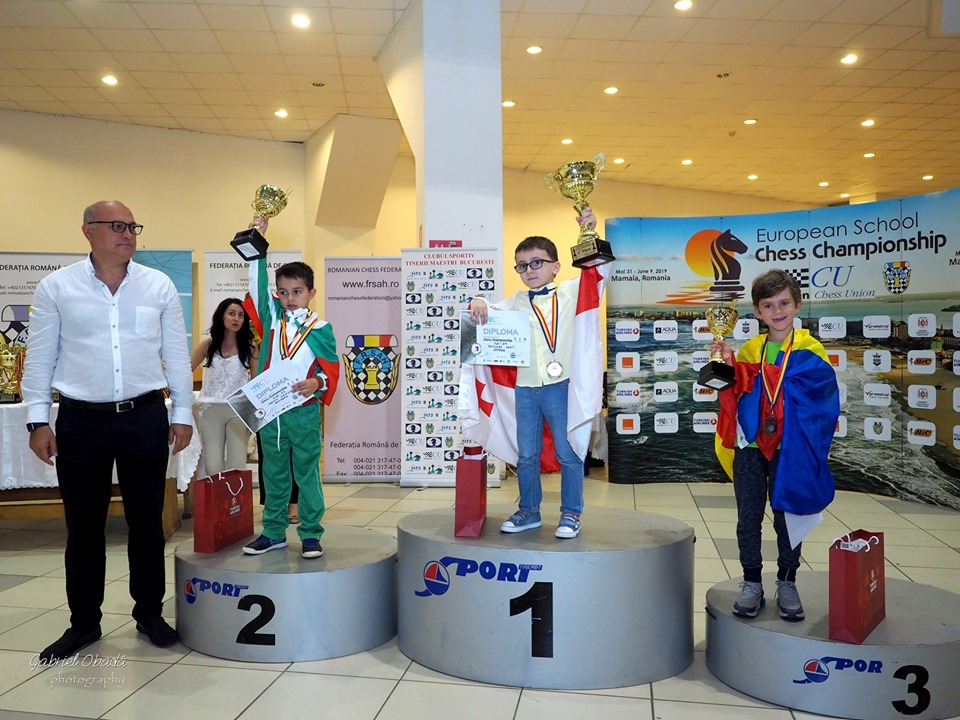 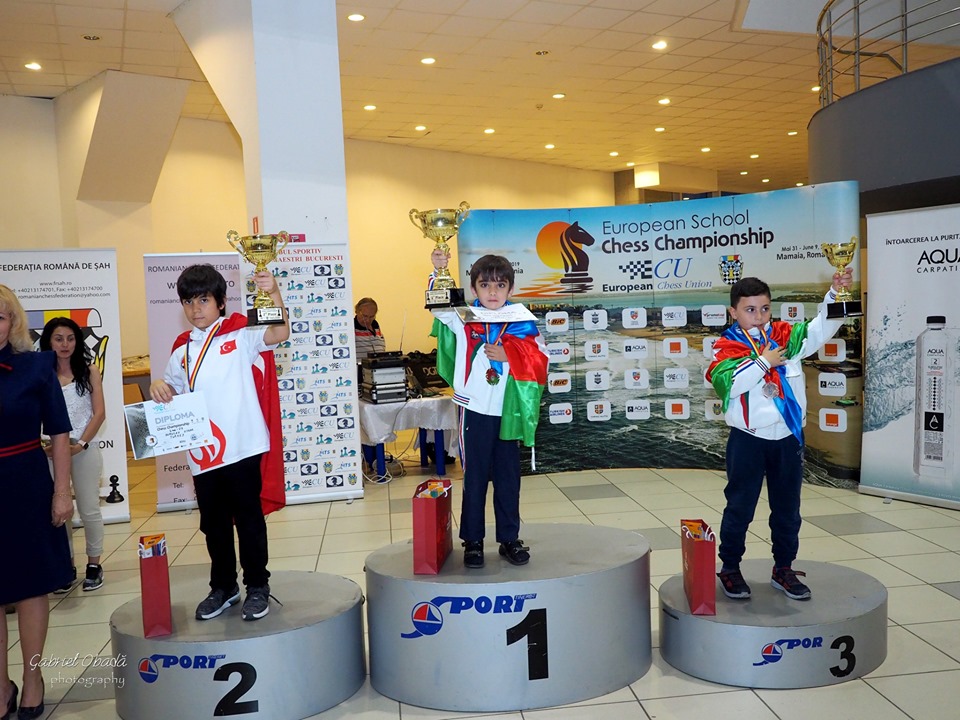 In Open section U11, top seeder, Samunenkov Ihor (UKR, 1972), took gold with score of 7.5 points. Second place went to Celik Hasan Huseyin (TUR, 1727) with 7 points, while Gurel Ediz (TUR, 1858) and Gusev Mikhail (RUS, 1552) tied for the bronze medal, each with 6.5 points. Thanks to the better tiebreaks, Gurel Ediz came third, and Gusev Mikhail ended on the fourth place. 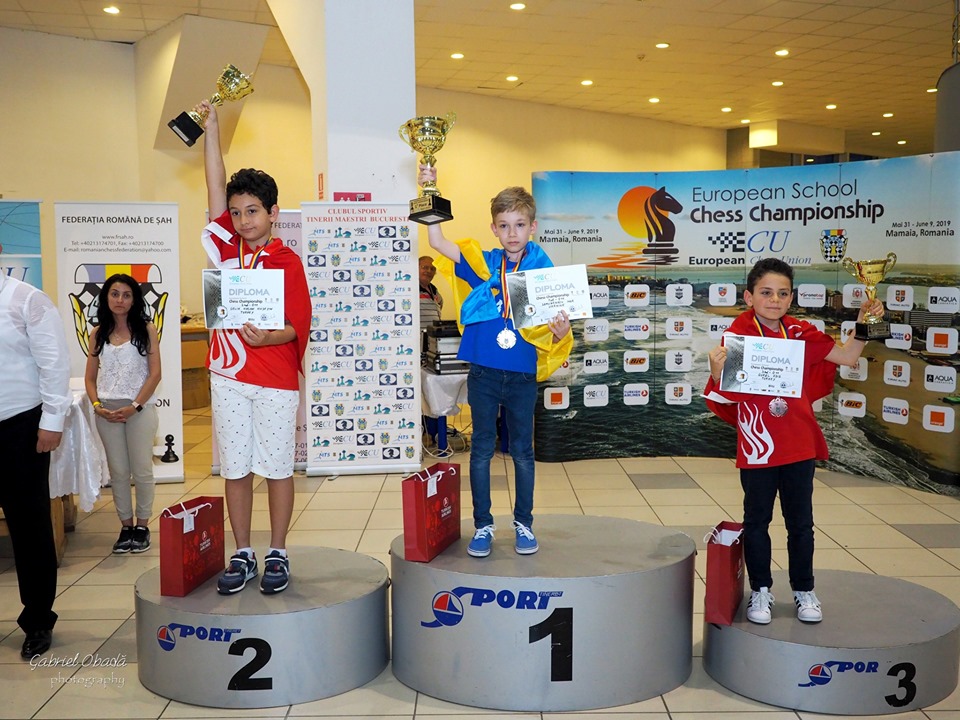 Silich Yahor (BLR, 2170) became the Winner of Open U13 section with score of 7.5 points. Nastore Pavel-Alexandru took silver with 7 points, and Simonvan Grigori (RUS, 1979) came on the third place thanks to the better tiebreaks than Dobre Radu-Fabian (ROU, 1978), since they were in a tie with 6.5 points, each. 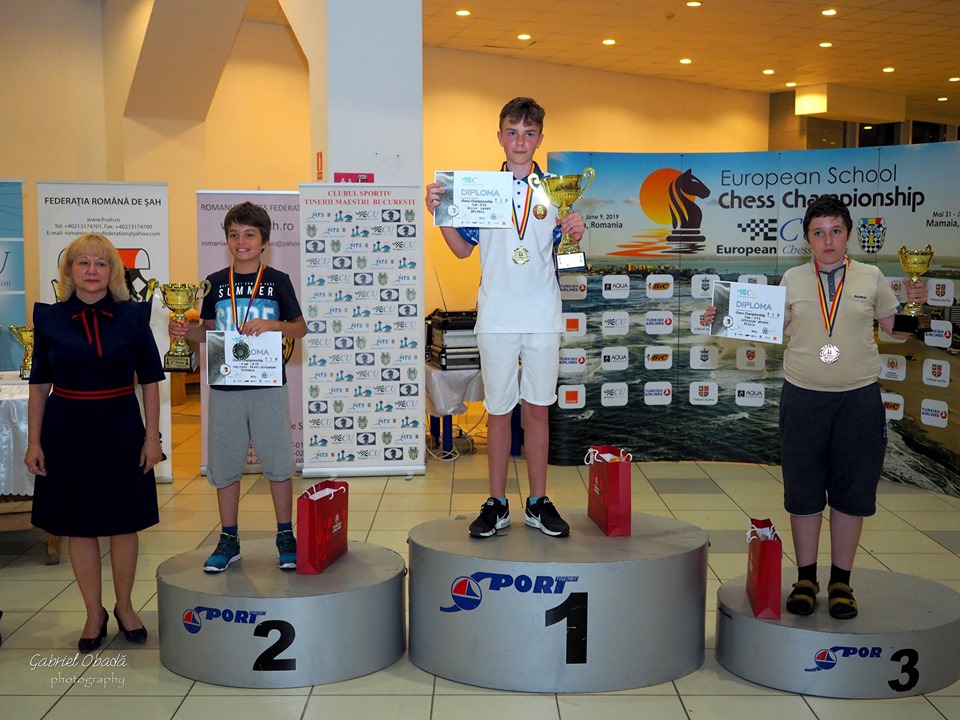 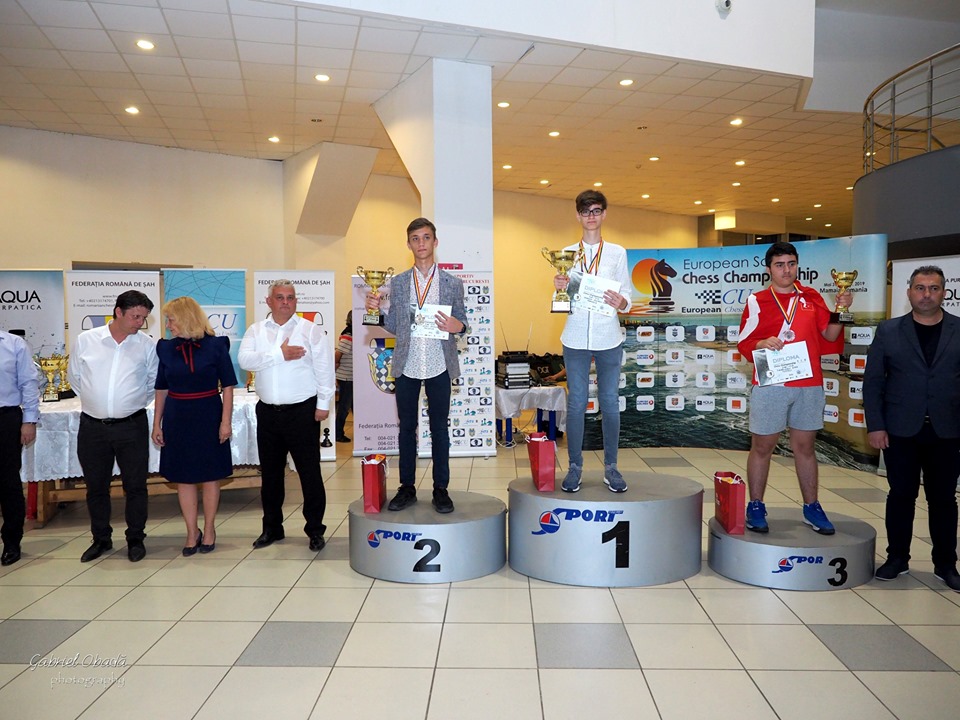 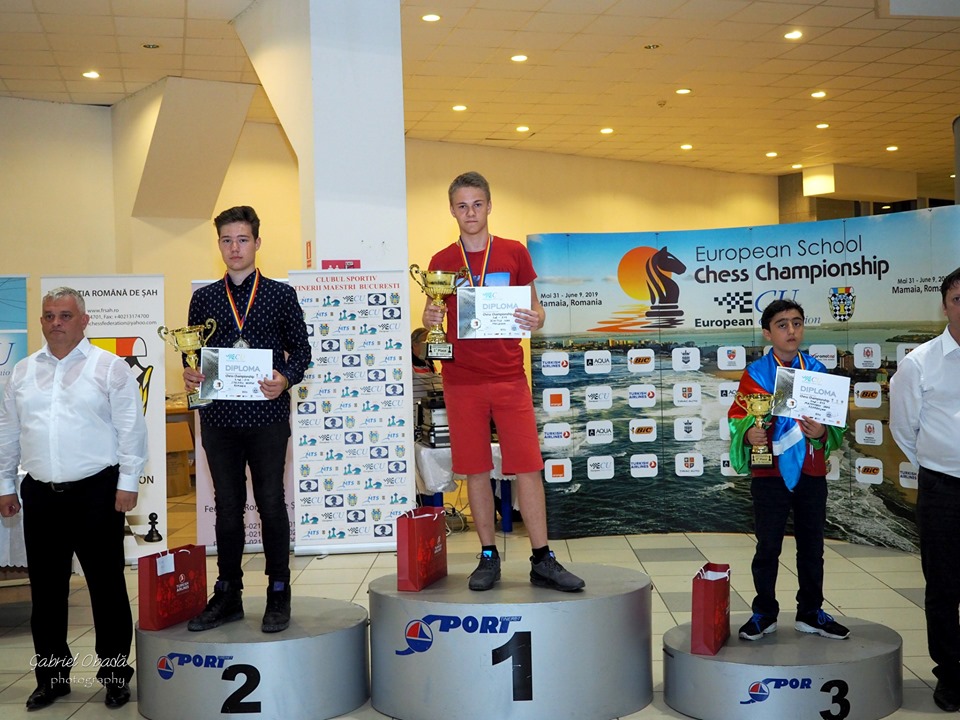 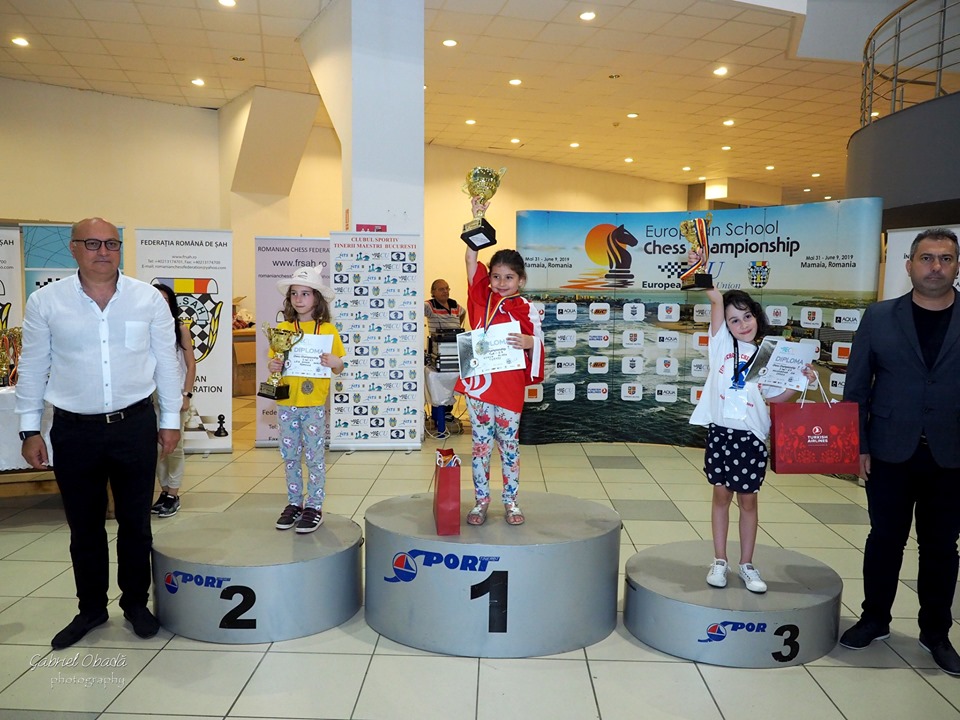 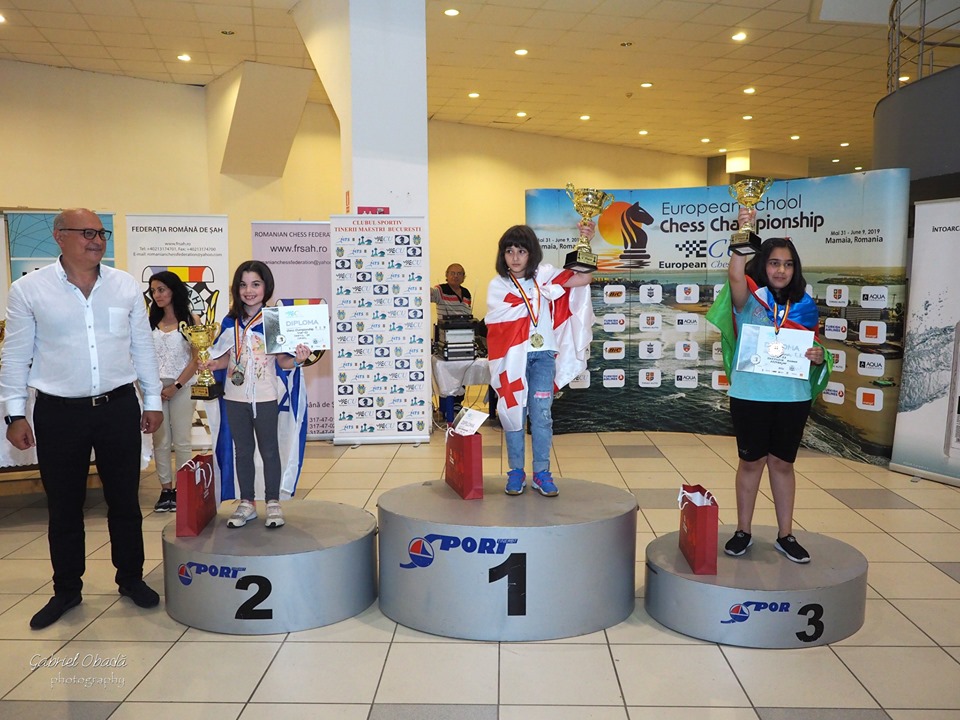 Zhapova Yana (RUS, 1864) took victory in Girls U11 section with score of 8 points. She was followed by sisters Babic Masa (BIH, 1715) and Babic Milana (BIH, 1677), who ended on the second and the third place with score of 7 points and 6.5 points, respectively. 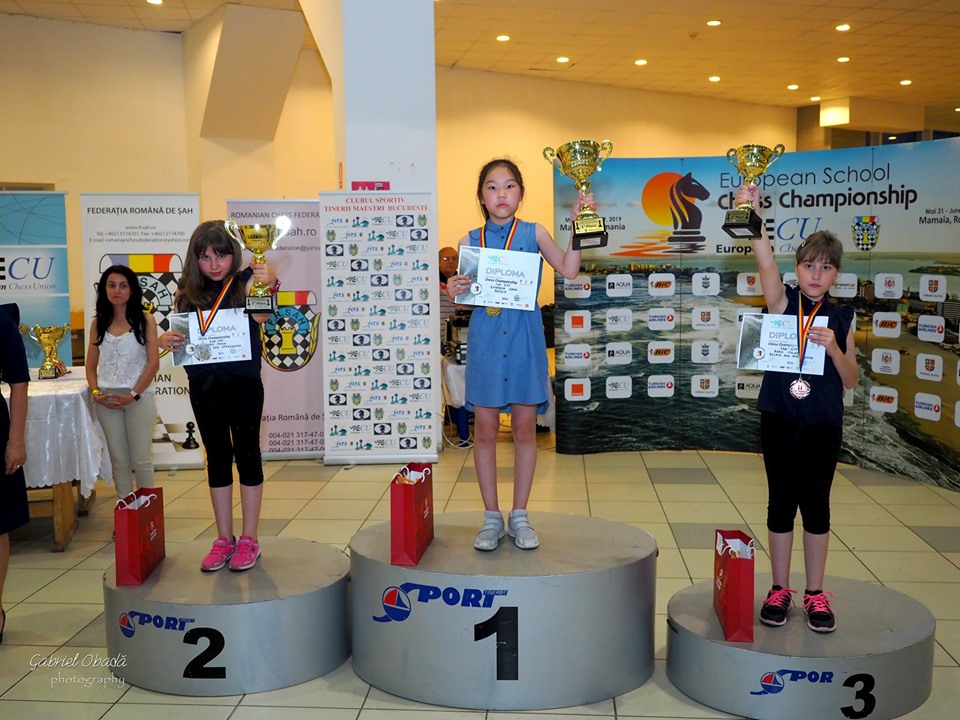 Karaivnova Petya (ECU, 1655) came on the first place in Girls U13 section, scoring 7.5 points. She was a full point ahead of the runner-ups Aydin Gulenay (TUR, 1975) and SHugja Klean (ALB, 1858), each with score of 6.5 points. According to the tiebreaks, Aydin Gulenay took silver and Shugja Klean took bronze medal. 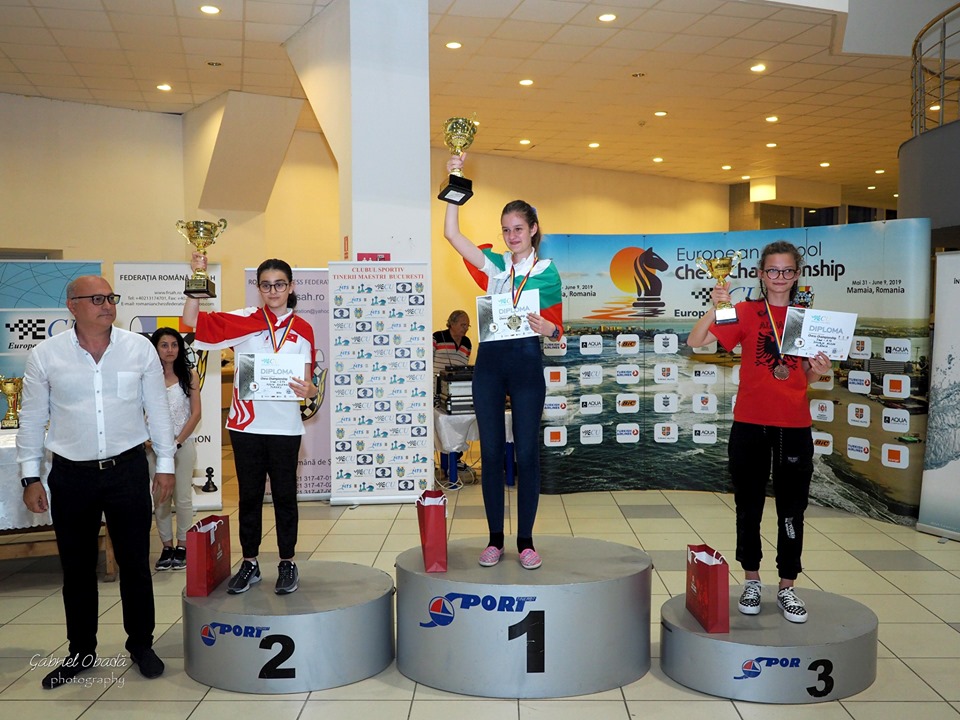 Obada Ema (ROU, 1889) became the Winner of Girls U15 section with score of 7.5 points, a point and a half ahead of the followers. Zyapaeva Polina (RUS, 1888) was second with 6 points and Donghvani Nia (GEO, 1914) took bronze thanks to the better tiebreaks than Trzaskowska Hanna (POL, 1570), who reached the same score of 5.5 points. 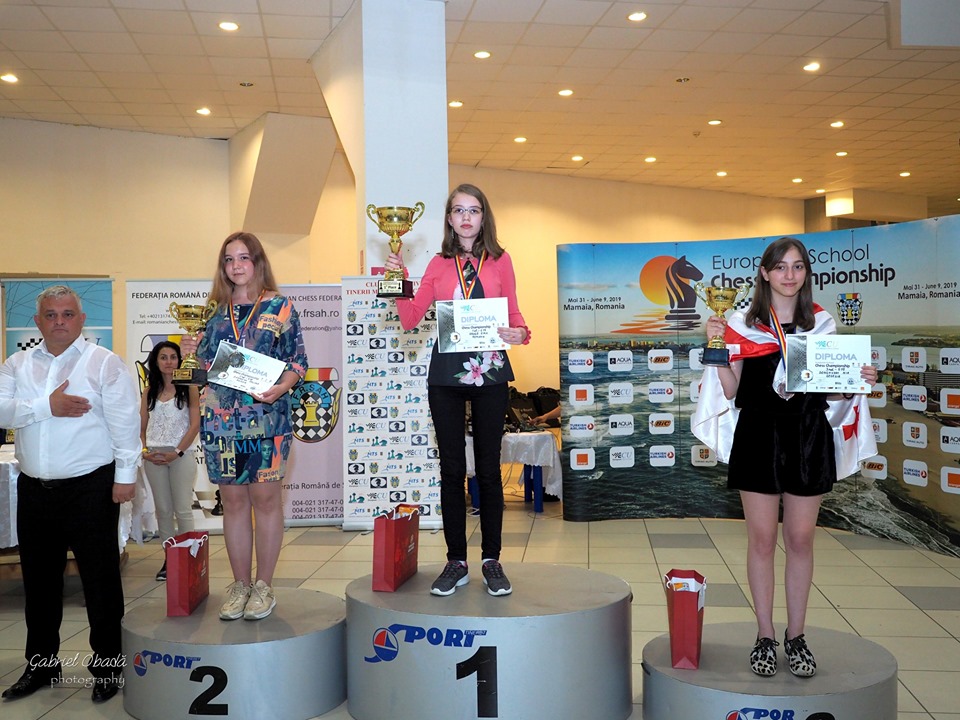 Girls section U17 was merged with open section due to the lack of participants. After 9 played rounds, Celik Eylul (TUR, 1840), Verbin Valentina (MDA, 1961) and Sahin Hayrun Nisa (TUR, 1771) tied for the first place, each with 4.5 points. Tiebreaks decided that gold goes to Celik Eylul, silver to Verbin Valentina and bronze medal to Sahin Hayrun Nisa. 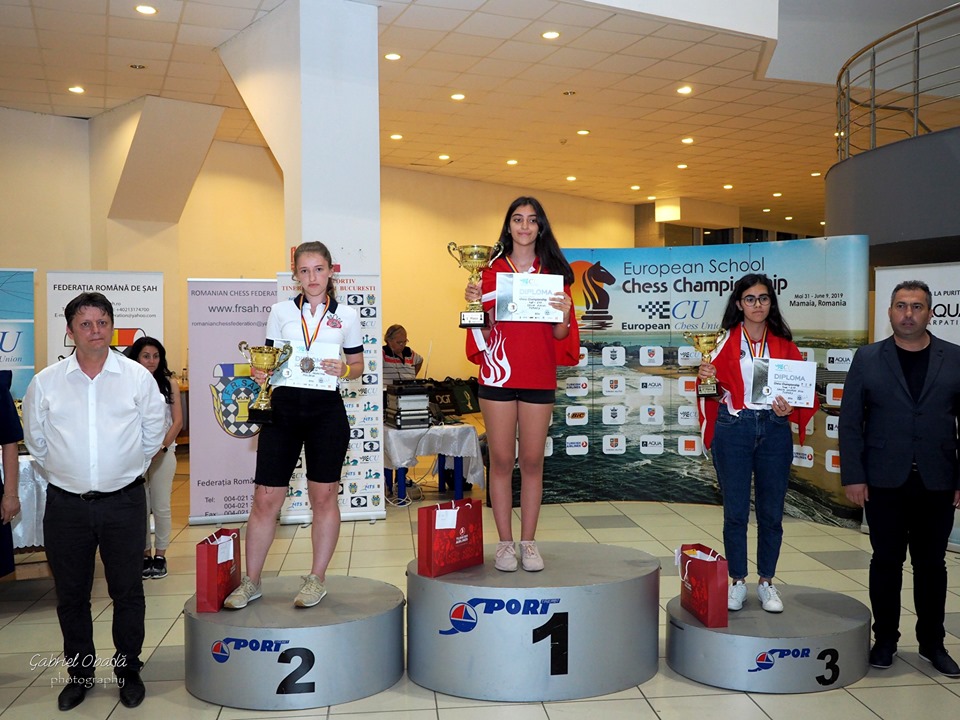 Besides the main event, the blitz Championship took place on the 4th of June.  The European School Chess Championship 2019 took place from 30th May- 9th June in Mamaia, Romania. The event took place in Constanta Exhibition Center and the organizers provided the live transmission of the top boards. 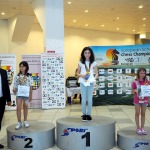 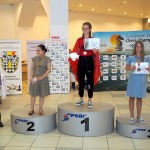 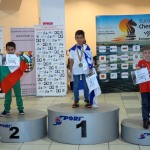 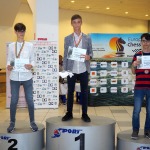 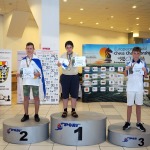 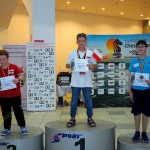 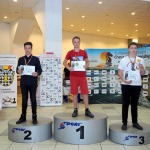 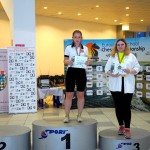 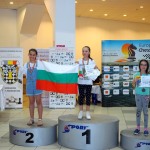 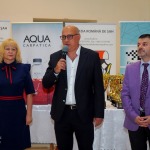 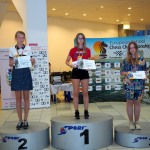 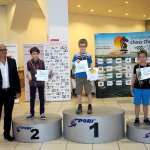