In women’s section, the winner became WGM Tatiana Dornbush with 4.5 points out of seven games, while the silver medal went to WFM Noela- Joyce Lomandong with 4 points. 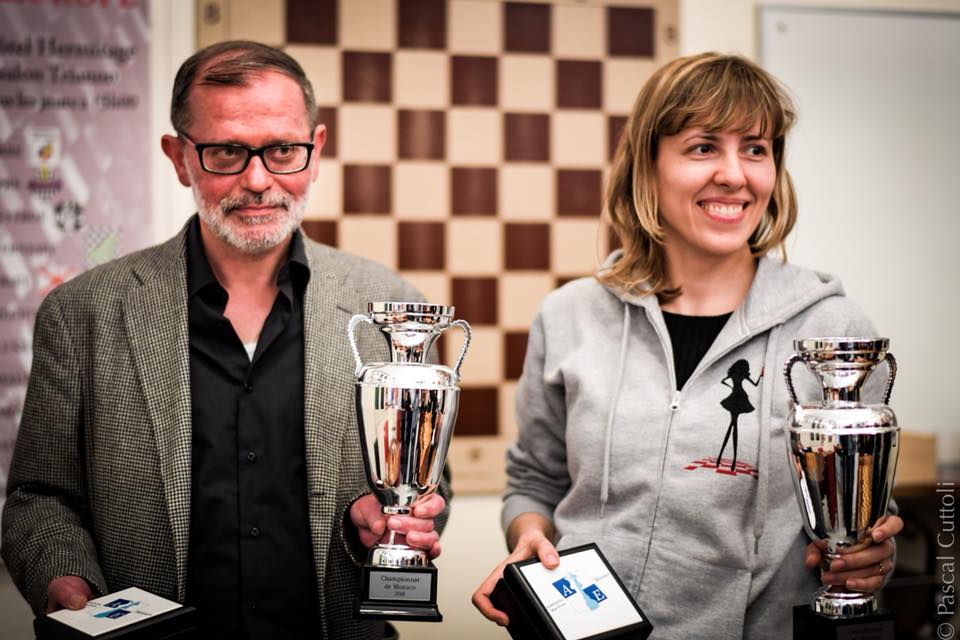 In women’s section, WGM Tatiana Kostiuk triumphed again, this time with score of 5.5 points/8 and the second place went again to WFM Noela-Joyce Lomandong with 4.5 points. 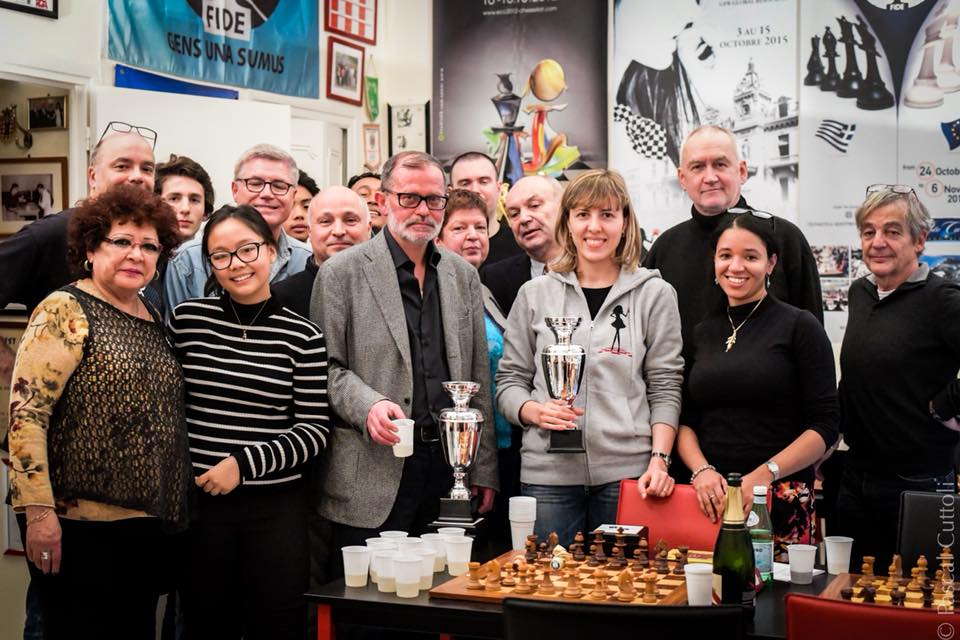