The 33rd edition of GAMA Reykjavik Open will be dedicated to the chess legend and 11th World Chess Champion- Bobby Fischer and besides the main event, the Open Championship, several events will be organized in honor and importance of chess contribution of Bobby Fischer. The events will take place from 5th-14th March in Reykjavik, Iceland.

Along with special Bobby Fischer Memorial events, the Icelandic Chess Federation and European Chess Union will organize the 1st European Fischer Random Cup which will be played on 9th March. 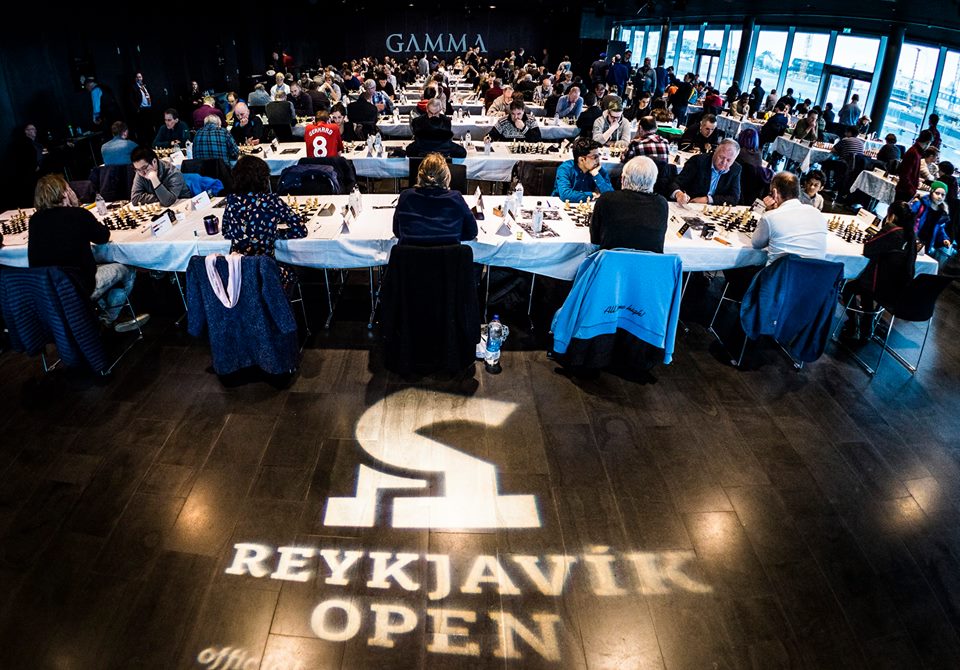 The main tournament will be played in 9 rounds, Swiss system, with time control 90 min for 40 moves+ 30 minutes after move 40 with an increment of 30 seconds for every move starting from move one.

The total prize fund of the Reykjavik Open will be 15.000 EUR, including the special prizes dedicated to the best Junior players, best Women players and players with best performance according to own rating. 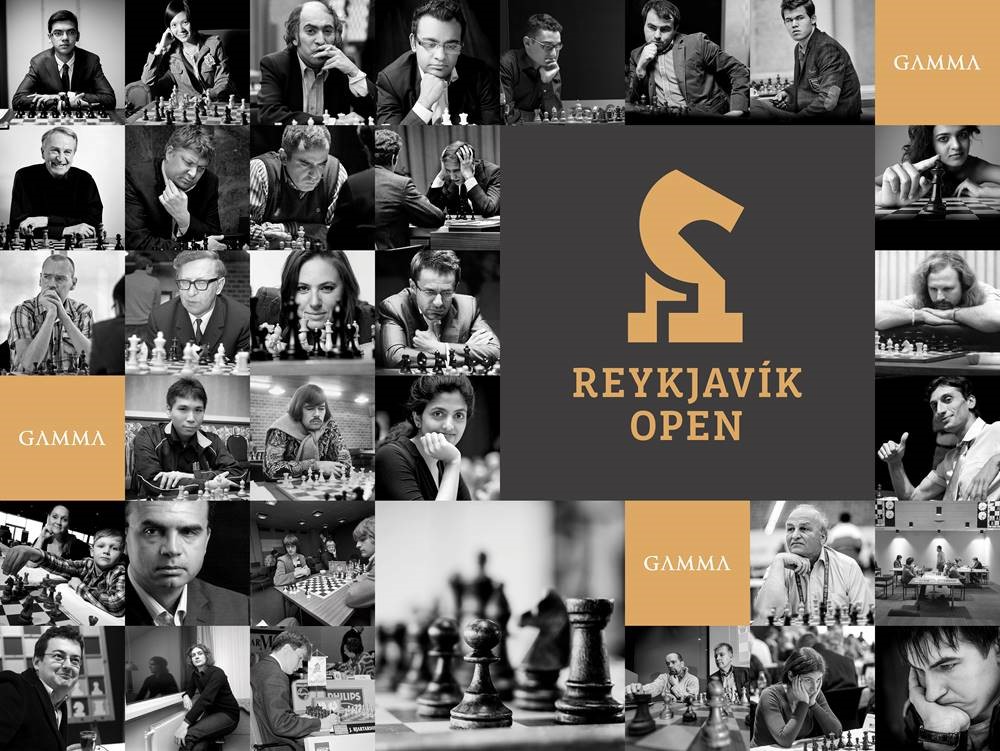 As this year the GAMA Reykjavik Open has a concept of a Bobby Fischer Memorial event, four special memorial events will be organized:

The President of European Chess Union, Mr. Zurab Azmaiparashvili, will be present during the Bobby Fisher Memorial events in period from 5th-10th March.

Simultaneous Fischer Random Exhibition will take place on 5th March, at the GAMMA headquarters. One of the chess prodigies, IM Nihal Sarin (IND, 2532), 14 years old boy and World number one in the under 14 category, will play a invitational Fischer Random simultaneous exhibition. 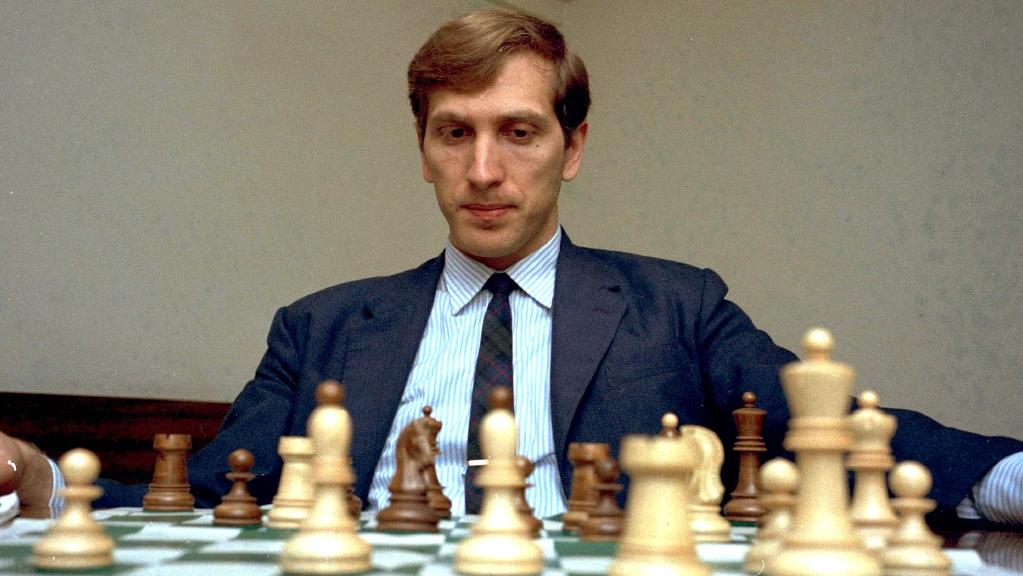 The European Fischer Random Cup 2018, organized and covered by Icelandic Chess Federation and European Chess Union, will take place on 9th March 2018, Bobby Fischer’s birthday, and the day when Bobby Fischer would have turned 75 years during the GAMMA Reykjavik Open. The event will take place in Harpa (the playing venue of the GAMMA Reykjavik Open)

The 9th March will be the rest day of the Reykjavik Open and all the players will have a chance to compete on the event. The highest ranked European chess player will receive the title of European Fischer Random Cup Champion. The tournament is open for everyone, regardless on their title or rating.

The event will be played in 9 rounds, Swiss system, with time control 10 minutes+3 seconds of increment per every move.

The total prize fund of the event will be around 7.500 EUR, with 2.000 EUR reserved for the first place and additional 1.000 EUR for the European Champion! The special prizes for the best women and junior player will be sponsored by GM Susan Polgar. 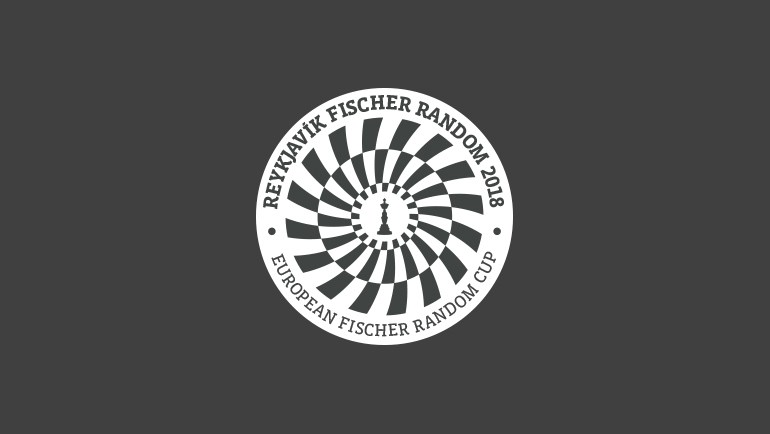 The lectures will take place in Bryggjan Brugghus, a short walk from Harpa, on 11th and 13th March. 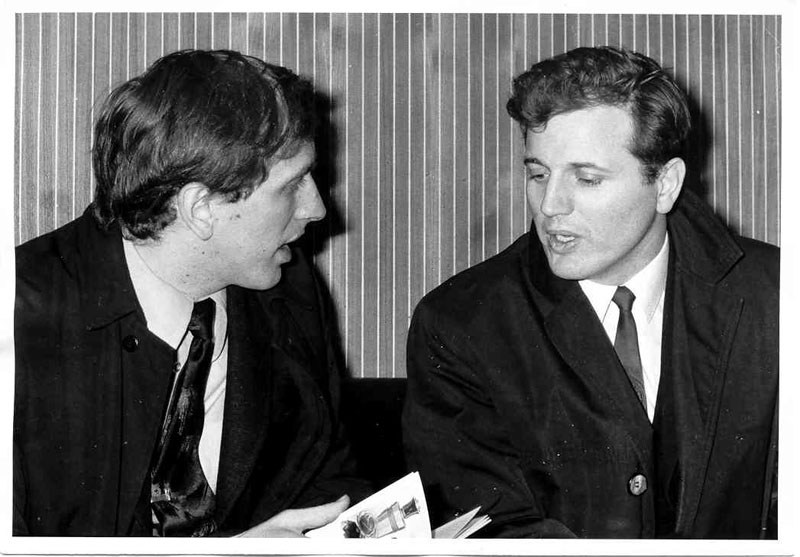 Fischer Memorial Tours will include two tours: trip to the Fischer Center in Selfoss and Fischer’s Grave nearby and the second tour- visit to Laugardalshöll, the playing venue of the March of the Century and a visit to the National Museum of Iceland to see the board used in the Match of the Century.

At Laugardalshöll, guests will have an opportunity to see the guest book from the Match of the Century, something that few people have seen, and then the Ping Pong room, where the 3rd game of the Match was played. Guests will be guided through the playing venue. At the National Museum of Iceland, guests will see the famous chess board Fischer and Spassky used during the Match.

The first tour will be organized on 12th March, while the second tour will take place on 13th March. 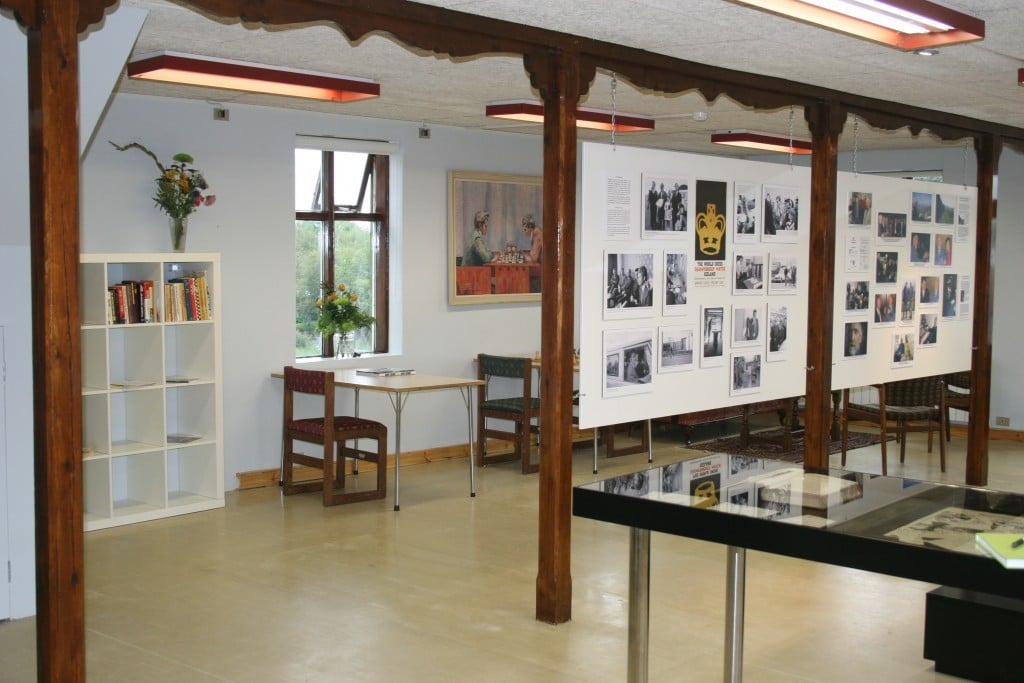 The Reykjavik Open 2018 can be followed live, since top boards will be live transmitted, together with live commentary of the games. The broadcast can be followed through the official website of the event or here.