The chess club “Accademia Romana”  was officially constituted in Roma on April 19, 1819, according the first official document, where are registred the names of the members and the Statute of the club.

The first premises were into pubs in the center of the town of Roma. In 1890 the club moved to the beautiful Palazzo Odescalchi al Corso, then in Palazzo Wedekind in Colonna Square where they stayed up the beginning of the Second World War. 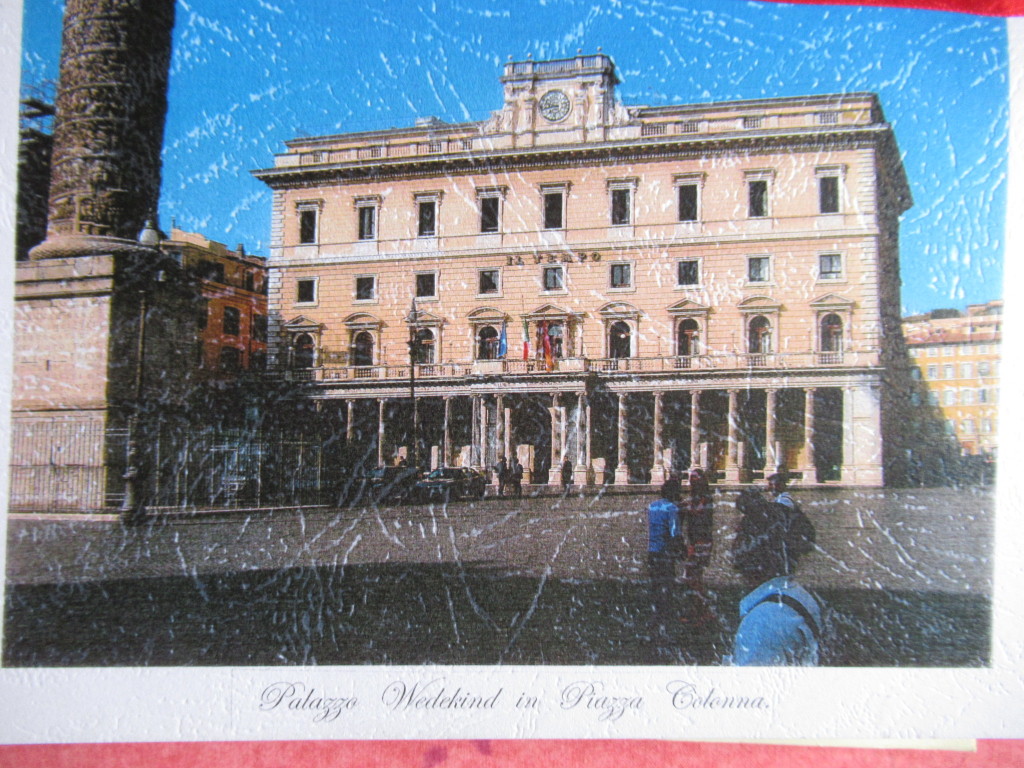 Today, the club is hosted in a building in Luigi Pulci Street. 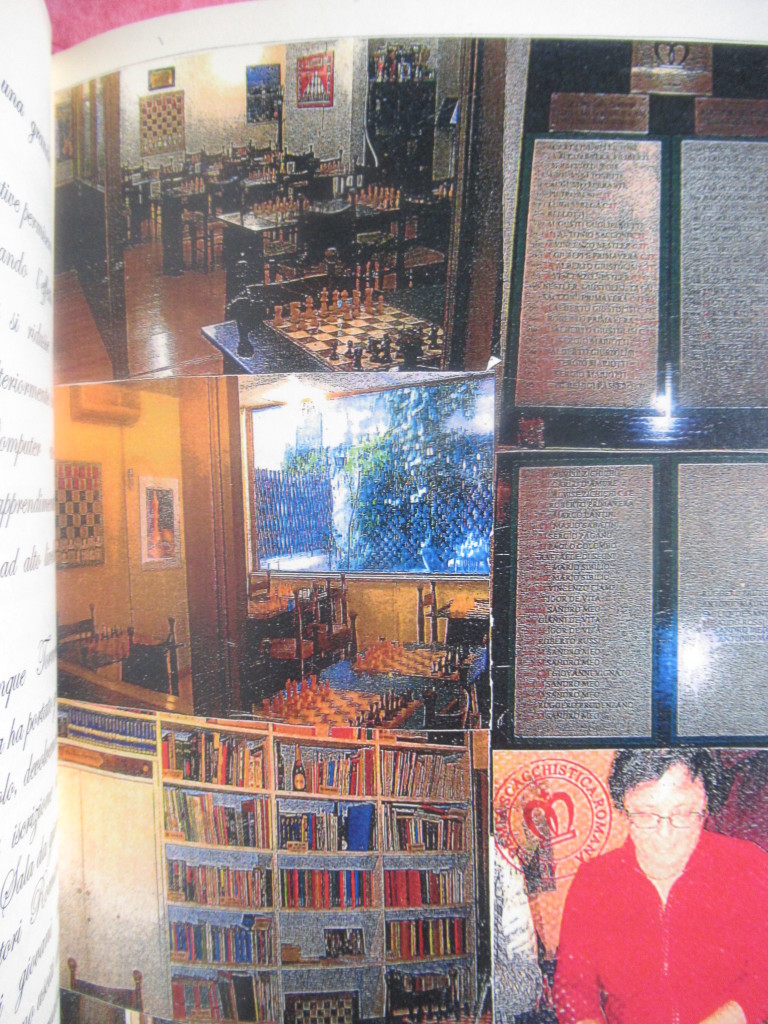 A nice booklet, unfortunately for the moment only in Italian, about the complete history of Accademia Romana was written bt Mr Arnaldo Monosilio, past president of the club – president in the years 2006-2008. 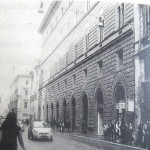 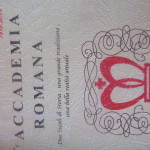 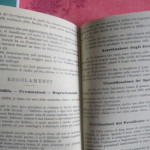