In the period from 5th to 12th of May, the President of European Chess Union, Mr. Zurab Azmaiparashvili, visited Tirana, Albania, Pristina, Kosovo* and Podgorica, Montenegro with the main agenda to support promote the chess in schools programs in the area.

On 6th of May, ECU President, accompanied by the ECU Executive Director Mr. Erald Dervishi visited the Emin Duraku School in Tirana, to greet the pupils on the closing day of the “Chess Week” which included multiple events like tournaments and chess exhibitions with paintings made by the kids. “Chess in Schools and Communities” is a project recently undertaken by the Albanian Chess Federation during the months of April – May, extended to 10 elementary and middle schools, supported by the Municipality of Tirana, in partnership with the Ministry of Education for Youth and Sports, ECU and FIDE. 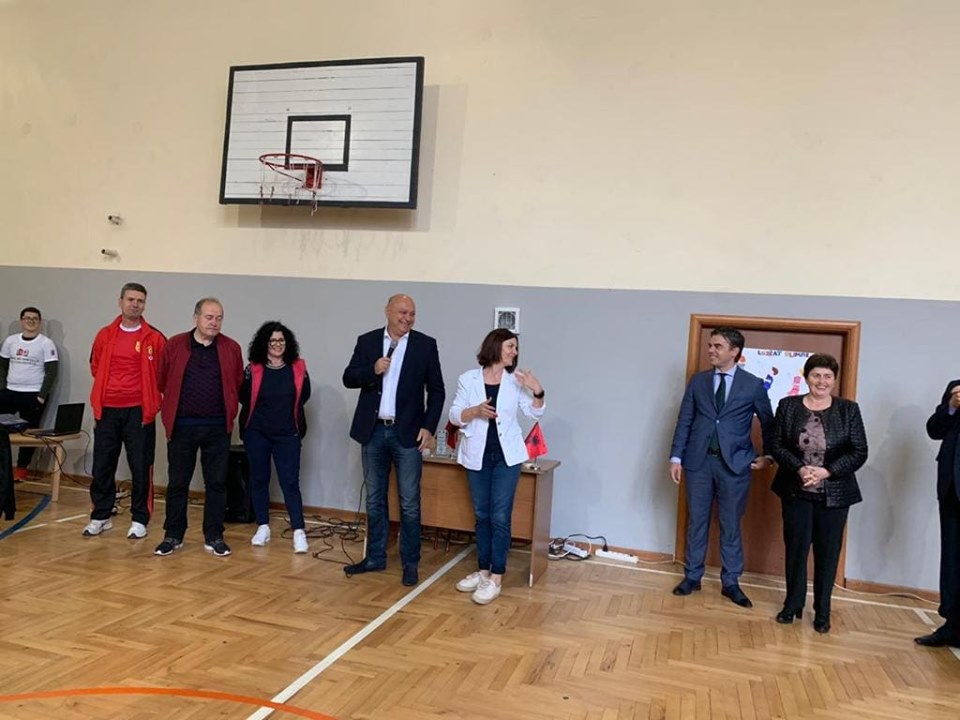 Day after, on 7th of May, Mr. Azmaiparashvili went to Pristina, where European Chess Union, Ministry of Culture, Youth and Sports of Kosovo* and the National Chess Federation signed  a memorandum of co-operation with main scopes:

A. Exchange of experiences and mutual support for youth-sports and chess in schools projects;
B. Joint commitment to running and organizing sports-chess competitions;
C. Intervention in sports infrastructure by offering cooperation in organizing chess competitions.
D. Promoting and sharing a culture of equal opportunities by supporting the participation of women at all levels of their sporting practice.

The agreement was signed by the ECU President Mr. Zurab Azmaiparashvili, the National Coordinator of Culture Youth and Sports Mr. Rexhep Hoti and the President of the Kosovo* Chess Federation Mr. Nysret Avdiu. 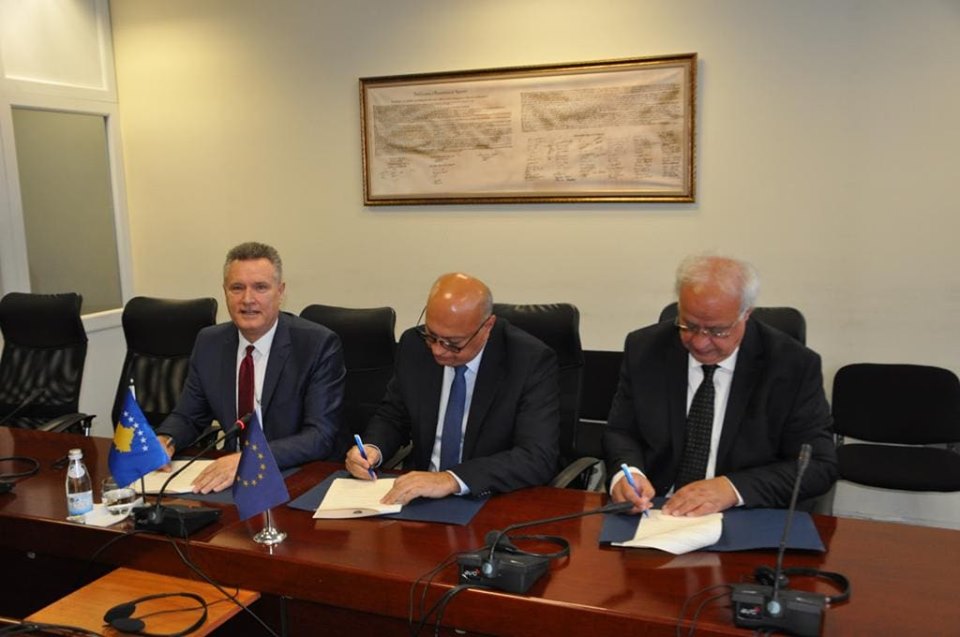 The Agreement of Cooperation signed in Podgorica, Montegro, targets to popularize chess among pupils of elementary schools, with the aim of strengthening intellectual, cultural and sports capacity, whereby schools will be provided with chess equipment and requisites for performing sports competitions in chess. 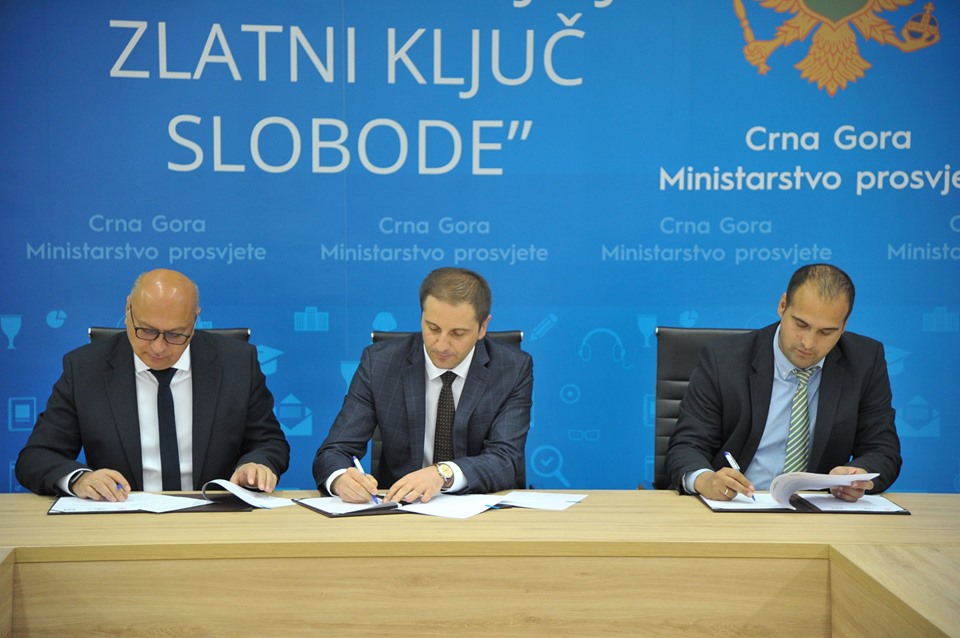 On this occasion, Minister Šehović said that the Ministry of Education supports projects that encourage the intellectual development of children, and chess is surely a sport that leads to thinking, exercise persistence and arouses self-criticism.

The Day before the signing the Agreement of Cooperation, Podgorica celebrated the “Europe Day”, 9th of May. The “Europe Day” was celebrated in Podgorica with a chess game between the Minister of Foreigner Affairs, Prof. Dr. Srđan Darmanović, and ECU President Mr. Zurab Azmaiparashvili, while the second game was played between the ECU President and Kristina Basic, Montenegro Women’s Chess Vice Champion and Captain of the Air forces. 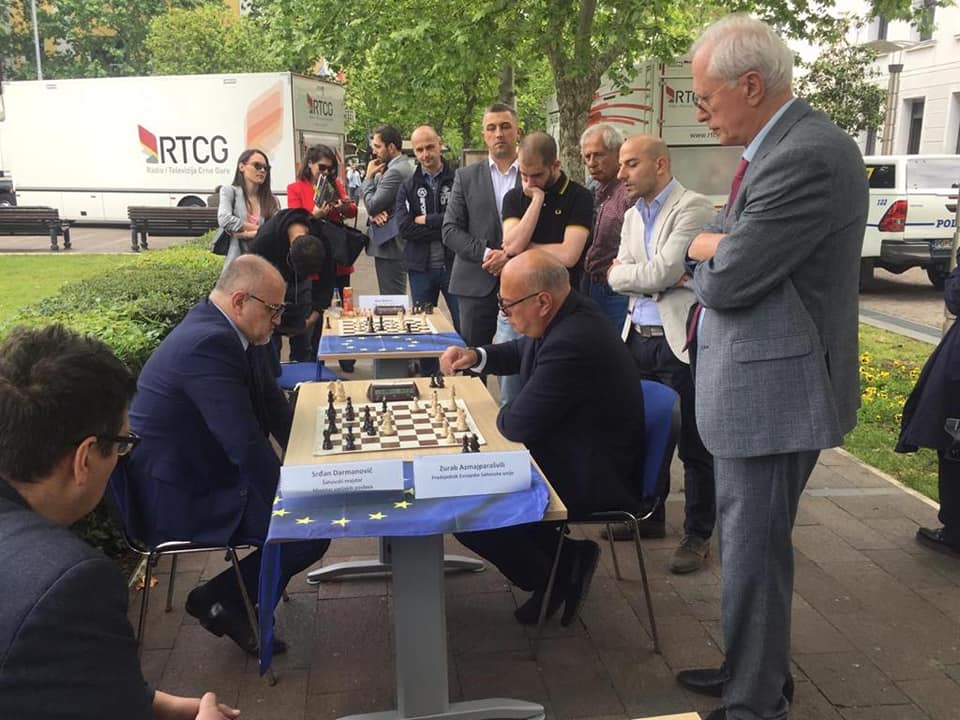 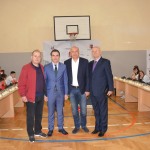 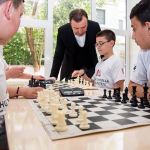 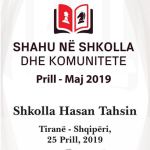 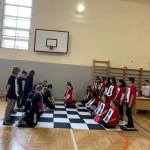 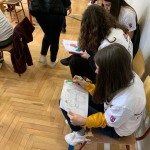 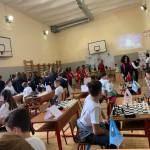 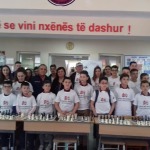 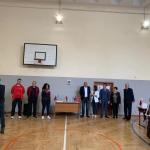 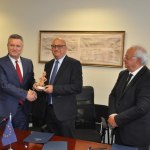 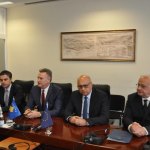 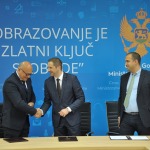 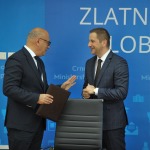 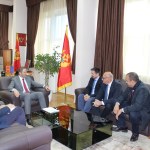 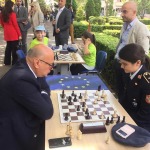