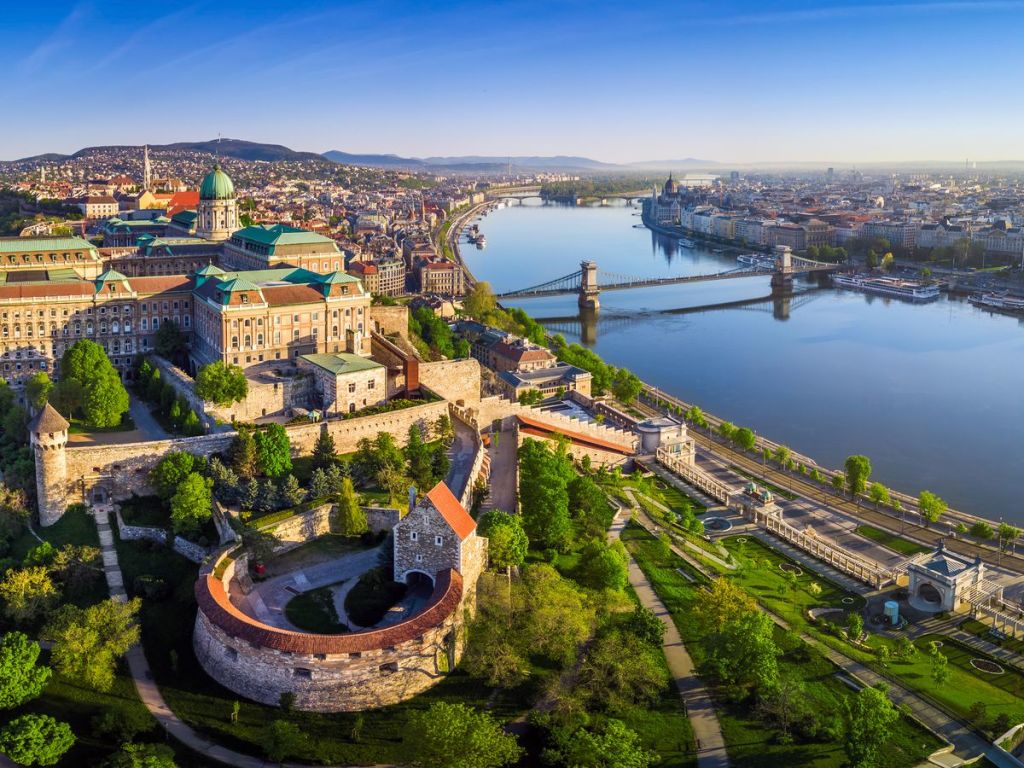 European Universities Chess Championship 2019 will be organized for the 3rd time this year, and over 35 players already have confirmed the participation for the event.

Registration for the events is available through national universities sports bodies of the countries, and more details can be found on the following link on the official website of EUSA European University Championships 2019.

In preparation for the European Universities Mind Sports Championship 2019, EUSA Technical Delegates for Bridge and Chess visited the Hungarian capital on November 14 and 15, in 2018.

Together, they inspected the venues, had a tour of the host University, check out the playing rooms, dormitories, and other required facilities. Also, other organisational aspects were discussed, confirming good preparation of the event.

European Universities Chess Championship will be held in Budapest between July 24-28 2019 in cooperation with the European Bridge League (EBL) and under the auspices of European Chess Union (ECU).