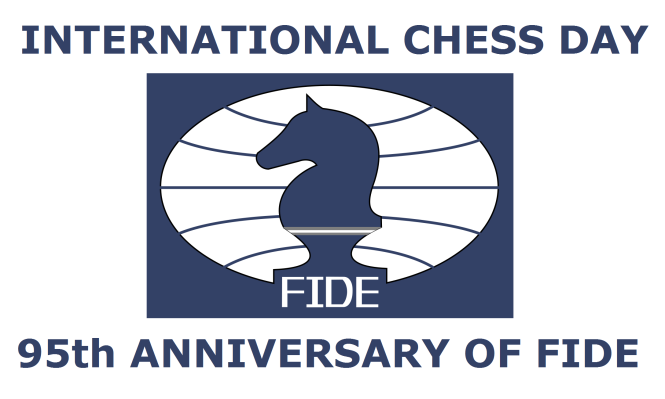 It honestly is a great age for the organization that was founded in Europe and by Europeans.

Numerous developments have indeed taken place since 1924 till today.

Indeed, the union of chess players has come a long way from Europe to world and today, the flags of almost every country’s chess federation is found on the map of FIDE.

A family with just a few members has really grown and today it has already turned into a large and strong family with numerous members.

We are one family – the World Chess Federation has been living with this slogan for years.

For years, this slogan has turned into an inseparable part of our life.

On behalf of the European Chess Union I congratulate FIDE on the 95th anniversary and I wish it the most important thing – never to deviate from the road it took in 1924 on July 20 in Paris.

Never to stop developing and to always be in the heart of the newest technological achievements, because chess is both extremely old and at the same time, the newest.

Never to deny the European values with which FIDE is amongst the most distinguished.

It was born in the democratic world and above all, it is a child of Europe.

And lastly, I will end our congratulations with the slogan of the European Chess World – Chess Makes You Smarter!

President of the European Chess Union