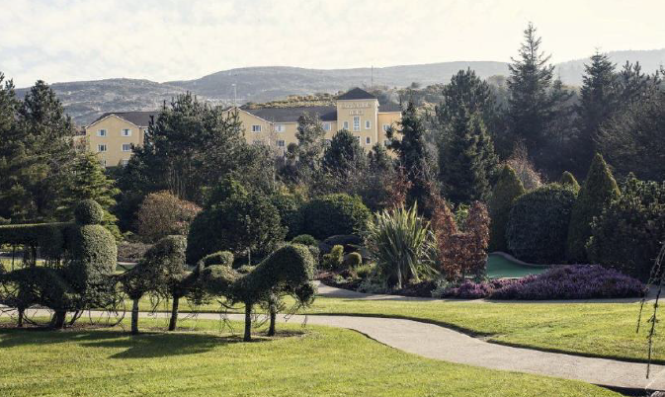 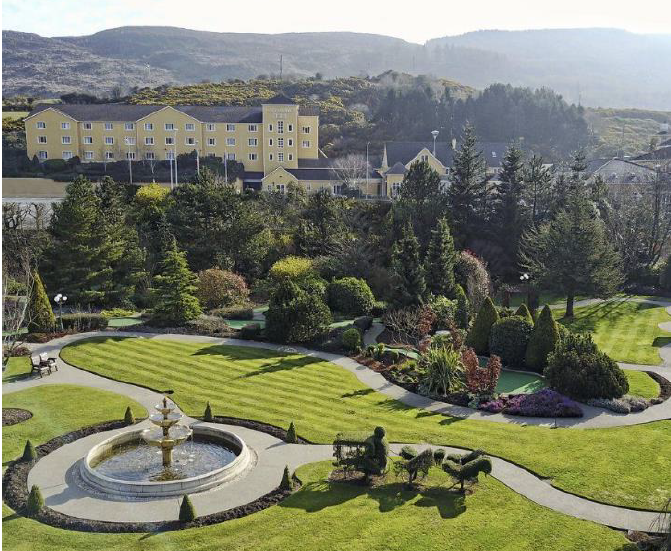 In 1948, Cecil Parker Glorney, an Irish entrepreneur and first President of Rathmines chess club, launched and endowed a chess tournament to be played between the youth of England, Ireland, Scotland, Wales and other invited countries.

71 years on, the 2019 edition returns to Ireland this Sunday 21st July with Squads of 20 from each of the above countries plus France and Netherlands competing for the Glorney Cup (U18 Open), Gilbert Cup (U18 Girls), Robinson Cup (U14 Open) and Stokes Cup (U12 Open) from Sunday 21st to Wednesday 24th July.

The event is sponsored by the European Chess Union, Failte Ireland and the Glorney Bloodworth Trust.

European Chess Union Deputy President, Gunnar Bjornsson will open the event The opening ceremony will be at 7pm on Sunday 21st.

Games will be played on Monday through Wednesday. All Games will be broadcast LIVE (watch the games via https://www.icu.ie/news/2679)