Small Chess Olympiad was adopted in significant project of affirmation and development of sports in schools in Republic of Srpska, entity of Bosnia and Herzegovina, and was held on 30th of March in Banjaluka, with aim to bring chess closer to schools and their students.

Before the finals, various competitions were organized in districts and towns of Republic of Srpska, and the best ranked players of 6 districts qualified for the Finals of Small Chess Olympiad. More than 300 girls and boys participated and competed in the events, selected in teams consisting of 4 players and two reserves. Time control of playing was 15 minutes per player for the whole game. 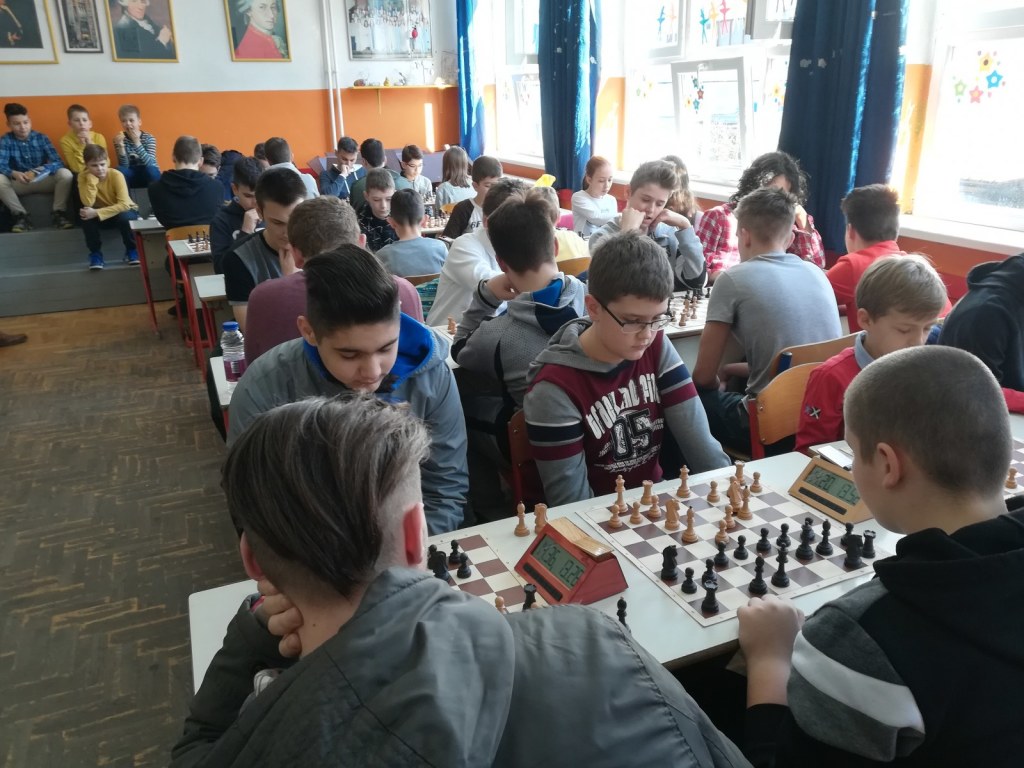 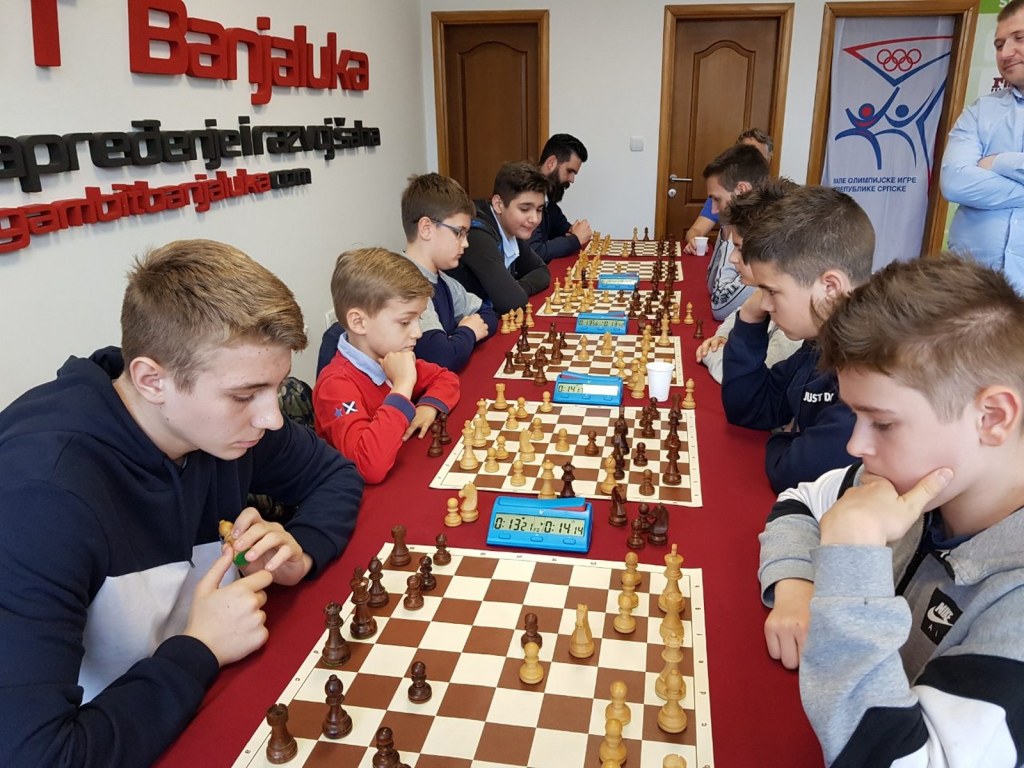 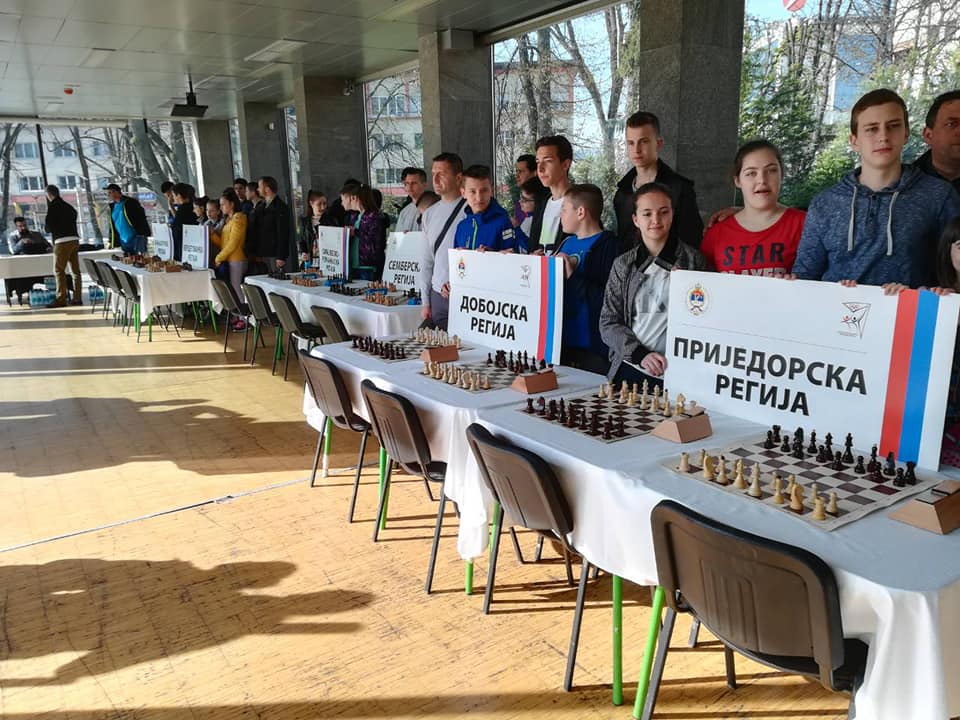 After five played rounds, team of Elementary school “Sveti sava” from Bijeljina became the Winner of this friendly event with 9 match points, which was organized with purpose to develop and improve sports spirit with children, but also to promote chess in schools programs which are being developed all over the Europe. 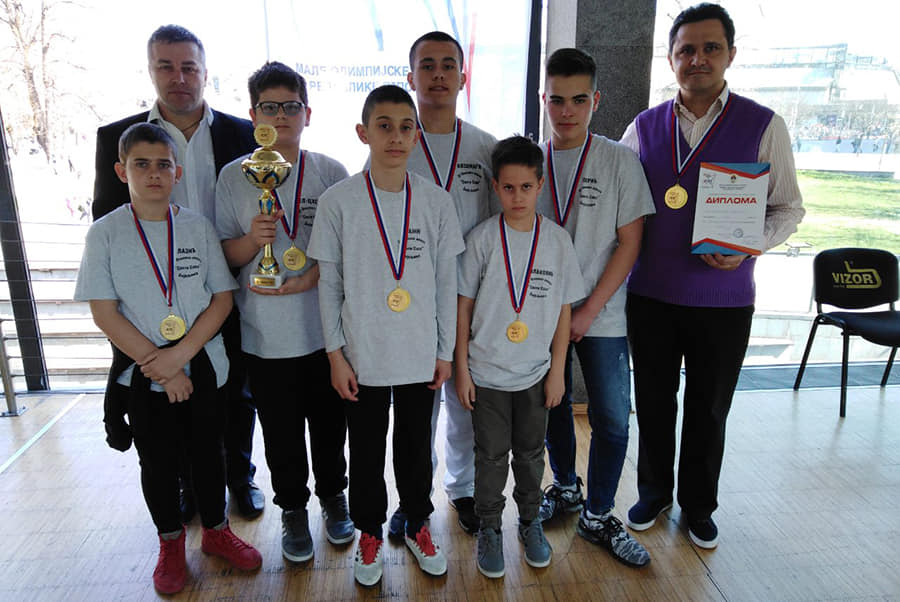 The place where the event took place is experienced in organizing Grandmasters events, where among the participants was also chess legend, Viktor Korchnoi (2007, 2008).

Banjaluka is the capital and administrative center of Republic of Srpska, one of two entities of Bosnia and Herzegovina, and also, one of the candidates for European capital of culture in 2024. 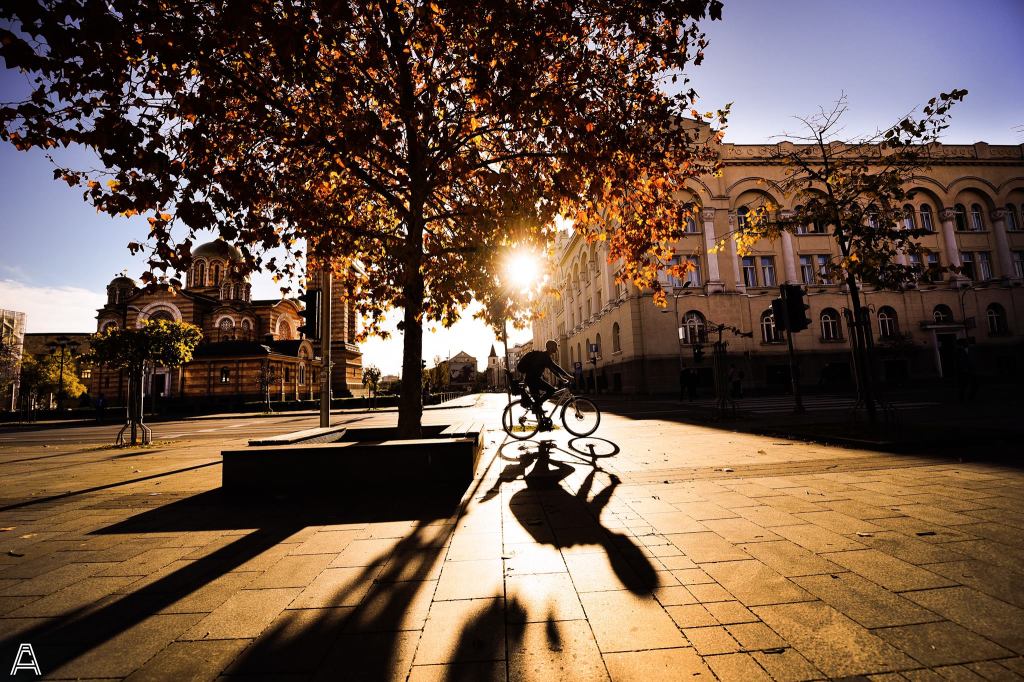 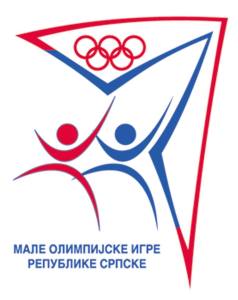 Banjaluka was one of the main chess centers in former Jugoslavia, with Banjaluka’s citizen, Milan Vukic- the first Bosnian Grandmaster. Banjaluka is also known as the city where Garry Kasparov has played his first international tournament, which was played in 1979.

The Small Chess Olympiad concluded with idea to get back the glory of chess in Republic of Srpska and Bosnia and Herzegovina, and hope to analyze positive aspects of this event in short future.

The organizer of the event and source: FM Daniel Milekic, Republic coordinator for chess