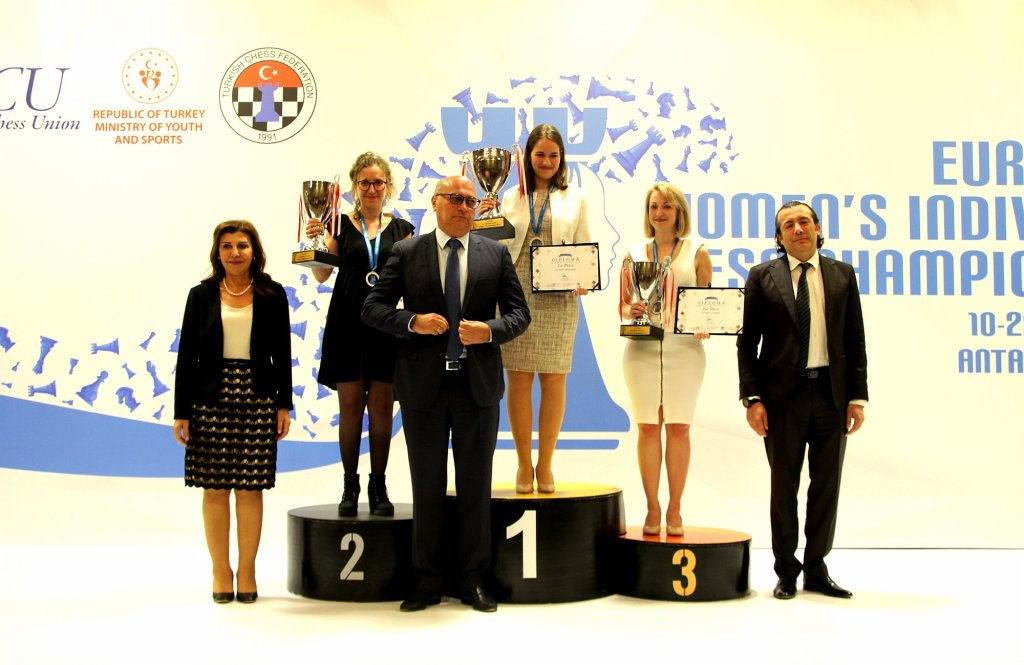 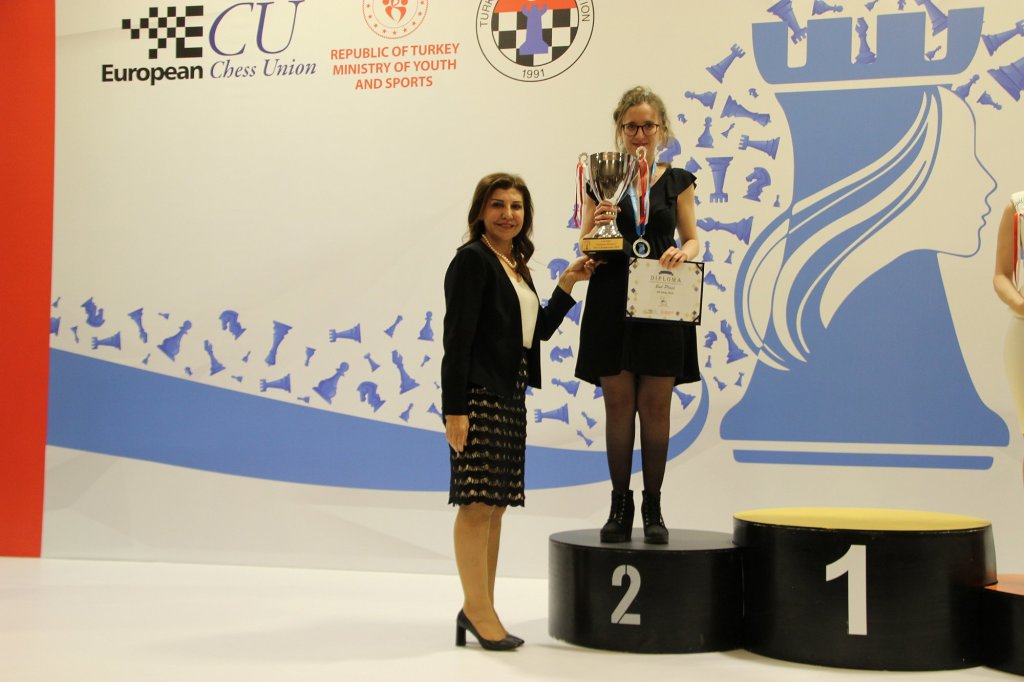 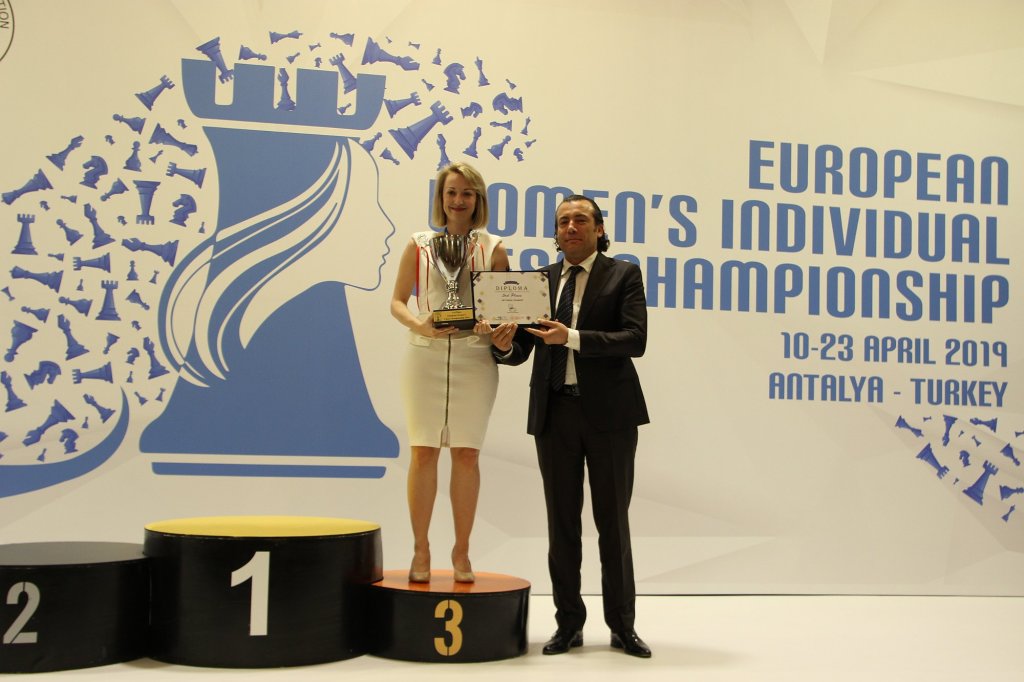 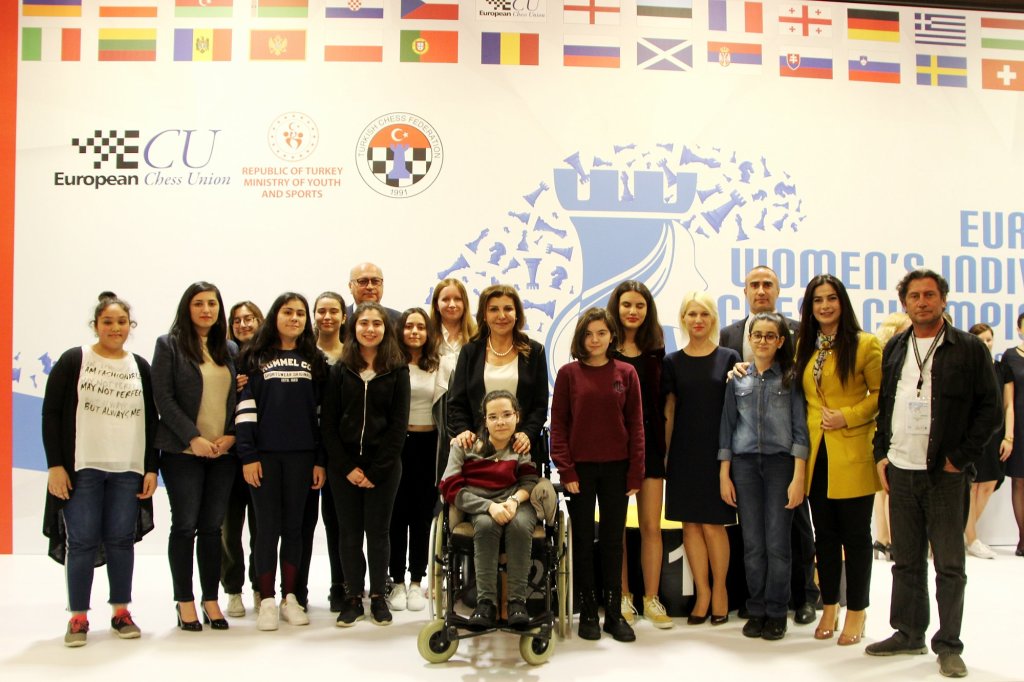 According to the FIDE regulations and decision of the ECU Board, 14 players have qualified for the next FIDE Women’s World Cup.

Each round was live transmitted, together with the live commentary GM Ioannis Papaioannou and IM Can Arduman and their special guests, among them the ECU Vice Presidents,  Ivan Sokolov and Eva Repkova. 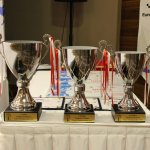 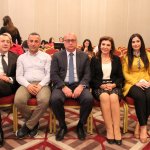 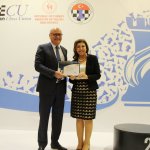 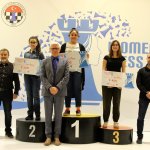 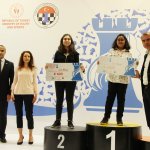 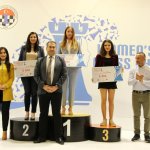