The draw for the highly anticipated London Chess Classic, which is just one week away now, was performed by Tournament Director Malcolm Pein and Deputy Arbiter David Sedgwick with the pupils of Marion Richardson Primary School on Monday 23rd November.

This year’s London Chess Classic promises to be the most exciting to date, as it constitutes the final leg of the inaugural Grand Chess Tour. With both World Champion Magnus Carlsen and former World Champion Viswanathan Anand in attendance – alongside 8 other world class players – the LCC will be the strongest tournament ever held in the UK. 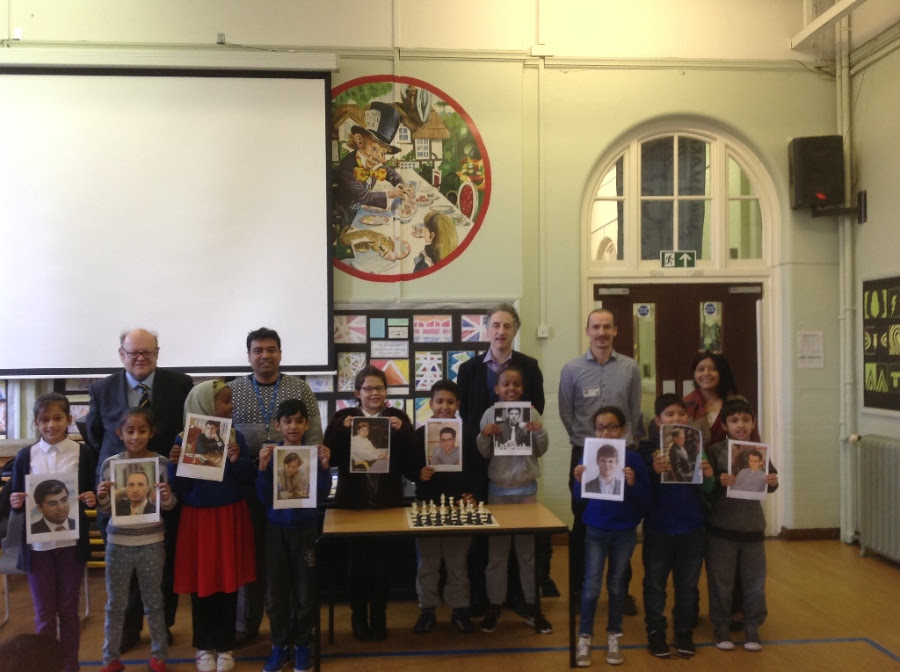 In accordance with the arrangements notified in St Louis, the colours were reversed from the Sinquefield Cup, with Michael Adams playing the opposite colours to Sinquefield Cup wild card Wesley So.

The results of the draw were as follows: