In the main tournament Pardubice Open, 309 players (43 GMs and 66 IMs) from 38 countries were presented. 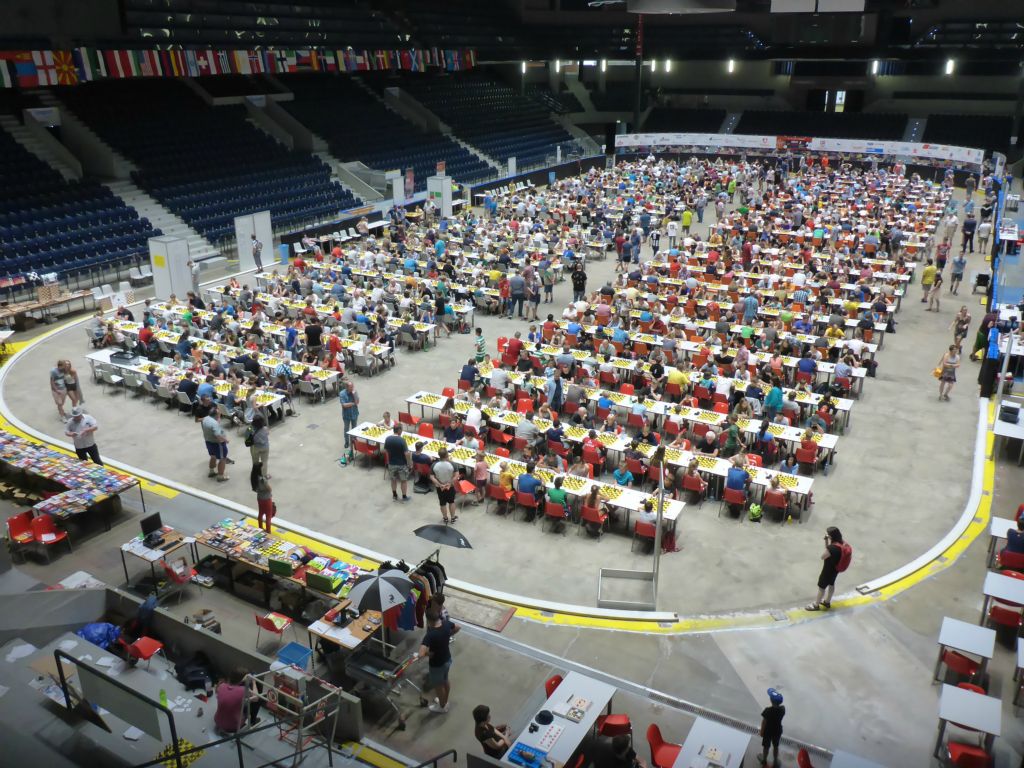 Before the last round, GM Movsesian was half a point ahead and because in the final ninth round of the open grand master tournament Pardubice Open the matches of the first two boards ended in draw, Sergei Movsesian became the winner of this year’s tournament. He became historically the first player to win the Czech Open main tournament three times. „It was a big challenge for me, because after last year’s break, I played the grand master tournament again. It’s true that year after year, it seems to me that it is harder. Czech Open is always a high-quality tournament,“ said GM Sergei Movsesian. Second place went to IM Lukasz Jarmula from Poland. Bronze goes to Germany thanks to IM Christopher Noe. The best performace among Czech players was achieved by GM Thai Dai Van Nguyen on the 24th place. 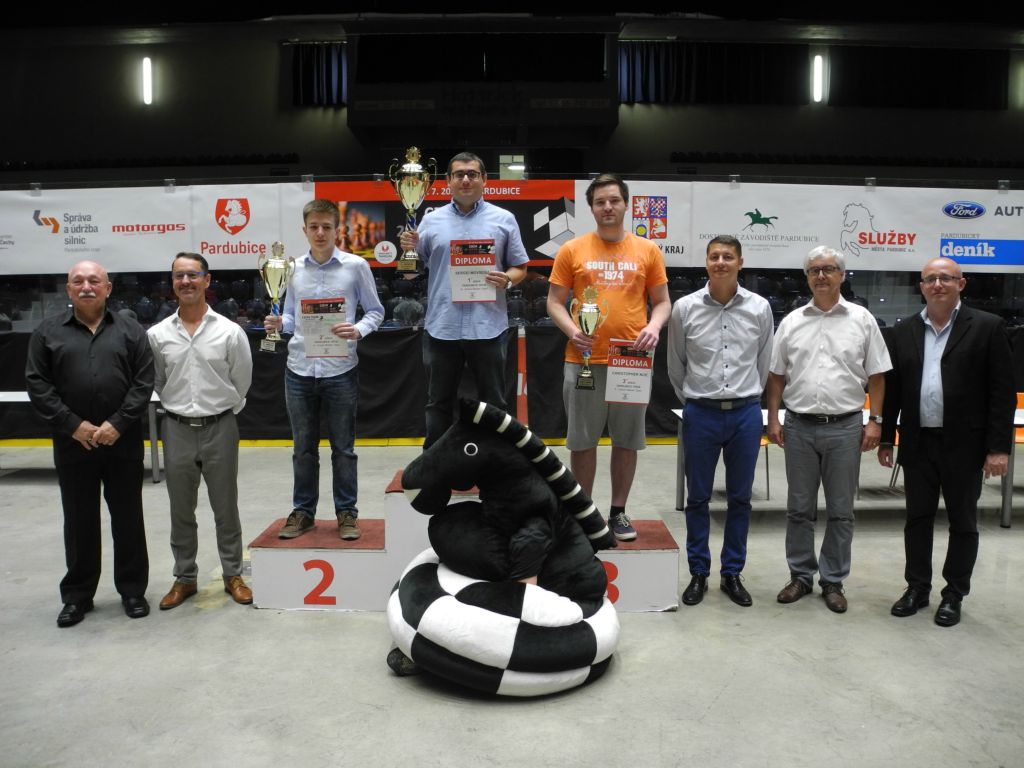 The best woman in the tournament proved to be FM Nurgyul Salimova (2317) from Bulgaria, who showed great performance, fulfilled norm of IM and finished 29th. Best player in the U18 category was IM Kumar Jena Rakesh (2385) from India, who took 22nd place with 6.5 points. The trophy for the best senior player went to the Czech GM Marek Vokac (2384), who finished 76th with 5.5 points. In total, 14 international norms were distributed this year, out of which there were three norms of GM (Lukasz Jarmula, Johan-Sebastian Christiansen, Kacper Drozdowski).

The winner of this tournament was WGM Elmira Mirzoeva from Russia, who dominated this tournament with 8.5 points. The second place took Aleksei Aliferenko from Ukraine and FM Mohsen Gabr from Egypt finished third.

The 7.5 points winner of this tournament was Sergei Polich from Ukraine, followed by Dejan Dimitrov and Alexandr Igumnov from Russia. All three players had the same number of points – 7.5.

The gold medal in this tournament went to Batkhishig Udval from Mongolia, who scored 8.5 out of 9 points. Silver goes to Ukraine thanks to Myhaylo Zhukovskyi and third was Igor Igumnov from Russia.

The results and photographs of all tournaments and games are available on www.czechopen.net.