Everything is set for the 18th European Youth Rapid&Blitz Chess Championship which opens tomorrow and takes place from 31st July till 5th August in Continental Hotel in Oradea, Romania. 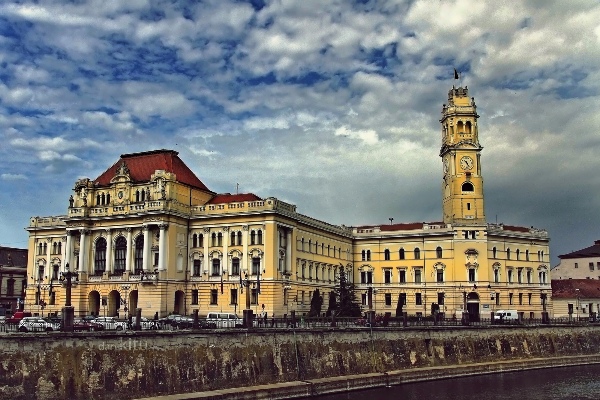 The first on the schedule will be European Youth Rapid Individual Chess Championship 2018 which will be played on 1st and 2nd of August with participation of 340 players coming from more than 20 European federations. The Rapid event will be played in 6 age categories (open and girls sections): U8, U10, U12, U14, U16 and U18, in 9 rounds by Swiss system, with time control 15 minutes + 10 seconds of increment per move, starting from the move one.

After the end of the Rapid Individual Championships, the Championship in Solving Problems will take place on 2nd of August with start at 6pm (local time). 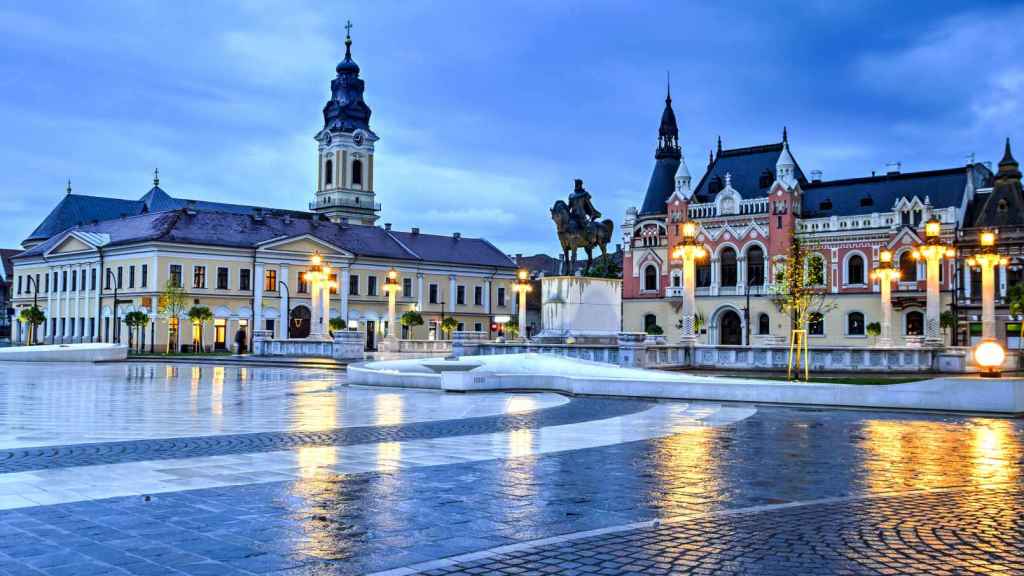 The event will be finished with the European Youth Blitz Championship which will be played in 3 age categories (open and girls sections): U10, U14 and U18. 283 players coming from around 20 European federations have already registered for the Blitz Championships. The starting lists of the girls sections are available here, while the starting lists of the open sections can be seen here. 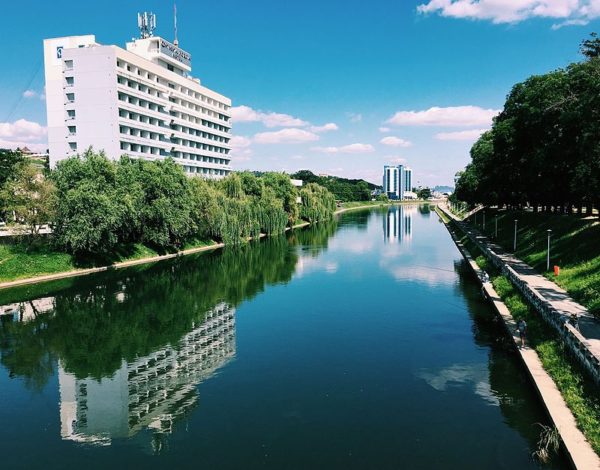 The organizers provided the live transmission of the top boards of each competition. The live broadcast of games can be followed through the official website of the Championship

Top 3 ranked players of each category will be awarded with cups and medals, together with special chess prizes and gifts.

Besides the chess activities, ECU and FIDE seminars for trainers and for chess in schools will be organized during the championship.