The best female chess player in history, Judit Polgar, designed educational program for China. Multiple Olympic champion’s innovative educational chess programs Chess Palace and Chess Playground are set to be introduced into Chinese schools to help the younger generation prepare for the challenges of our future. 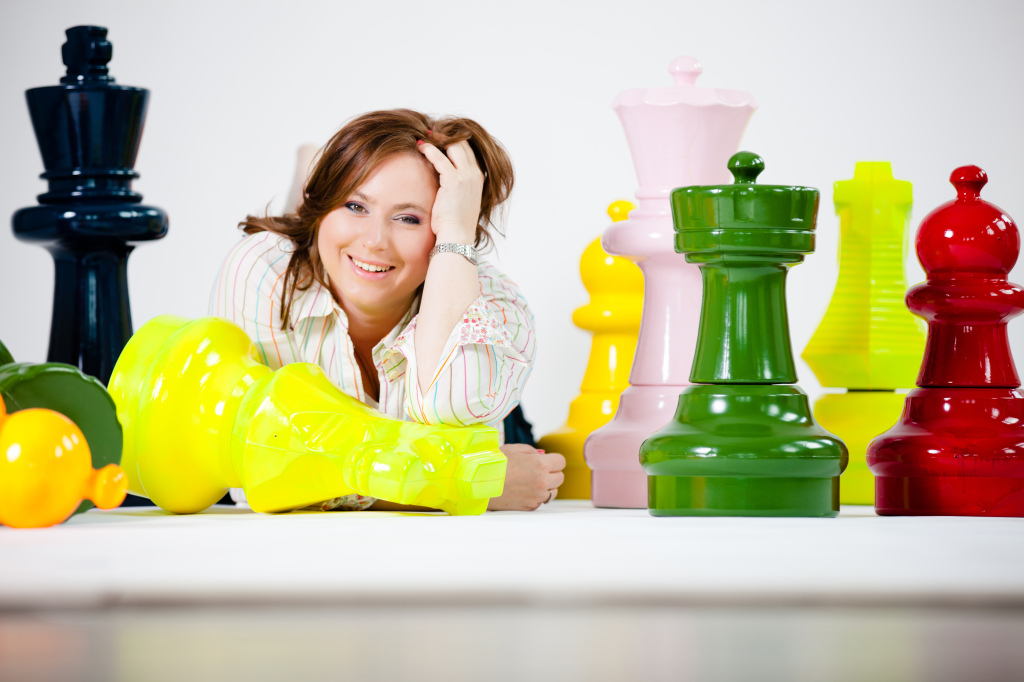 In the 21st century, chess is more than just a sport but an opportunity, at least according to Olympic chess champion Judit Polgár who believes that by learning the game we can also learn to handle the excessive amounts of data that, in the digital age, we are constantly facing on a daily basis. Considered to be the best female chess player ever and having won multiple olympic gold medals in the sport, Polgár has gone on to pioneer two playful education programs called Chess Palace for schools and Chess Playground for kindergartens. These teaching methods are now being adopted in China after their previous success in her home country of Hungary, where they have helped children to improve their competencies by 40% when tested in key school subjects within the National Core Curriculum. 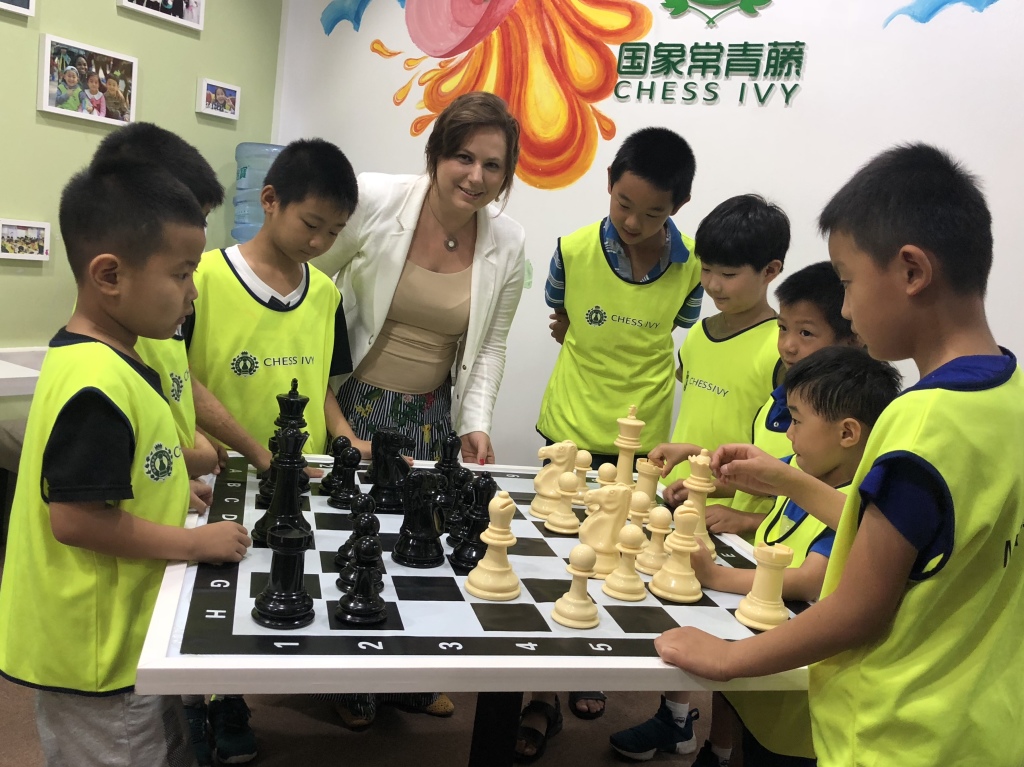 From September the Chess Palace and Chess Playground educational programs will begin in Chinese schools, with Polgár on-hand to help implement the method for learning by introducing it to headmasters as well as giving a lecture on chess as an educational tool. As a part of this cooperation, Polgár attended a special festival in Beijing between 18-22 July called Chess Skill = The Ability to Survive in the Future.

This unique five-day event was built around the tenets of the grandmaster’s educational programs, intended to give its young participants an understanding of skills and experience that they might need in their future lives. Teams of kids took part, teaching them not only the logical thinking needed on the chessboard but also aspects of teamplay, a sense of community and a greater understanding of wider social issues. To make this extra special, Polgár also gave a simultaneous exhibition by playing against a number of talented young chess players from across the country – an event that was also streamed online. 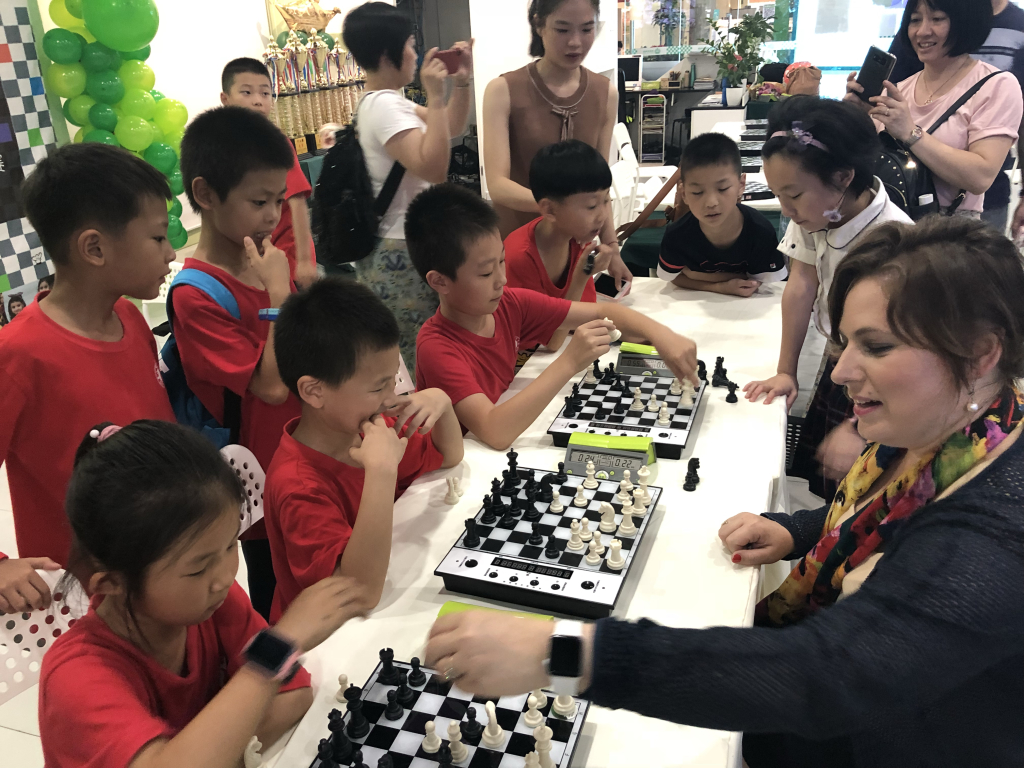 The concept of the Chess Skill event is based on and precedes the Global Chess Festival, which is an annual event in Budapest organised by Polgár’s Foundation and is due to once again take place this October.

“Talks to make our programs accessible to Chinese children between 4-10 years-old began in 2016,” said Polgár of the exciting move to bring Chess Palace and Chess Playground to Asia. “Our cooperating partner, Chess Ivy, also believes that the use of chess is of great help for the younger generation of the 21st century by helping them to master the skills that are essential for success as adults. We believe that chess will allow children to adapt to changing situations later on in their lives.” Polgár emphasised how playing chess can teach children values like decision-making and help them to learn responsibility for their actions. 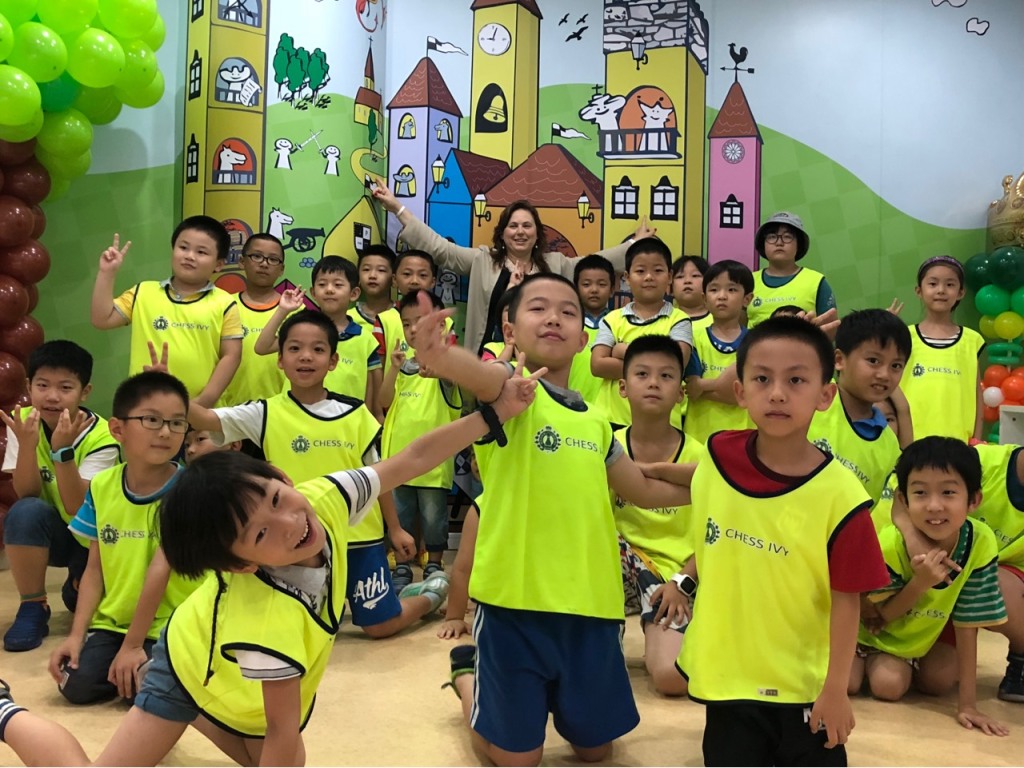 The success of these educational programs has already been proven in Hungarian schools where they were first introduced, becoming a part of Hungarian National Core Curriculum in 2013. Since then they have been introduced into 350 schools and have been utilised by over 15,000 young students.

As a part of this, almost 1,000 teachers have completed a 30-hour accreditation training program since Chess Palace and Chess Playground were first introduced. These teachers do not teach chess, but teach by the rules of chess. As part of the training program they are taught how to use the game as a toolkit for education, the rules of chess – and the values that can be earned by those who play it – being applied to the study of other compulsory subjects. As a result, a rather impressive 40% of the children participating in these programs have managed to achieve better results in subject competency tests when compared to control groups that did not take part, highlighting the value of the teaching method.

Polgár lives by her motto of “Chess connects us”, and it is with this in mind that the Chess Palace and Chess Playground programs were developed. As part of this message, she is opening the Global Chess Festival for the fourth year in 2018. This year it will be hosted by the Hungarian National Gallery and will take place at the Buda Castle in Budapest on 13 October 2018. 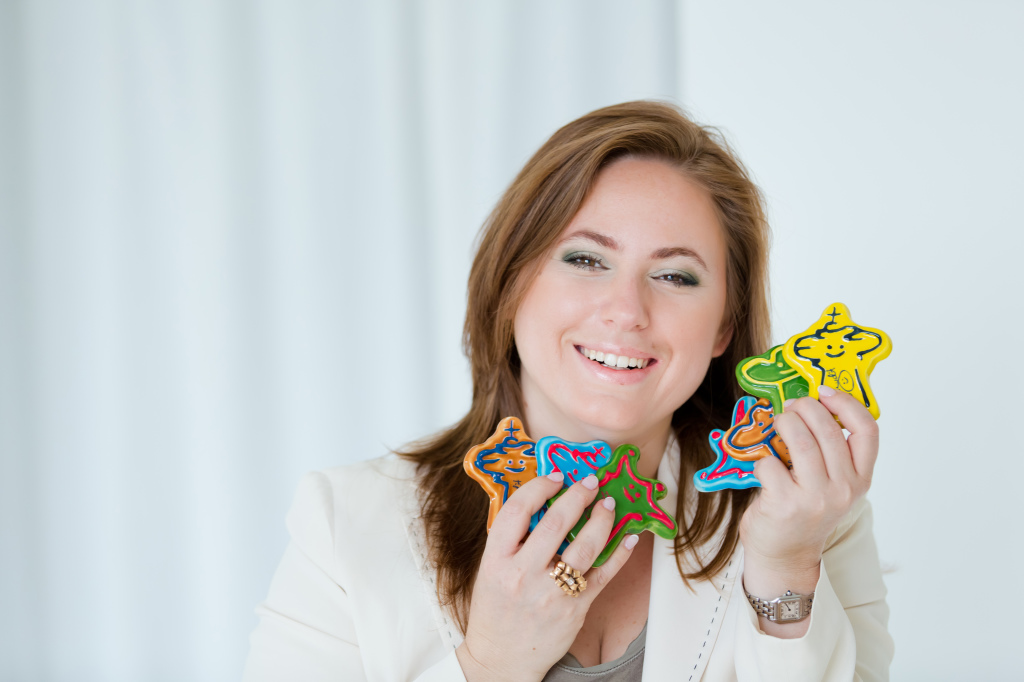