The second stop of the 2019 Grand Chess Tour and one of the first two classical events takes place from 26th June-8th July in Zagreb, Croatia. 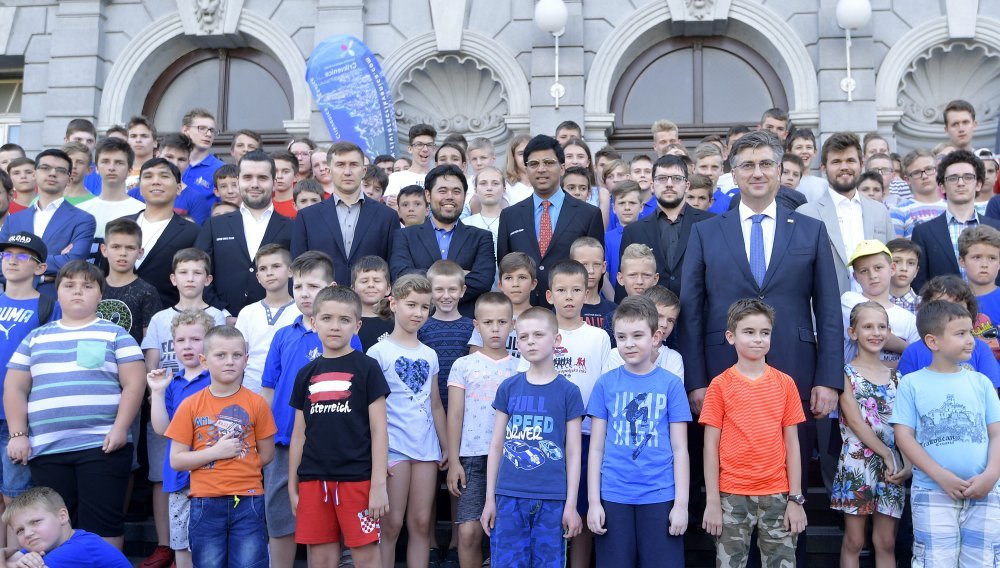 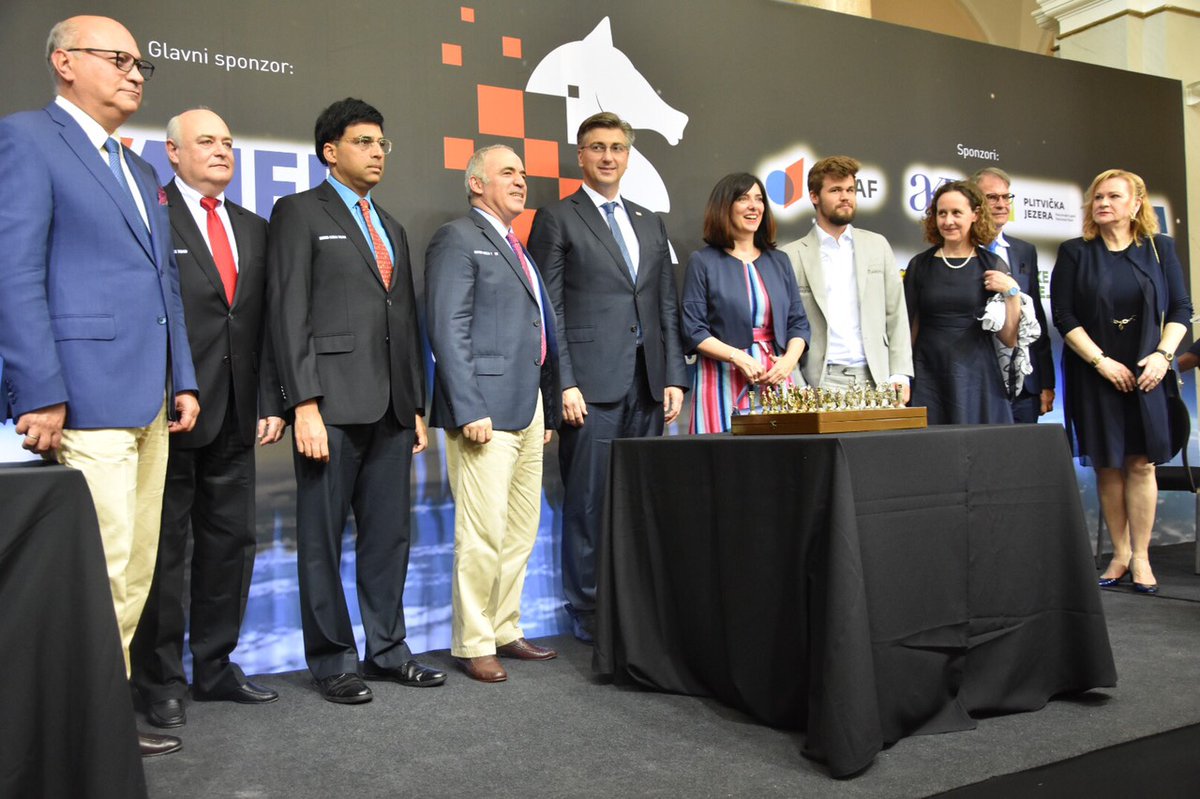 On this occassion, Croatian Prime Minister, Andrej Plenkovic, said: “In the days ahead Zagreb will be the world capital of chess. I hope this tournament has a positive effect on young people and I thank Garry Kasparov for helping ensure that it is held in Zagreb.”, and played an opening ceremonial game against World Chess Champion, Magnus Carlsen. 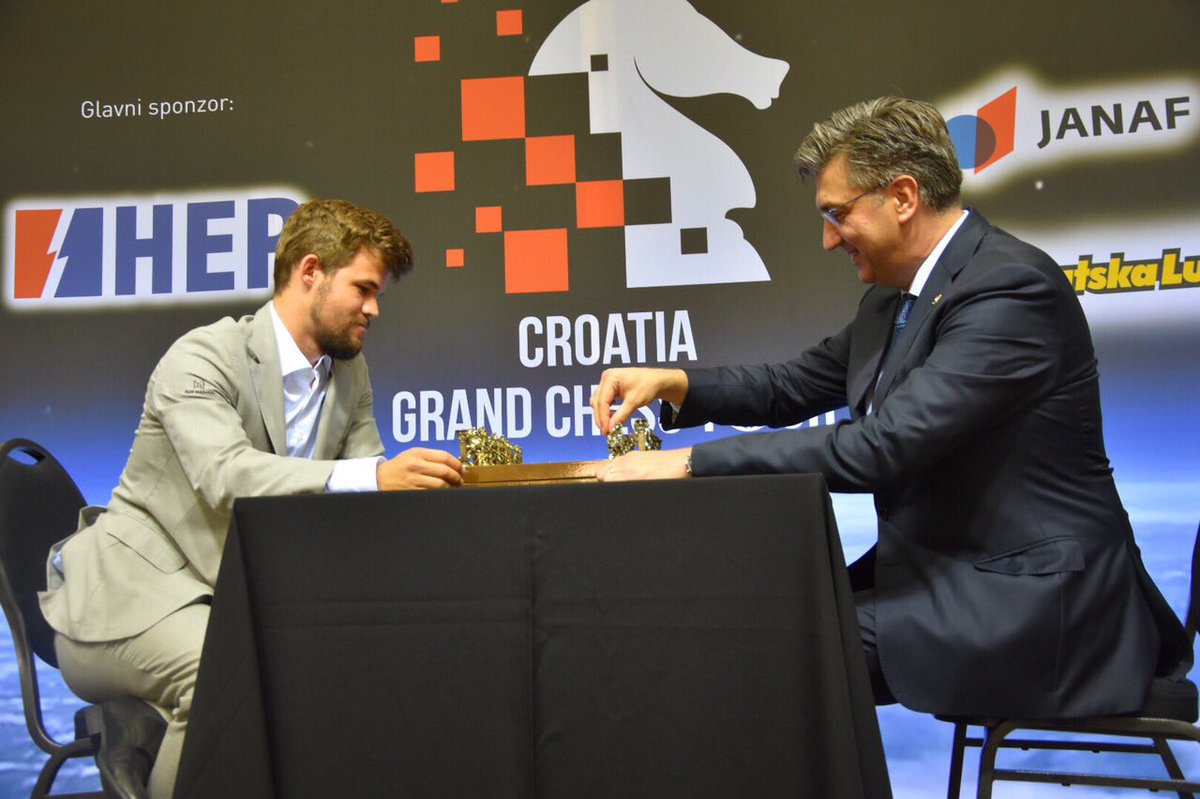 The event will be played as a 11 rounds Robin round tournament, with classical time control, with a total prize fund of 325.000$. The first game starts today at 16:30 (local time) and LIVE broadcast is available through the official website of the event.